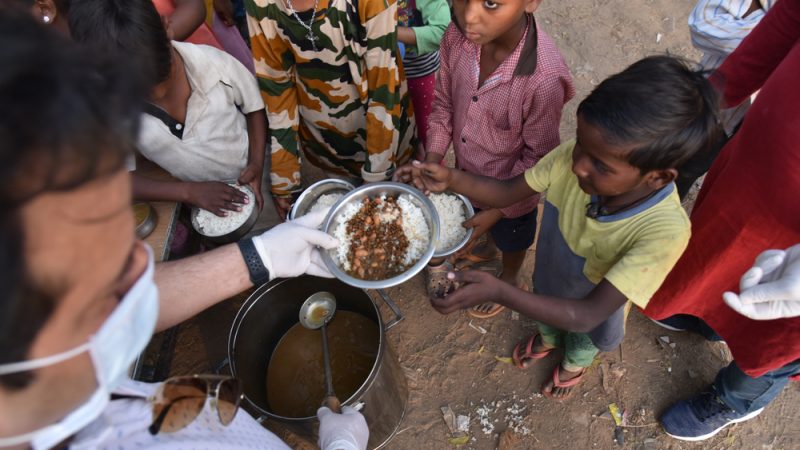 Burgeoning food prices have led to supply shortages which are increasing pressure on households worldwide and “pushing millions more into poverty”, according to the statement. [SHUTTERSTOCK]

The world’s major international finance and food organisations have joined forces to call for urgent, coordinated action on food security in light of the war in Ukraine, warning soaring food prices could fuel social tensions and push millions into poverty.

The statement, published jointly by the heads of the World Bank, International Monetary Fund (IMF), World Food Programme (WFP) and World Trade Organisation (WTO) on Wednesday (13 April), adds to the growing list of voices stressing the need for urgent action on food security and the mitigation of the impacts of sharply rising food prices.

“It is critical to quickly provide support for food-insecure countries in a coordinated manner,” it reads, adding the organisations “stand ready to work together with our multilateral and bilateral partners to help countries address this urgent crisis”.

A deadly combination of the Ukraine war together with the COVID pandemic has seen prices for staple food items soar. Meanwhile, the fragility of the food system is being further exacerbated by climate change.

The burgeoning food prices have led to supply shortages, increasing pressure on households worldwide and “pushing millions more into poverty”, according to the statement.

The threat is highest for the poorest countries with a large share of consumption from food imports. However, vulnerability is increasing rapidly in middle-income countries, which host most of the world’s poor, the statement warns.

Meanwhile, the organisations also warned that the increase in food prices and supply shocks can “fuel social tensions” in many of the affected countries, especially those that are already fragile or affected by conflict. 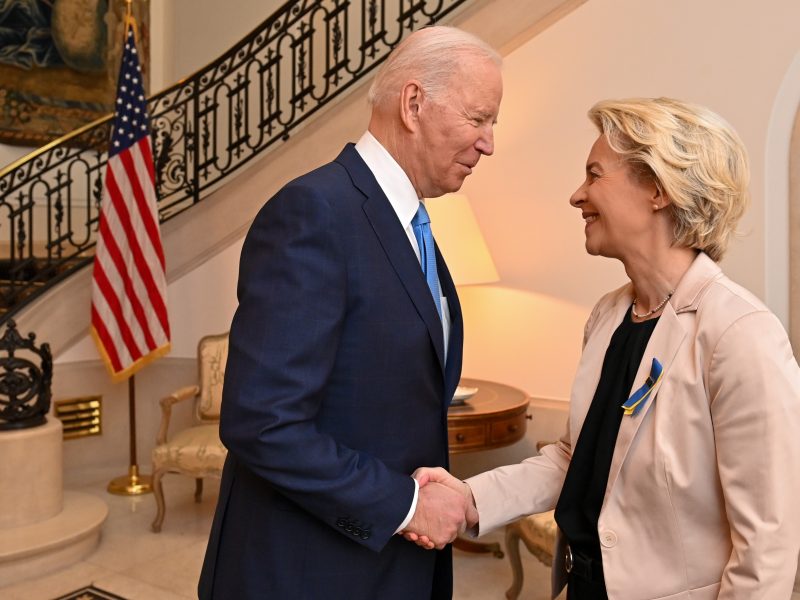 Keep calm and carry on trading

The declaration puts forth several actions to help vulnerable countries to cope with the situation. These include providing emergency food supplies, deploying financial support to households and countries, and investing in sustainable food production and nutrition security.

It also urged the international community to help support urgent financing needs, including grants. This should include financing immediate food supplies, safety nets to address the needs of the poor, and for small farmers facing higher input prices, the organisations specify.

Meanwhile, the statement also urged all countries to keep trade open and unhindered.

“We can mitigate balance of payments pressures and work with all countries to keep trade flows open,” the statement maintains.

It also emphasises the need for countries to avoid “restrictive measures” such as export bans on food or fertiliser that “further exacerbate the suffering of the most vulnerable people”. This is especially true for humanitarian food purchases by the UN’s World Food Programme, it specified.

A recent decision from the EU to ban all imports from Belarus of potash, an important fertiliser that is largely deficient in Europe, has heaped extra further pressure on the agriculture sector already struggling with an input price hike.

The organisations say they are committed to combining their expertise and financing to “quickly step up our policy and financial support to help vulnerable countries and households and increase domestic agricultural production in, and supply to, impacted countries”.

Meanwhile, the organisations have committed to further reinforcing their monitoring of food vulnerabilities and say they are working on expanding their policy advice to affected countries. 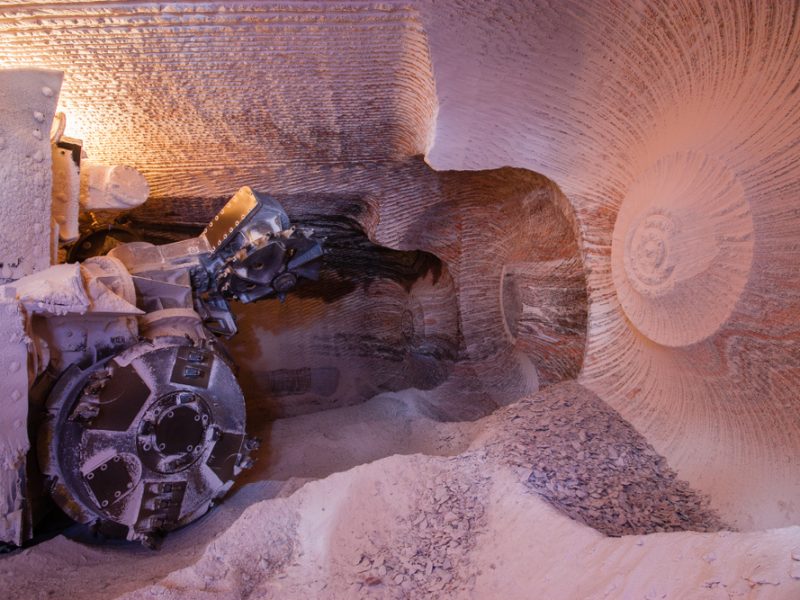