IPCC recently released a report saying that the pace of transition in the transport sector deemed necessary for a 1.5C-consistent pathway must include more biofuels and electricity in transport’s energy mix. [Sarantis Michalopoulos]

When it comes to decarbonisation of transport, switching to electric cars is just one option and there are a number of others, such as biofuels, that should not be discarded,  a scientist from the United Nations Intergovernmental Panel on Climate Change (IPCC) said.

“There is no doubt we will have to consider all mobility-related options,” IPCC’s Dr Diana Urge-Vorsatz told EURACTIV.com on the sidelines of COP24 in Katowice.

“These do include electromobility, biofuels, shared mobility and several different mobility services in general,” she added.

IPCC recently released a report saying that the pace of transition in the transport sector deemed necessary for a 1.5C-consistent pathway must include more biofuels and electricity in transport’s energy mix.

The UN’s scientific body is currently working on the sixth assessment, due to be finalised in three years time.

“We will assess all the options, the IPCC will not make any recommendations but rather look at what the literature says about the potential, the cost and mitigation opportunities to these different options and the associated synergies and trade-offs,” she said. 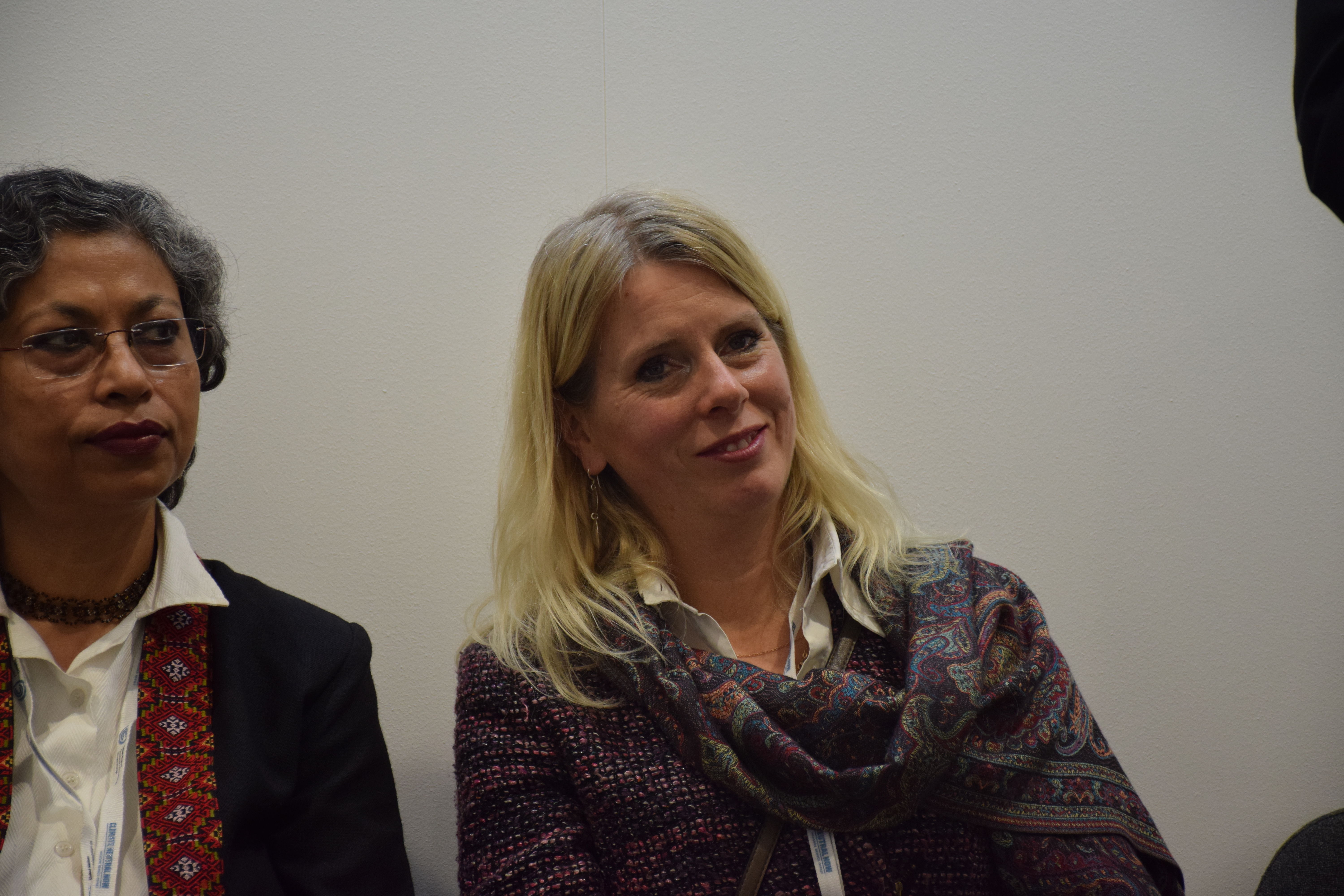 IPCC’s Dr Diana Urge-Vorsatz: “There is no doubt we will have to consider all mobility-related options.” [Sarantis Michalopoulos]

Based on the IPCC experience, Urge-Vorsatz said there had never been one single answer in any sector, especially in mobility. “So, probably there will be a multitude of solutions, which will be considered.”

“In mobility, definitely electric mobility is not a single solution as there are many other options that are available, attractive and compatible with the 21st century digital economy.”

“Thus, switching to electric cars is just one of the many many options that we can do in transport, we have to look beyond the whole question of mobility as it’s the main driver of emissions,” she emphasised.

Scientists warn that transport is the only sector of the economy whose GHG emissions are increasing globally. Particularly in Europe, road transport CO2 emissions have been rising since 2013 and road transport, in general, contributes about one-fifth of the EU’s total emissions of carbon dioxide. While these emissions fell by 3.3% in 2012, they are still 20.5% higher than in 1990.

The biofuel discussion in Europe

In Europe, the discussion about the decarbonisation of the transport sector has triggered strong reactions, especially when it comes to the future use of biofuels.

In terms of the Renewable Energy Directive revision, the EU and its member states have decided to cap first-generation biofuels at a maximum of 7%.

The European Commission is currently working on a delegated act to determine risk criteria of the so-called indirect land use change (iLUC).

The future system foresees three categories of biofuels: the high iLUC risk, the low iLUC risk, and the ones with no iLUC assessment because of limited risk.

Speaking at an event organised by EURACTIV on 5 December, several stakeholders highlighted the need for clear criteria in order not to leave room for “bad biofuels” like palm oil to enter the EU through the back door.

Jo Leinen, a social democrat MEP (S&D) from the ENVI Committee, told EURACTIV that if Europe wants to decarbonise its transport, it needs various instruments.

“Electrification is one but it won’t come so soon. Therefore, we need other tools such as sustainable biofuels, which will help us a lot at least in the transition period,” the German politician said.

He added that in the long run, Europe would need biofuels for aviation and probably for trucks.

“So electrification and good biofuels is the combination of EU policies for sustainable road transport,” he said.

Referring to the EU executive’s delegated act, he said, “We really have to differentiate biofuels […] palm oil tops the high-risk list.”

Regarding the biofuel debate in Europe, Dr Urge-Vorsatz said she was aware of the several controversies related to biofuels.

She admitted that there were indeed differences among them, especially about their environment and technology perspective, and she made it clear that in the next IPCC assessment there would be a distinction among them.

3 responses to “IPCC scientist: E-mobility not the only way to decarbonise transport”