Campaigning groups have been projecting spooky fish images on buildings surrounding the Council to convince EU ministers to stop overfishing.

Fisheries ministers pulled an all-nighter to reach an agreement on fishing limits for 2018, giving Ireland a €20m windfall. The Council says progress has been made to achieve sustainable management of fish stocks but NGOs say the new limits are above scientific advice. And the industry was caught gate-crashing, again.

The agreement reached in the early morning of Wednesday (13 December) set fishing limits for commercial fish stocks in the Atlantic and the North Sea. The Council says the number of fishing stocks managed at a sustainable level will increase to 53 (17% increase compared to 2016).

Seabass fisheries in the Irish Sea, Celtic Sea and the English Channel have also been restricted and a two-months closure has been agreed to allow the stock to replenish itself.

“Today we agreed on fishing opportunities worth over 5 billion euros, benefiting more than 50,000 fishermen. As a result of responsible decisions in the last years, economic performance of the EU fleet has improved considerably and its profits are increasing,” Siim Kiisler, Estonia’s environment minister, told a press conference closing the Council meeting.

However, conservation groups have criticised the progress as insufficient.

“Some progress has been made, although the final compromise package still includes fishing limits that are higher than scientific advice after the figures were pushed up during the marathon talks,” said Andrew Clayton, fisheries officer at  Pew Charitable Trusts.

A recent report commissioned by Pew calculated that in 2017 more than half (55%) of fishing limits were set at above scientific advice, with 30% more than double on what would be a sustainable fishing limit.

Under the Common Fisheries Policy, member states have committed to ending overfishing of all managed stocks by 2020 at the latest. However, according to the report, if member states follow current trends, more than a half of fish stocks will be fished above sustainable levels in 2020.

The Council agreed on significant increases in fishing limits for the Celtic sea, including a 376% increase for cod fisheries (138% above the Commission’s proposal). Ministers also agreed to a 70% increase in herring and 23% for haddock.

Northern Ireland’s rise in its fishing quota was valued at £3.6 million (€4m). The British department of food (DEFRA) issued a statement saying that “fishermen across the country are set for a boost as the UK government secured significant quota increases.”

But the real winner is the Republic of Ireland, having negotiated an 8% increase in white fish quota worth €11.3 million, and a 15% increase in prawns worth €10.6 million.

Michael Creed, the Irish fisheries and agriculture minister, said he was “very satisfied that this is a good and balanced result overall.”

“The Irish sea cod and haddock stock have recovered after many years of intensive industry led conservation measures. The work done to rebuild these stocks has paid off this year with significant increases for both quotas,” he said.

But campaigning group Our Fish said ministers set the quotas for whiting, cod, and haddock significantly above the EU Commission’s proposal, and regretted that “ministers failed to recognise the Celtic Sea as a region that should be protected from overfishing.”

During the two-day negotiations, the Council has denied access to three representatives of the fishing industry from the Netherlands, Belgium and Denmark who tried to access the Council claiming to be members of the press.

The Council building is only accessible to government representatives and accredited journalists. Industry representatives obtained press passes claiming to be writing for in-house magazines but the EU’s press policy states that publications directly connected to lobby organisations do not qualify for media accreditation.

The situation, which had been denounced in May by transparency NGOs, alerted the Council to enforce its own rules. Access was therefore denied to the three industry representatives from the Dutch (VisNed), Belgian (Rederscentrale) and Danish fishing industry, EURACTIV has learned.

The council also banned eel fisheries in all EU waters during the winter months, when eels migrate and most illegal fishing happens. The European eel stock is only 2% of what it was in the 1970s and the Commission’s original proposal had been a total ban on eel fisheries.

Yet Andrew Kerr of the Sustainable Eel Group said the partial eel ban will have minimal effect on the eel stock recovery because it concerns only adult eels in the Baltic Sea and pays no attention to problems such as illegal trafficking and barriers to migration. Those issues are managed by the EU’s eel regulation and were not addressed by the Council, beyond a commitment from member states to implement their eel management plans. 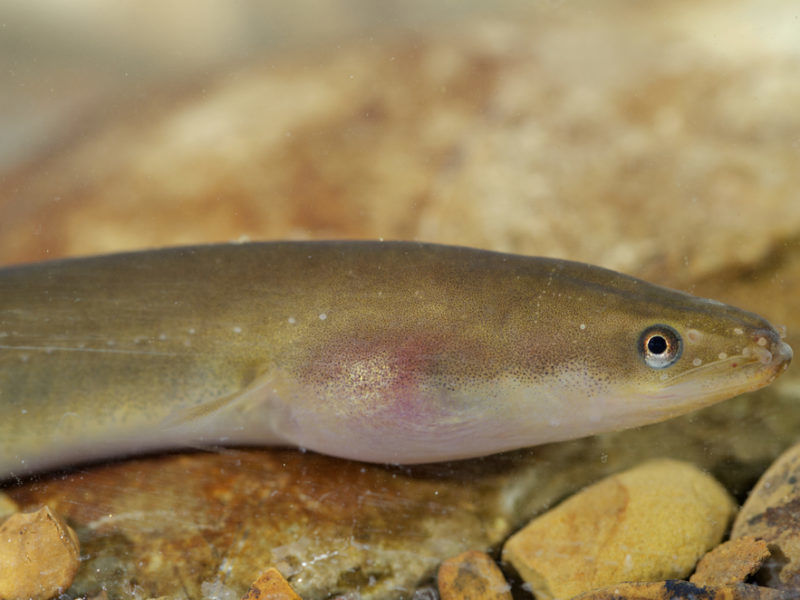