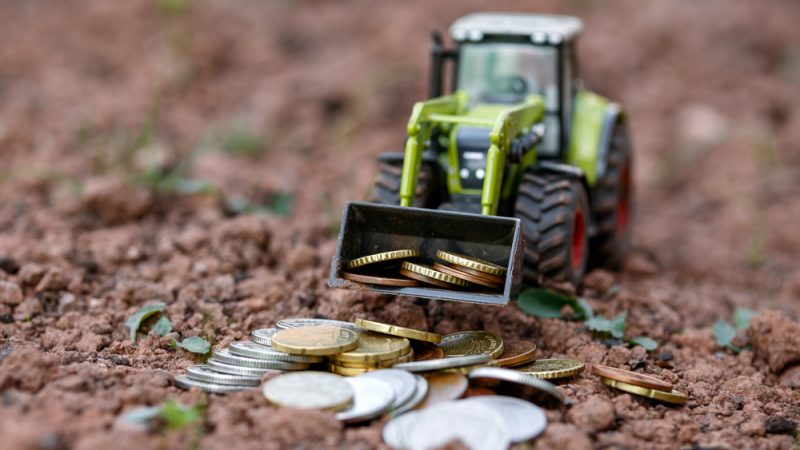 Internal convergence is proving to be a bone of contention in some member states, mostly notably Ireland. [SHUTTERSTOCK]

Convergence is the process to redistribute and flatten the value of Common Agricultural Policy (CAP) payment entitlements.

While there is a large focus on external convergence of decoupled direct payments, which aligns all payments between member states, much less attention is devoted to the issue of internal convergence.

Internal convergence is designed to even out all payments between farmers within the same member state. This means that all farms, regardless of size or historical entitlements, receive the same basic payment entitlements per hectare.

But this is proving to be a bone of contention in some member states, most notably Ireland. 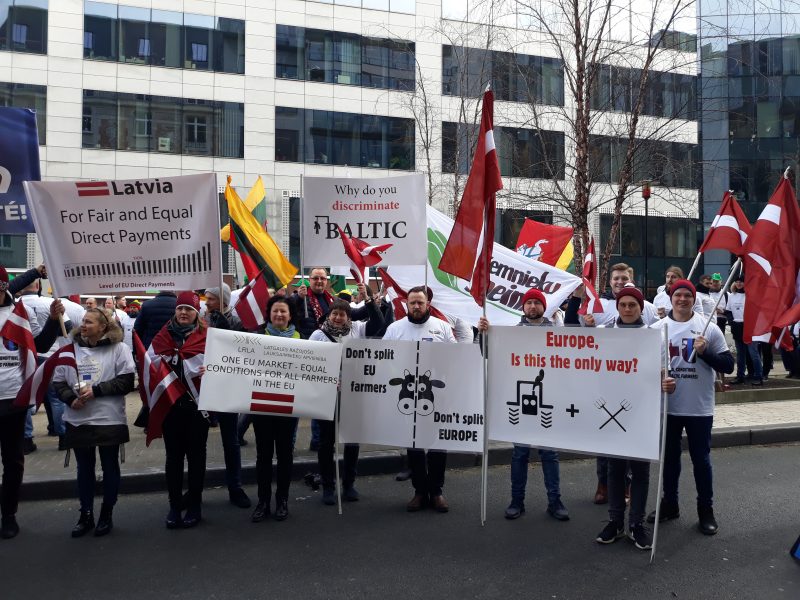 While 17 member states, including Austria, Germany, Malta and the Netherlands, have already completed internal convergence, Ireland has opted instead for partial redistribution.

But this does not go far enough, according to the European Parliament, which is pushing for 100% mandatory internal convergence in the ongoing CAP reform negotiations. Ministers, on the other hand, argue for a minimum rate of 85% by 2026.

This is of great concern for the Irish farmers association (IFA), which warns that full convergence risks EU funding being spread too thinly across Ireland.

Pointing out that Ireland’s family farming model means the average farm size is under 40 hectares, an IFA spokesperson told EURACTIV the association fears “cutting payments to farmers with a high per-hectare payment, but with a low number of hectares, would [mean they would] be disproportionately hit.”

Ahead of the resumption of CAP reform negotiations at the end of June, IFA members are now preparing to take to the streets on Friday (11 June) for their first nationwide rally since the start of the pandemic.

The IFA argues that, as it stands, this CAP reform combined with the Irish Government’s Climate Action Bill, could “shut down commercial farming in Ireland” and that a cohort of farmers are being hit with “huge cuts under the CAP”.

Refuting the idea that the association opposed a move toward full convergence because it would mean large farms would not get a bigger slice of the cake, Cullinan said that “if we keep redistributing this money, more farms will become unviable”.

One for all, all for none?

“It’s an issue in Ireland because those on higher-than-average payments obviously don’t want to see a reduction in what they’ve become accustomed to,” he told EURACTIV.

“The reality is that over 72,000 farmers would gain from convergence, while the other 49,000 would have to adapt to the new reality of equality,” he said, pointing out that the farms that are struggling the most are those on the lowest entitlements who “cannot compete with neighbours that are in some cases paid four times more per hectare”.

“Those on larger entitlements have had an unfair advantage for too long,” he said, stressing that there should be “100% convergence with no strings attached”.

He added a warning that the longer Ireland stalls on internal convergence, the more the CAP is “undermined in the eyes of those who serve on that committee”.

“The more we stall then, the more European Court Auditors reports we will get saying CAP isn’t working,” he said.

“This will all increase the pressure to reduce the CAP budget even further in 2027. Either we carry out 100% internal convergence in this reform or we risk seeing the budget diminish even further. Then no one wins,” he warned.

Unable to see eye-to-eye on this and a number of other sticking points, CAP reform negotiators have shelved talks until later in June, where the Parliament and the Council will attempt to hash out their differences in a bid to seal a deal on the reform.