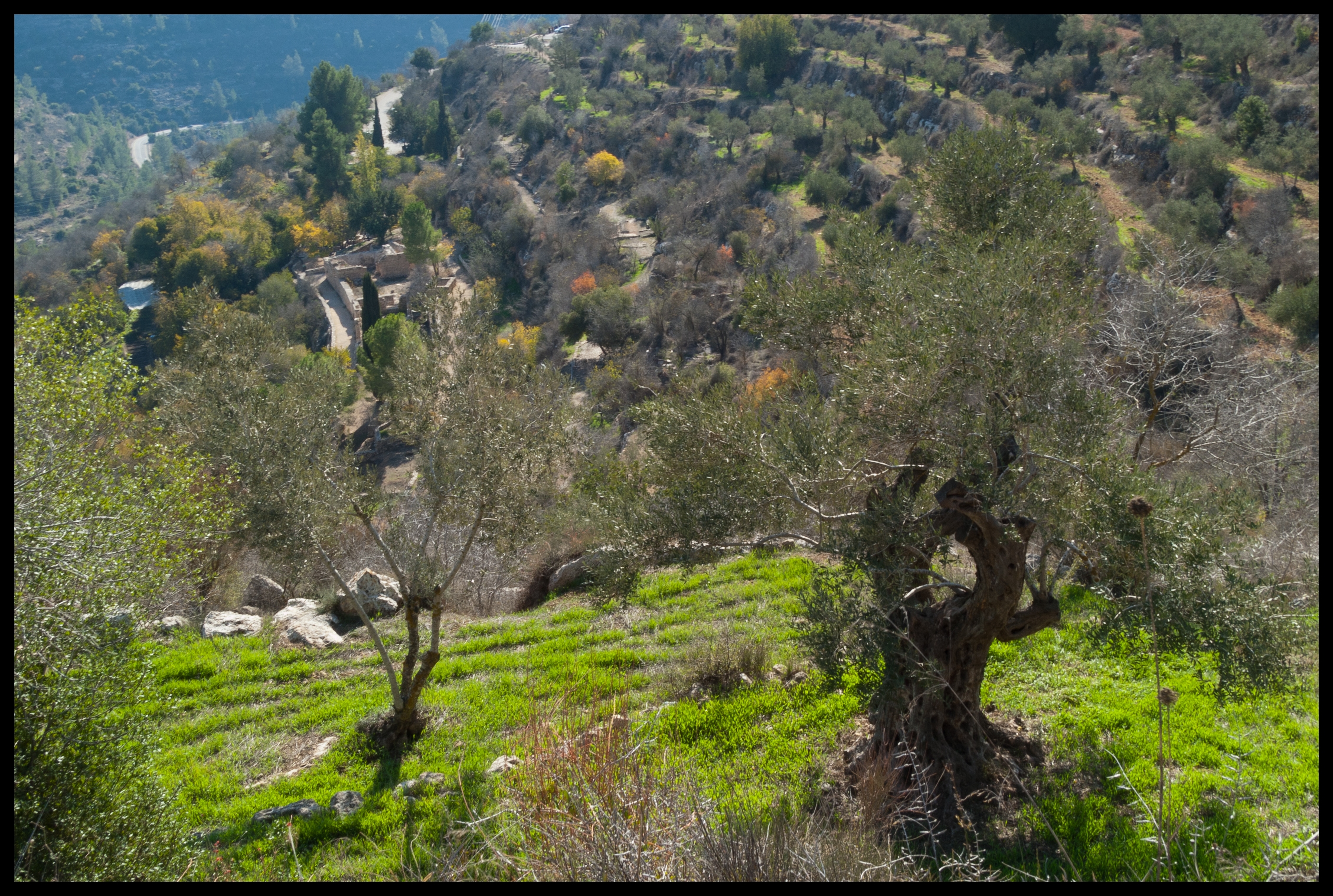 The destruction of olive trees in Puglia has been temporarily halted on the orders of a regional court, pending further tests on the disease affecting them. EURACTIV Italy reports.

In addition, the European Food Safety Authority (EFSA) has cast doubts on research that said the Xylella bacterium does not affect grapevines.

The EFSA investigation is a result of the outcome of tests conducted by the Institute for Sustainable Plant Protection (IPSP) and the University of Bari’s Department of Soil, Plant and Food Sciences, which concluded that the the bacterial strain that has devastated Italy’s olive crop actually has no effect on grapevines.

The case was sent to the European Commission, in the hope that grapevines would be taken off a list of plant types that are subject to plant protection measures, which include movement restrictions. The limitations imposed on grape growers in the Puglia region has had serious economic implications.

However, EFSA has said that the plant “is highly susceptible to the strain of Xylella fastidiosa bacteria that caused Pierce’s disease in Californian grapes,” adding that it is assessing the results of research into the pathogen.

The outcome of the investigation should be released by the end of November.

Meanwhile, in Lecce and Brindisi, the action plan drawn up by Giuseppe Silletti, head of Apulia’s State Forestry Corps, to eliminate the disease, is being implemented. Many farmers are fighting against the destruction of olive trees by angrily protesting and replanting trees.

However, this week help arrived in the form of a regional administrative court ruling, according to which the anti-Xylella plan causes “serious and irreparable damage to olive farmers, due to the permanent and irreversible damage done to the olive trees.”

The olive tree is relatively slow growing, with fruit only being produced between five and 12 years after initial germination. The loss of a single tree is a huge financial hit to most farmers.

It is for these reasons that the destruction of the trees has been suspended until 4 November, pending further investigation into the matter.

In October 2013, Xylella fastidiosa was found to be infecting olive trees in the region of Puglia in southern Italy. The disease was causing a rapid decline in olive plantations and by April 2015 it was affecting the whole Province of Lecce and other zones of Puglia.The bacterium had never previously been confirmed in Europe. Almond and oleander plants in the region have also tested positive for the pathogen.

The disease causes withering and desiccation of terminal shoots, distributed randomly at first but which then expands to the rest of the canopy. This results in the collapse and death of the trees. In the affected groves, all of the plants show symptoms. By the beginning of 2015 it had infected up to a million trees in the region.