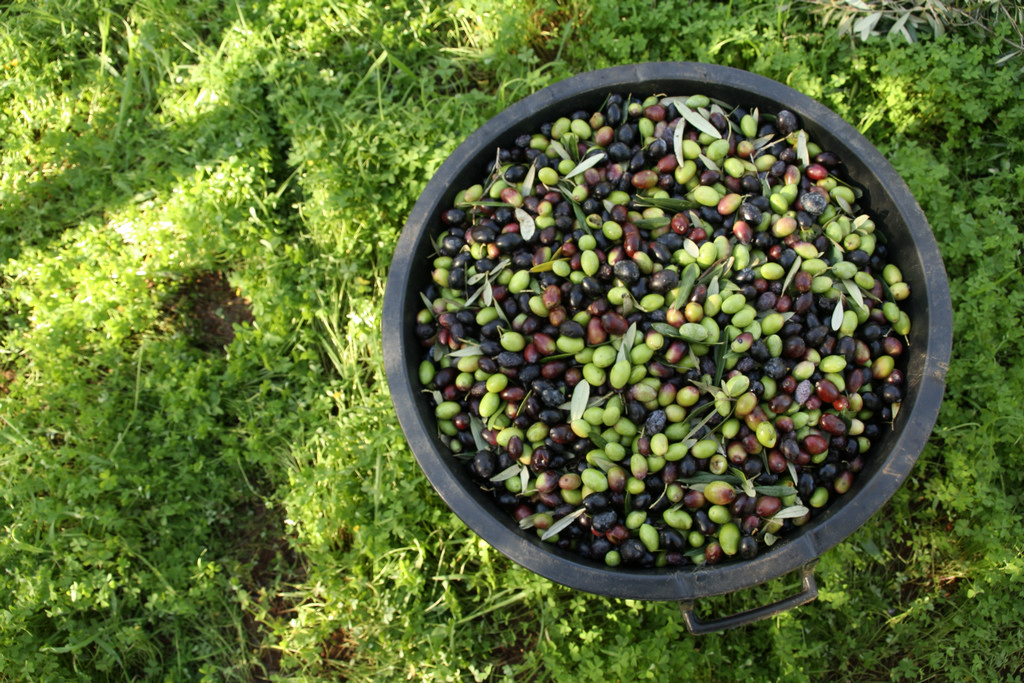 Italian politicians have submitted a proposal that would limit the amount of duty-free Tunisian olive oil imported into Europe, saying the plan comes at the worse possible moment for Italian growers. EURACTIV Italy reports.

In September, the European Commission adopted a legislative proposal allowing Tunisia to export additional olive oil, duty-free, into Europe on a temporary basis.

The Comission claimed that the sale of between 56,000 and 91,700 tonnes of duty-free olive oil could help Tunisia during a particularly difficult economic period.

The initiative was presented by the EU’s foreign policy chief, Federica Mogherini, as “an exceptional measure in exceptional circumstances” and “is a show of solidarity with Tunisia”.

But this sent alarm bells ringing in Rome.

The proposal was immediately denounced by Ignazio Corrao and Tiziana Beghin of the Five Star Party (M5S). In their view, the arrangement does not represent a comprehensive solution to Tunisia’s problems, because it only focuses on the olive oil sector.

In addition, it “comes at a terrible point in time for Italian agricultural production,” they stress. Italy, one of the main producers of olive oil along with Greece and Spain, has seen Tunisian imports increase by 800% in 2015. Competition from third party countries has only exacerbated the problems caused by the Xylella bacteria that has devastated the olive crops of Apulia and Calabria, leading to a harvest that has been of a lower quality and quantity.

Giovanni La Via, chair of the European Parliament’s Committee on the Environment, Public Health and Food Safety, criticised the executive’s proposal, calling it an “own goal”.

The determination of MEPs will be tested on 11 January, when the agricultural committee has to make some firm decisions.

M5S MEPs Marco Zullo, Rosa D’Amato and Giulia Moi have submitted an amendment that rejects the European Commission’s proposal. Zullo justified the decision, saying it would “bring small producers to their knees, because of unfair competition caused by oil that is produced outside the internal market at a lower cost and imported duty-free”.

Paolo De Castro, a member of the Parliament’s Committee on Agriculture and Rural Development (COMAGRI), also turned against the Tunisia measure, after fraudulent olive oil labelled “100% Italian” was found in Apulia. The oil was in fact, made from oil from Syria, Turkey, Morocco and Tunisia.

“It is exactly to avoid this kind of fraud, encouraged by the lower prices of foreign products, why we in the European Parliament are against the increased duty-free olive oil Commission proposal,” said the former head of COMAGRI.