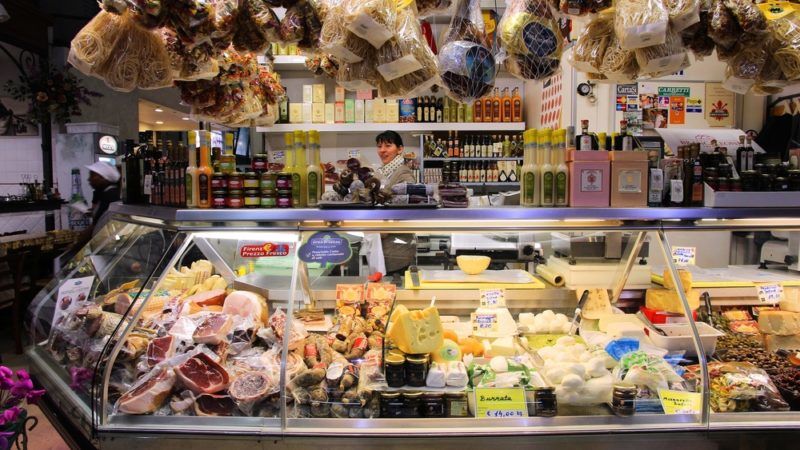 Cheeses are among some of the dairy products that will now have to clearly display where their raw materials are from. [Tupungato/ Shutterstock]

Starting on Wednesday, Italian dairy product labels will have to show the origin of their ingredients. Italy’s agriculture minister hopes the experiment will be copied by other EU countries. EURACTIV’s partner Italia Oggi reports.

Products such as UHT milk, butter, yoghurt, mozzarella and other cheeses will have to clearly display on their packaging where their raw materials come from, under a ministerial decree of 9 December 2016.

The legislation applies to the milk of any animal and clear, legible labels will now have to be provided, indicating the country where milking was carried out and where the product was then processed. 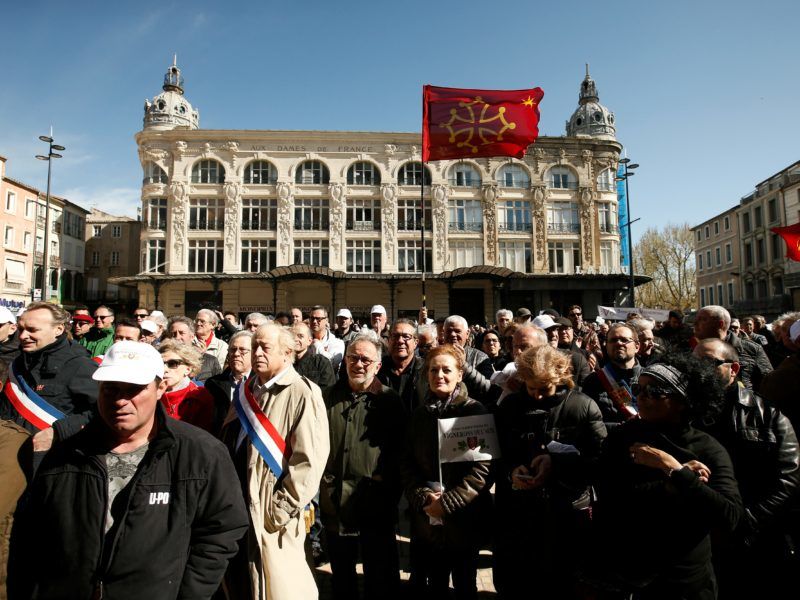 Winemakers in the Montpellier region in southern France have launched a media campaign to alert consumers to “unfair competition” from their Spanish counterparts, passing off their wine as French. EURACTIV Spain reports.

When the milk has been extracted, processed and packaged in the same country, then one single label can be used. For example, mozzarella produced entirely in Italy can display a “origin of milk: Italy” label.

Any products carrying the European Union’s protected designation of origin (PDO) or protected geographical indication (PGI) badges are excluded from the law’s obligations, as they already state the origin of their ingredients.

The use of the term “Greek yoghurt” for products produced outside Greece deceives consumers and creates unfair competition, the European Commission said, ending a spat between Athens and Prague.

Organic foodstuffs and products containing milk but not considered dairy products are also excluded. Products earmarked for further processing and not intended for consumption do not need the label either. Fresh milk also has its own derogation.

Italian Minister for Agriculture Maurizio Martina said it is “a historic day for our country, which is allowing us to create a new relationship between producers and consumers”.

He added that “it is an experiment that we hope will become the European standard. Citizens have to be informed so that they can consciously choose what they put on their tables. This means protecting the ‘Made in Italy’ brand”.