The traditional hand method of cultivating rice as practiced in Cambodia. [Shutterstock]

Italy and seven other EU countries asked the European Commission on 24 November to allow them to limit rice imports from Cambodia, on the grounds of “protecting the Italian and European rice industry.”

In the past five years, European imports of rice from Cambodia more than doubled, negatively impacting the EU’s trade balance with this country (total imports of goods exceed exports by €3.9 billion in 2016).

Under the “safeguard clause” inscribed in the founding treaty of the European Community, when imports from a third country hurt the trade balance of any EU country, member states can request the Commission to introduce trade barriers “to remedy the situation”.

Italy’s initiative is “trailblazing”, a spokesperson of the Italian ministry of agriculture told EURACTIV.com, and it reunites France, Spain, Portugal, Hungary, Greece and Romania in demanding that rice imports from Cambodia, which currently access the market freely, be subject to import controls.

The Italian ministry of agriculture claims that the increase in “Indica” or long-grain rice imports from Cambodia, at about a third of the EU market price, has led EU farmers to switch to producing “Japonica” or short-grain rice, causing overproduction and a drop in prices of up to 60%.

Italy already requested to activate the safeguard clause in 2016 but never received a reply from the Commission.

“With the new dossier sent, we expect the European Commission to take a decision,” said the Ministry.

Under the “everything but arms” EU trade regime, less developed countries qualify for tariff-free, unlimited exports for all their products in the EU – except arms and armaments-  provided they respect EU values such as human rights and labour rights.

The scheme was established in 2012 to promote trade-driven development.

Safeguards are meant to give the impacted industry “temporary breathing space to make necessary adjustments“.

Unlike anti-dumping and anti-subsidy measures, safeguards do not focus on whether the trade is fair or not, but to be applied, the contested imports must meet certain conditions: the increase must be sharp and unforeseen; it must cause “serious material injury” to the domestic industry, and be in the interest of the EU.

Since 2006, the EU has not undertaken any investigations or implemented any safeguards. The European Commission said it cannot comment on the possible initiation of a safeguard investigation, but added it is “monitoring the trade flows of rice from Cambodia and possible impact on the EU rice sector”.

Coldiretti’s support base, with 1.6 million members, can swing the outcome of the upcoming political elections in 2018 – and the Italian ministry has been forthcoming in advancing their requests.

Following the introduction of the ‘country of origin’ for milk and dairy products in 2016, under a pilot scheme approved by the Commission, the Italian government has introduced a flurry of decrees to extend this to rice and pasta, as well as to tomato-based products –without notifying the EU executive – to protect the “made-in-Italy” brand.

Through Coldiretti, rice producers in Italy have been lobbying for this measure since 2014.

“We are facing an unprecedented crisis due to the particularly favourable regime applied to the less advanced countries,” said Paolo Falcioni, agricultural economist with Coldiretti – Italy’s largest farmers’ union.

He went on to say that the issue is not only Cambodia but also Myanmar, whose rice exports to Italy increased by more than 700% in the first eight months of 2017.

“Despite the accusation of ethnic cleansing of the Rohingya, denounced by the United Nations, it enjoys from the European Union the tariff-free system,” Falcioni said. 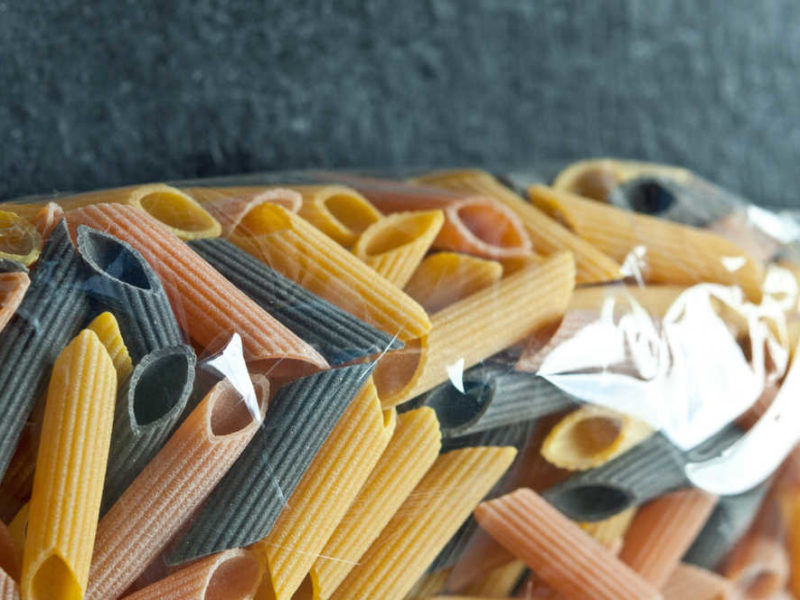