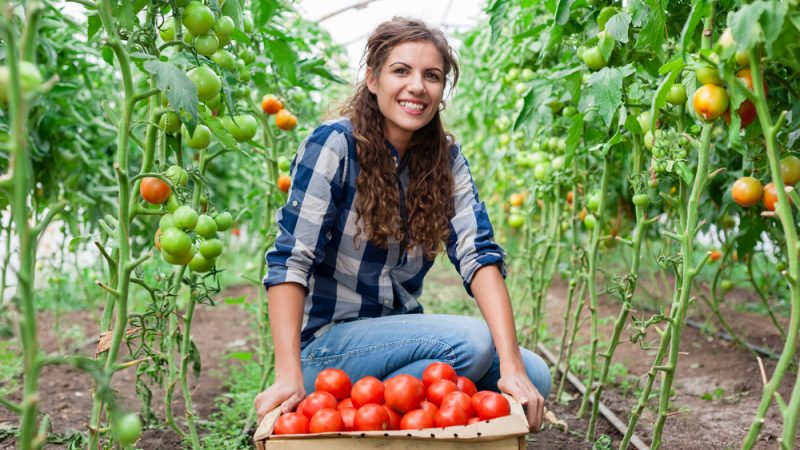 Data from the startup scene over the past 10 years has consistently shown that women leaders and gender balanced teams create better startup and business outcomes, panellists pointed out. [SHUTTERSTOCK]

This article is part of our special report Putting words into action: Bridging the gender gap in the agrifood sector.

On the back of the COVID pandemic, experts point to mounting evidence suggesting that women’s involvement in the agrifood sector creates businesses more able to withstand crises, yet women still make up less than one-third of agri start-up leaders.

From climate change to the COVID pandemic, the agriculture sector is facing no shortage of crises. As such, conversations increasingly revolve around the need to increase the sector’s resilience.

These commonly centre on the need to reduce farmers’ reliance on external inputs, improve the long term viability of the sector or shorten the supply chain, all of which are outlined as key priorities in the EU’s flagship food policy, the Farm to Fork strategy.

But for Shima Barakat, director of the entrepreneurship for sustainability programme at the University of Cambridge, the research suggests that these conversations should also factor gender into the equation.

“Are women sustainability leaders? At this point in time, I think the simple answer is yes,” she told a recent event, highlighting that there is a wealth of studies conducted both before and after the COVID pandemic to suggest that women are “better leaders during times of crisis”.

However, women currently make up less than a third of leaders in agrifood start-ups, panellists pointed out.

This is despite the fact that data from the startup scene over the past 10 years has consistently shown that women leaders and gender-balanced teams create better startup and business outcomes, Barakat pointed out.

“They use less resources, they do better in times of crisis, and they deliver higher returns,” she said.

And these numbers are not inconsequential, she said, highlighting that this can sometimes mean using as much as 20% fewer resources, or gaining 10% on returns.

The COVID pandemic has “completely thrown that into relief”, she added, pointing out that more diverse companies survived crises at higher rates, and that even countries that have had women leaders have “survived that crisis better”.

Noting the pace of change in attitudes from the sector and shifting perspectives, she conceded that going forward, women may not keep that leadership advantage, but that, “at the moment, [women] have a clear one”.

Meanwhile, Monica Sorribas, vice president of Europe marketing for agrochemical company Corteva Agriscience, emphasised that rural women are also often “key agents” in their communities and are really the “catalyst to achieve or to transform the economic, but also environmental, societal changes required for sustainable development”. 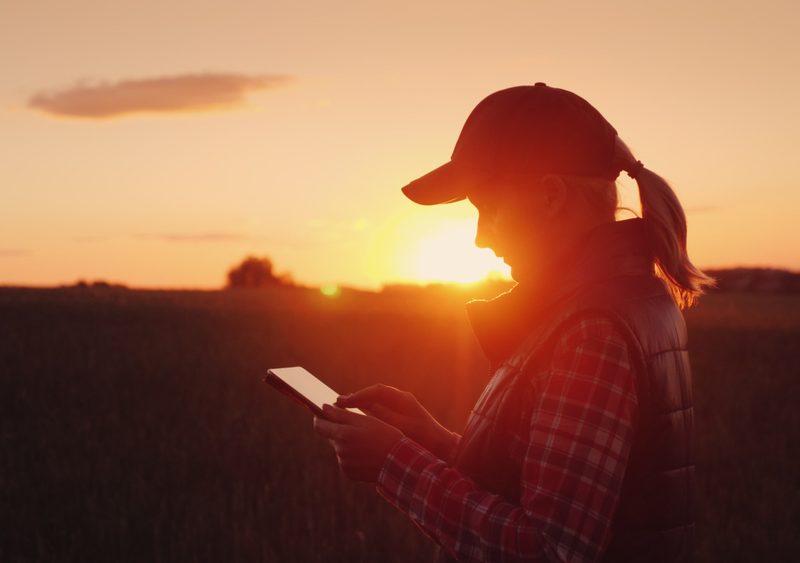 While the evidence for women’s role in the enhanced success of companies is clear, the reasons behind this are less so.

One reason put forward is that women tend to be more diverse, Barakat said.

“There are hints that, because of their diversity, women are better leaders in general, because they’re not one type of leader,” she said.

Moments of crises, including sustainability and environmental crises, also open space for women as they “play to their strengths as leaders” and create a more marked difference in leadership styles and decisions, she said.

“At times of non-crisis, we don’t see that difference quite so much – men, women leaders, everybody does somewhat the same [thing]. But as soon as there is a challenge, a startup challenge, COVID, sustainability, we see women actually rising above,” she said.

Corteva’s Sorribas added that women’s “democratic” leadership style may also have a large helping hand in their success.

“It is really much more related to building trust and to communal goals and they are more focused on conflict resolution to facilitate collaboration,”  she pointed out.

However, despite their importance in the agricultural transition, increasing the number of women involved in the agrifood sector continues to be an uphill battle, according to Begoña Pérez-Villarreal, director of EIT Food in the South.

“Obviously, there are many barriers to overcome,” she said, citing, among others, economic and ownership issues.

For example, during a recent interview with EURACTIV, Lukxmi Balathasan, business creation manager for EIT Food, warned that a number of female agri entrepreneurs are unable to tap into their potential and scale up their businesses due to an unconscious bias among investors.

Panellists also pointed out that, while in some ways it could be seen that women thrived during the COVID pandemic, the majority of the increased workload at home fell on their shoulders.

“It is a fact of life that the load on the women during the pandemic has hugely increased,” Cambridge’s Barakat said.

“So we’re overloaded. Women in work have suffered through the pandemic, but women leaders have still outperformed their male counterparts,” she said, calling for more concerted efforts to help support women in the agrifood sector. 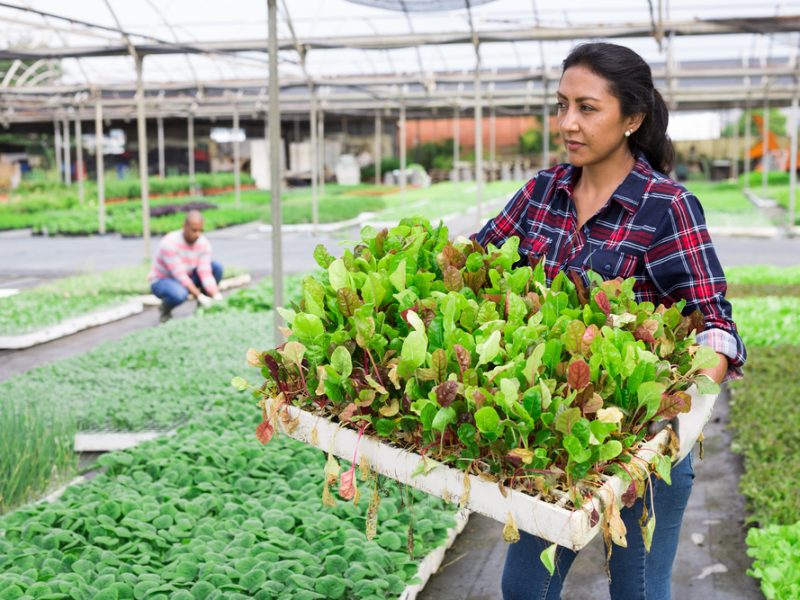 It's not me, it's you: Unconcious investors bias is holding back female agri entrepreneurs

A number of female agri entrepreneurs are not able to tap into their potential and scale up their businesses due to an unconscious bias among investors, according to Lukxmi Balathasan, business creation manager for EIT Food, who said that this results in a worse outcome for all.