Knives out in France for ‘ersatz’ lab-grown foie gras 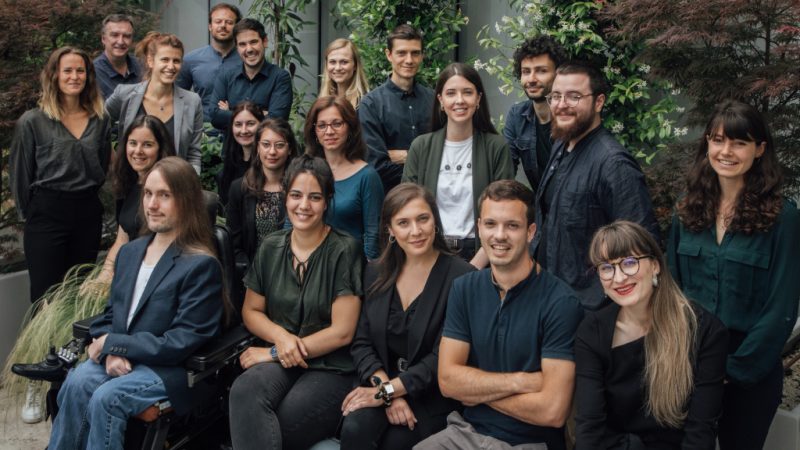 The quintessential French pate delicacy of foie gras cannot be called as such if it is grown in a lab, an association said Monday (26 July), after a start-up launched a high-profile bid to grow the food from duck cells.

Gourmey, a Paris-based venture, has raised 8.5 million from European and US investors this month to perfect its recipe for making fattened duck liver in a lab.

Its bid has come amid growing international concern over the methods used to make the delicacy. California has outlawed foie gras sales for years and New York plans to do so next year.

But the CIFOG association, which groups together players in France’s foie gras industry, countered that the venture would have no right to call their product foie gras.

“The label ‘foie gras’ is strictly overseen by precise regulations, both at the French and European level”, it said.

This name is “authorizsd only to define a liver resulting from a duck, or a goose, fattened by force-feeding,” it emphasised.

“It is therefore forbidden to use it for a product that does not result from this process,” the statement concluded.

Livers for foie gras are obtained by force-feeding ducks with a tube stuck down their throats, a practice denounced by critics as unnecessarily cruel and distressing for the animals.

As well as the US restrictions, Britain prohibits foie gras production and is weighing a ban on sales, while European Parliament lawmakers proposed last month to prohibit the forced feeding of ducks or geese, another source of foie gras.

Housed in a university research lab, Gourmey has spent the past two years developing their process for faux livers able to pass muster with chefs and food fans.

Lab-grown foie gras is coming to take the guilt out of eating it — but how does it taste?@GeraldineAmiel samples the delicacy and gives her verdict https://t.co/g4dPabPlHL pic.twitter.com/khXswJ76v3

With its latest funding round, Gourmey will move to a 1,000 square meter facility in central Paris aimed at proving to investors the viability of large-scale production.

But CIFOG said: “Our conviction is that the vast majority of the French do not want to consume artificial products, synthetic chemicals resulting from cellular manipulations carried out in laboratories — an ersatz foie gras.”