The report highlighted the lack of skills and/or training of the staff working in slaughtering as a “serious welfare concern”. [SHUTTERSTOCK]

The opinion is the latest in a series of updated assessments on animal welfare at slaughter, following similar opinions on poultry and rabbits, which were carried out at the behest of the European Commission.

These scientific opinions will then be used by the European Commission in discussions with the World Organisation on Animal Health to try to align approaches to animal welfare at slaughter. 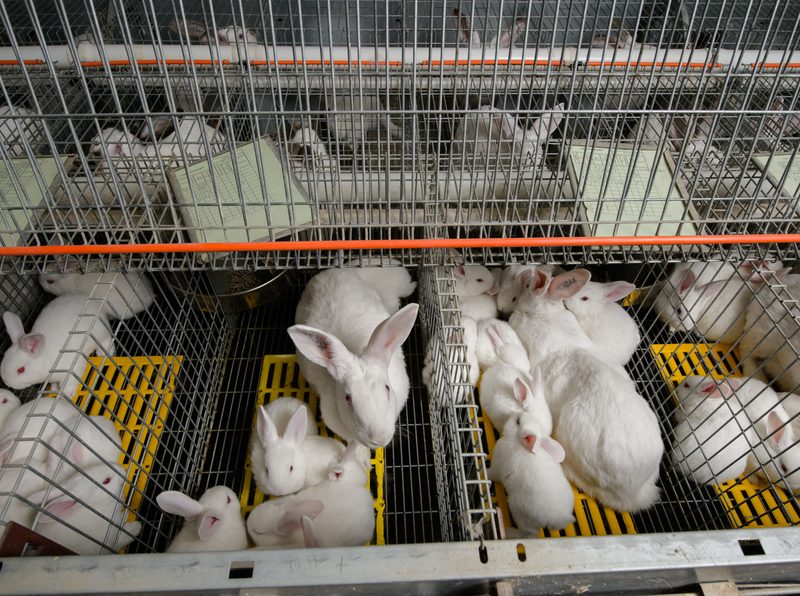 The report identified a total of 30 welfare hazards most commonly associated with the slaughter of pigs for food production, from arrival and unloading of pigs through stunning to bleeding and killing. These included heat stress, thirst, prolonged hunger and respiratory distress.

As with the previous opinion on poultry, the majority of the hazards – 29 out of the 30 identified – were found to be the consequence of staff failings due to factors such as lack of training and fatigue.

The report therefore highlighted the lack of skills and/or training of the staff working in slaughtering as a “serious welfare concern”.

“Even in a well designed and equipped slaughterhouse, training of staff is a key preventative measure to avoid hazards and mitigate welfare consequences” the report reads, emphasising that all staff should be trained to “consider pigs as sentient beings, to have a good understanding of species-specific behaviour and to act accordingly during all processes”.

Poorly designed and constructed facilities were also found to be a contributing factor to the creation of hazards.

The report also highlighted the issue of using a high concentration of CO2 for stunning, saying that there are no preventive or corrective measures to the pain, fear and respiratory distress caused by the exposure to high CO2 concentrations.

Eurogroup for Animals, an NGO campaigning on animal welfare issues, said it hoped the EFSA report will help shine a spotlight on pig welfare issues and that the technique of stunning will be phased out. 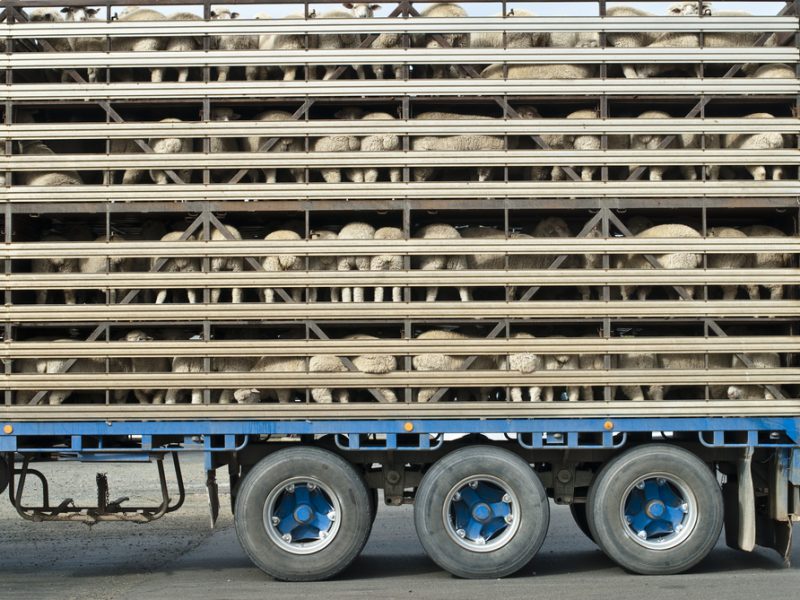 The assessment comes on the back of increasing attention to animal welfare at EU level.

Animal welfare is a key issue in the EU’s flagship new food policy, the Farm to Fork strategy, which aims to build a resilient and sustainable agricultural sector.

As part of the strategy, the European Commission is reviewing current provisions on animal welfare and intends to present legislative proposals to revise EU legislation on the subject.

Speaking at a meeting of the EU Animal Welfare Platform on Monday (15 June), EU Health and Food Safety Commissioner Stella Kyriakides said that a “proper reform of animal welfare legislation” is needed to support a sustainable livestock sector. This will “bring about positive change both in accordance to our ethical values as well as in respecting our citizens’ calls,” she said.

The Commission will present concrete legislative proposals in 2023, based on a comprehensive evaluation of existing legislation known as a ‘fitness check’, which is currently ongoing, as well as the EFSA scientific opinions, Kyriakides said.

She also singled out pig welfare as a key issue, saying that the EU Commission will continue its work to enforce EU rules on the welfare of pigs, and assuring the platform that she will consider concrete proposals to improve pig welfare.

Animal welfare is also an issue that EU Agriculture Commissioner Janusz Wojciechowski has been particularly vocal about, taking to Twitter on several occasions to voice his concerns over discrepancies in pig welfare across the EU.