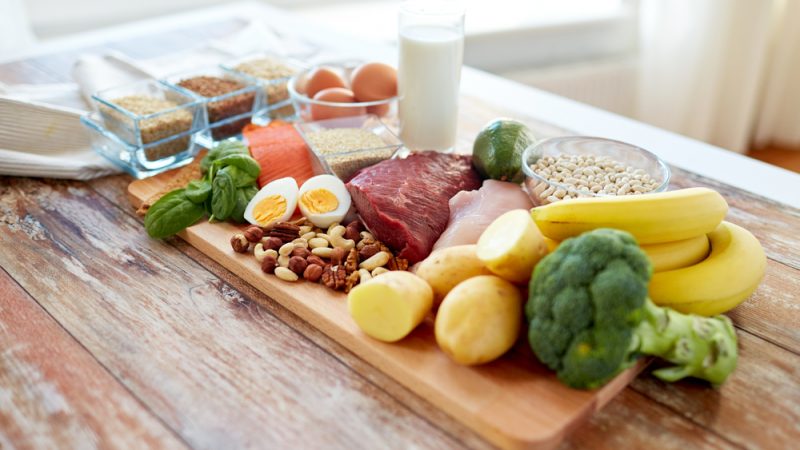 EU lawmakers from different political groups and parliamentary committees are set to give birth to a multi-stakeholder platform that will address EU food policy in a holistic way, EURACTIV.com has learnt.

Belgian socialist MEP Marc Tarabella was initially asked to lead the group, but he opted to focus on other new functions he was tasked of at the beginning of the legislative term, a European Parliament source told EURACTIV.

The platform will be officially launched in November, after an introductory meeting in September.

The platform will be named European Food Forum (EFF) and will be inspired by the European Internet Forum (EIF) and the European Energy Forum (EEF), which both have almost twenty years of history behind them.

The EFF will enjoy legal personality as a non-profit association under Belgian law, with a general assembly, a board of directors and a number of steering committees.

The group will be focused on food policy and emerging trends in the food supply chain, both at European and global level. The EEF will also allow MEPs to listen to all the relevant stakeholders, and build relations with other public and private institutions interested in these issues. 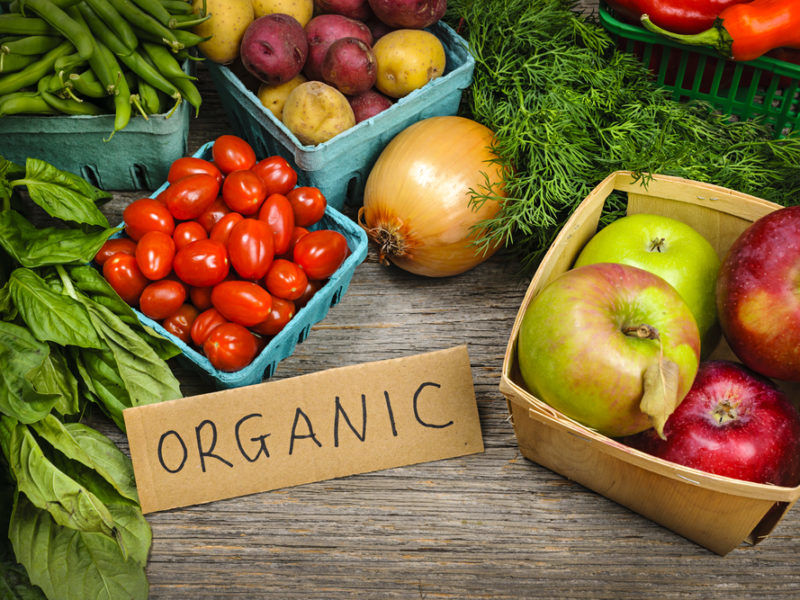 The idea of the EEF came from the private sector, which wanted to create a “safe place” to discuss food and agricultural policy topics with policymakers and other stakeholders, with the aim of proposing solutions and ideas.

Business organisations took the view that the lack of such a forum was at the root of the polarised discussions around food in the EU bubble.

MEPs will remain in control of the platform, whose membership will be open to all EU lawmakers in the European Parliament. However, the EEF will keep its doors open to operators from across the whole food supply chain, including farmers, food and beverage processors, food retail and food service companies, as well as federations and sectoral associations at European and national level.

The lack of a common food policy at EU level is a recurrent complaint by EU lawmakers and the upcoming food policy experts’ gathering is called upon to stimulate more debate on the matter.

In particular, MEPs have said that current policies of agricultural support like the Common Agriculture Policy (CAP)  failed to put the food system on a sustainable footing.

In February, 400 agriculture-related EU stakeholders explicitly raised again the idea of a Common Food Policy, saying that food dimension is not sufficiently present in the CAP, which focuses more on production than consumption. 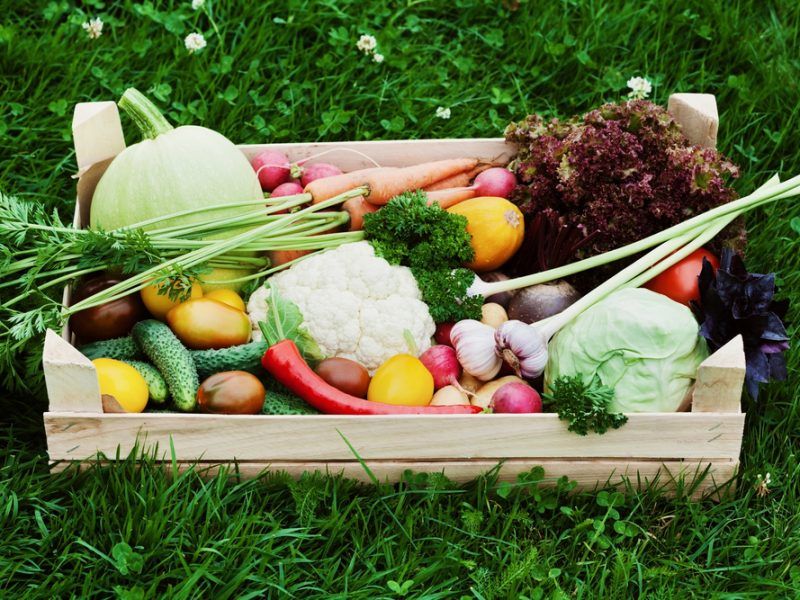