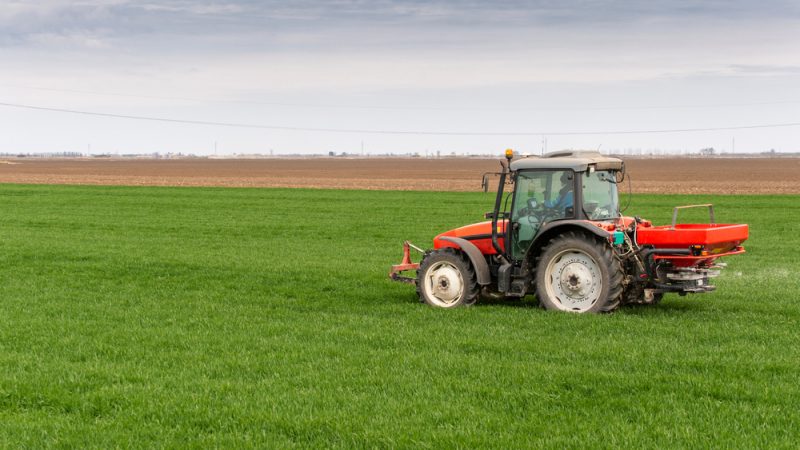 Lawmakers remain split on the implications of the research, with some questioning the studies’ independence. [Shutterstock]

While the debate over potential productivity losses due to the EU’s Farm to Fork strategy continues, lawmakers remain split on the implications of studies on the matter.

According to several studies, agricultural production in the EU could decline if the bloc goes through with its flagship food and farming policy, the Farm to Fork (F2F) Strategy, which sets out measures and targets that represent the EU’s long-term vision for agriculture and food sector.

But a number of its green ambitions, such as reduced use of pesticides and fertilisers, have raised concerns over declining productivity.

“I think it becomes more and more clear that the Farm to Fork strategy looks at sustainability, but has the big problem that it does not look at the overall picture”, conservative MEP Herbert Dorfmann said during a recent EURACTIV event.

He added that there is a strong need, in the EU and beyond, to combine sustainability with food security.

A study published by the Dutch Wageningen University found that the strategy’s pesticide reduction target would lead to a 9% decline in crop production and an 8% price increase.

Agricultural stakeholders, too, have repeatedly sounded the alarm over the projected declines, warning of impacts on farmers’ income, trade, and consumer prices.

According to Diana Lenzi, president of the European Council of Young Farmers (CEJA), the sustainable transition does not pose only a productive problem but a societal one, as it is important to inform the consumers what is changing in the production system.

“We need to explain to the consumers […] why, for example, there will be probably a greater cost, why we can’t afford to be as farmers always the scrunched element in the value chain, when it comes to profit,” she said during the event.

In a joint statement released at the end of January, 19 EU agri-food associations called for a proper and well-balanced regulatory framework for the European agri-food sector, with innovation as a key driver of the F2F strategy.

In the statement, the organisations acknowledge that innovation could give a key contribution to reaching the targets in the sustainable transition without affecting production.

However, “innovation cannot happen without the necessary legislative and financial support,” the statement reads. 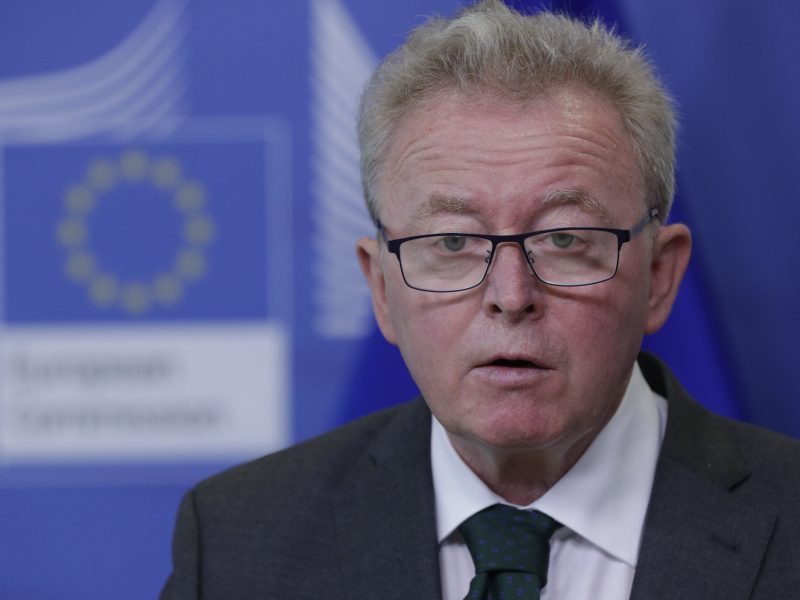 The cost of inaction

Some European lawmakers remained split on the implications of the research published so far about the F2F’s impact on production, with some questioning the studies’ independence.

In a joint hearing with the European Parliament’s agriculture (AGRI) and environment (ENVI) committees on 25 January, researchers involved in these studies had the opportunity to present their findings to MEPs.

Croatian socialist lawmaker Biljana Borzan called into question some of the model assumptions used by the studies.

“If we were to adhere to our current food systems during the coming decades, surely the outcomes would be catastrophic”, she said.

“The cost of inaction on climate change, biodiversity loss and pesticide poisoning would dwarf any potential losses under the Farm to Fork Strategy”, she added.

The sentiment was echoed by Deputy Director-General on health, Claire Bury, who stressed during the above-mentioned EURACTIV event that the cost of inaction is “very high” and that “we need to weigh that into the equation.”

Likewise, Austrian Green MEP Thomas Waitz said that it is first and foremost climate change that has a huge impact on European farmer communities.

“To secure our long term productivity and the security of production, we have to invest into environmental measures when it comes to climate change, global warming,” he stressed during the event.

Tassos Haniotis from the Commission’s Directorate-General for agriculture (DG AGRI) said the models used by most of the studies left “some uncertainty” on the global environment as well as consumer behaviour. However, he stressed it was inevitable to “assume certain things”.

Contacted by EURACTIV, the recently reelected chair of the Parliament’s AGRI committee Norbert Lins pointed out that he takes seriously those studies and said that there will be losses in the revenues of farmers.

“We need ideas on how to fix this,” he added, continuing that even if this is about discussing details, we cannot just brush the debate aside.

The German Christian-democrat MEP also reiterated the agriculture committee’s demand that the Commission should conduct a comprehensive impact assessment for the Farm to Fork Strategy, adding that the hearing had “strengthened” the case for detailed assessments of each individual legislative act to be put forth.

While the EU parliament had already voted in favour of an amended version of the strategy last autumn, the vote only expressed the body’s opinion and did not have the power to alter the strategy.

However, lawmakers will have the chance to decide on the individual legislative proposals that the Commission will table in the context of the flagship policy.