The wolf has made a comeback in France, but the fraught relationship between the animal and people has necessitated some serious forward planning. [Shutterstock]

Livestock farmers and MEPs met in Brussels this week to demand a change in the EU’s policy on the protection of wolves. Farmers are angered by the European Commission’s position, which they say favours wolves over livestock. EURACTIV.fr reports

National representatives, MEPs and representatives of hunters and farmers associations met at the European Parliament to talk about wolves on 15 May.

The European institutions, and particularly the Commission, are often accused of adopting a dogmatic stance on the species, worrying more about the welfare of wolves than of livestock, and sometimes even favouring the animal over man, according to anti-wolf associations.

“This is not true,” said Karmenu Vella, European Commissioner for the environment, who assured that the Commission is following the issue closely; “We can not take out a magic wand and erase all wolf-related problems.”

For Vella, the problems are primarily in areas where wolves have disappeared for years, and where farmers have abandoned their protection and prevention practices. He also stressed the possibility of states putting in place population management measures to deal with the issue.

Vella told the participants the Commission was willing to do everything possible to promote local solutions and help livestock farmers manage the presence of wolves, referring to the dozens of projects aimed at this issue, particularly in the framework of the LIFE programme.

However, his words did not go down well with participants and tension in the room grew when he suggested using the presence of wolves to promote local tourism. In the end, participants booed as he left the room.

French MEP José Bové (Greens/EFA), who co-organised the event, welcomed the “sincerity” of the Commissioner’s remarks but stressed that the solutions proposed by the executive were not adapted to the situation on the ground. 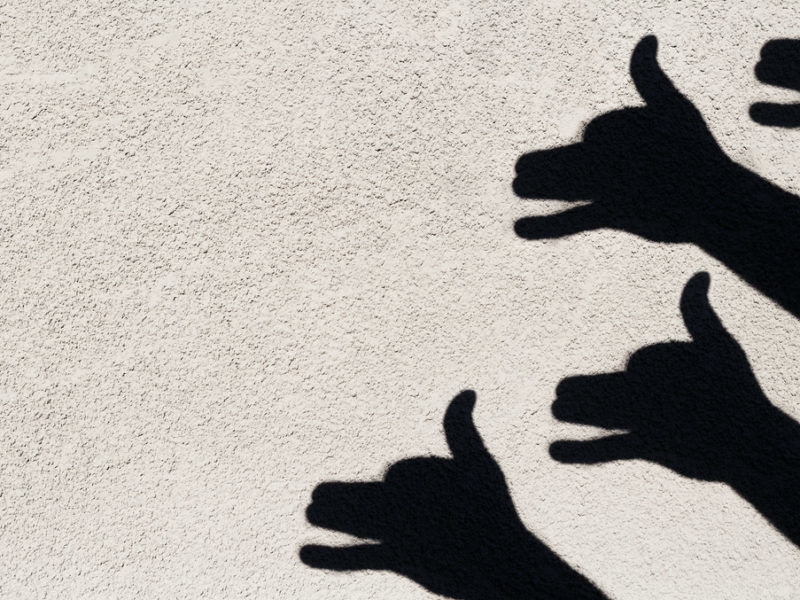 Public enemy number one: the wolf, or Brussels?

Farmers’ representatives are categorical: there are more and more wolves, they are doing more and more damage, and solutions to prevent attacks are less and less effective.

A farmer from the Ayveron department in France, who came to listen to the debate, deplored the lack of recognition of the difficulties faced by farmers on the ground.

“It’s always the same old song. First there is denial, we are told that the attacks are not committed by wolves, and then blame, we can never do enough [to protect the herds]. The truth is that harmonious cohabitation does not exist, it is a myth, an illusion, cohabitation is painful and can only be achieved at the price of a decline in livestock ” the farmer said to applause from participants.

Since they can no longer be hunted, wolves are no longer afraid of humans, said Laurent Garde, a researcher at CERPAM (Mediterranean Alps Pastoral Studies Project Centre). He believes that “wolves need to learn to respect rules in European farming landscapes”.

“They attack in the middle of the day, near houses, in the presence of man and dogs: getting close to herds no longer poses risks. Why bother running after wild prey when they just have to trick dogs and humans to get their paws on some sheep, “he continued.

Many elected officials also believe that the institutions are turning a blind eye to the problem and refuse to admit that this requires active population management measures, rather than just getting farmers to accept wolves.

Laurent Garde believes that the Commission aims to impose the wolf, with or without the farmers, who are driven from their pastures and pushed to abandon livestock farming, or at least traditional livestock farming, and opt for more intensive alternatives.

Like most speakers, he called for downgrading the wolf’s strictly protected status and for allowing the use of firearms in situations of imminent danger for livestock. “Farmers should have the right to protect their herd […] The wolf needs to learn once again that man and his herds are a danger to be avoided.”

For the EPP MEP Michel Dantin, co-organiser of the conference, the outcome of the debate is clear: there is still much to be done to strengthen the rights of livestock farmers.

More than 100 wolves have been shot since the apex predator returned to France and the state is now looking to plan out the future of the beast and its relationship with man. EURACTIV’s partner Journal de l’Environnement reports.

The wolf is still an endangered species in Europe, and particularly in France. But those who took part in the debate insist that the authorities’ figures, which put the wolf population at around 350 to 400, are wrong. Farmers associations argue that there are more than 700 and that the government is supposed to take measures if it the population exceeds 500.

“What are their arguments based on?” asked Marielle Chaumien of WWF France.  “Censuses conducted by the ONCFS (France’s Hunting and Wild Animal Agency) are thorough and based on a methodology acknowledged by the competent authorities.”

Nature conservation associations, like IFAW, point out that there are ways to protect herds, such as putting up electric fences where possible, or training watchdogs. The latter method, which is more traditional, is still used in countries where wolves have never disappeared, such as in the Balkans.

“The important thing is to prepare the ground properly in areas where wolves are slowly returning, such as the Netherlands and Belgium,” said Robert Klees of IFAW Germany. The organisation has partnered with an Italian company to produce food adapted to sheepdogs to encourage their use by shepherds.