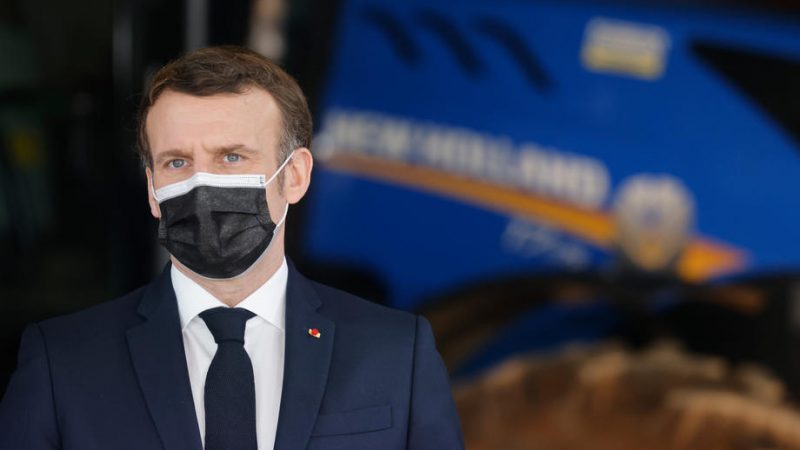 French President Emmanuel Macron has promised to create a new crop insurance system, with a budget of €600 million per year, which will be simpler, faster and more efficient.

A “historic announcement” was how the Young Farmers and the FNSEA, France’s main agricultural unions greeted the pledge by Macron, made while traveling to Corbières-en-Provence to attend the “Terres de Jim” agricultural festival last Friday (10 September).

This existing system demonstrated its limits last spring, when an unprecedented frost wave had just hit farmers across the country: faced with the very high costs of crop insurance, many French farmers have no insurance coverage. Only around 30% of farmers are currently insured. In the arboriculture industry, only 6% of farmers have insurance, while only 1% of livestock farmers are covered by insurance, according to the President.

And while the agricultural disaster scheme – paid for by the state – can support uninsured producers in the event of a hard blow, as was the case in the spring, “we know that the delays are too great,” said Macron. Thus, a farmer would have to wait an average of nine months before actually receiving the aid “which means that if we get a terrible drought one summer, we barely have the compensation in the treasury when the following summer comes”.

The president has vowed to simplify the insurance system by setting up a single contact for each farmer, instead of a multitude of contacts with insurance companies, banks and Chambers of Agriculture.

Finally, the future system must become simpler, faster and more efficient. The goal is to encourage producers to take out insurance through subsidies for insurance, to pool risks by creating a “pool of co-insurers” and to provide “the quickest possible response” in the event of an agricultural disaster by relying on the networks and know-how of professionals in the insurance sector.

According to the Young Farmers, the announcement is a “project essential to the industry” that “responds to a long-standing demand of our union”. The FNSEA also welcomed an “ambitious reform” that will provide more visibility to farmers facing the consequences of global warming.

“We are very happy with this announcement,” Françoise Roch, president of the National Federation of Fruit Producers (FNPF), told EURACTIV.

While the future crop insurance will not be compulsory, it should allow more and more producers to join, making the costs cheaper for everyone, said Roch.

However, it should be kept in mind that ” an insurance never replaces a harvest”. Despite the president’s announcements, it will remain essential to continue to protect oneself against extreme weather conditions beforehand, explained Roch.

It remains to be seen whether and to what extent Europe will be able to co-finance the future system, particularly within the framework of the Common Agricultural Policy (CAP). The Minister of Agriculture is expected to present a bill before the end of the year, for consideration by the National Assembly in early 2022.Macron has pledged to bring the law to fruition before the end of his five-year term, meaning it could be implemented as early as 2023. 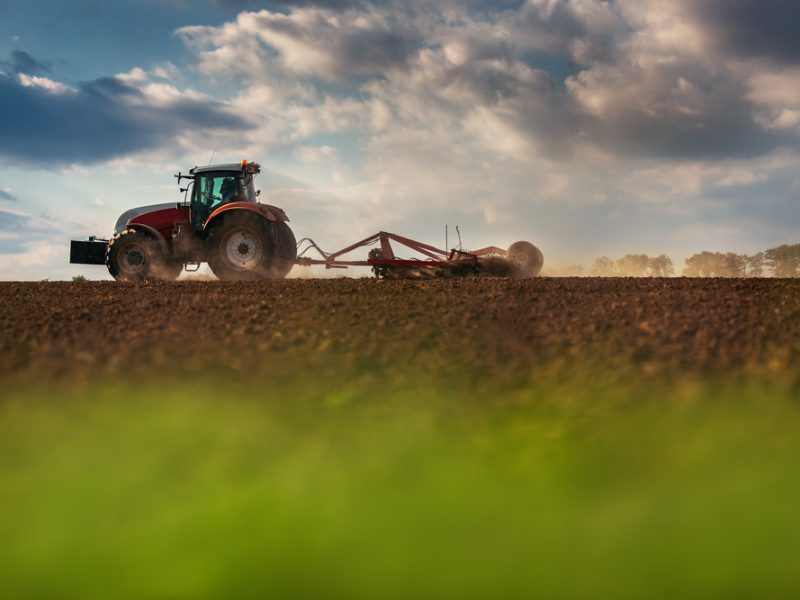