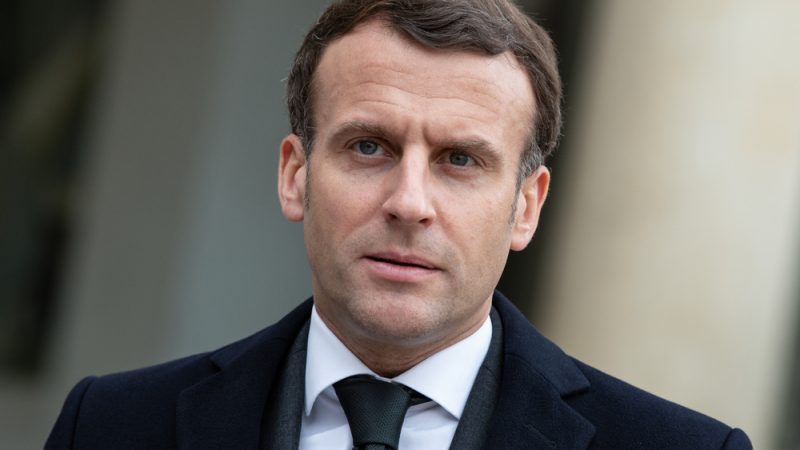 The French president wishes to "continue to transform our agriculture, continue to produce and move towards more quality". [Frederic Legrand - COMEO]

As the war in Ukraine rages on, Macron presented his five-year programme should he be re-elected in April that focuses on independence in a “stronger Europe”, for which agriculture and industry are crucial.

In line with the “resilience plan” announced by the government the day before on Wednesday (16 March), Macron outlined his project based on “agricultural, industrial and creative independence”.

Macron has also decided to tackle issues that are very sensitive at the EU level, which would impact the Farm to Fork strategy, which calls for halving the use of pesticides by 2030 and reducing the use of chemical fertilisers by 20%.

Refocusing on production appears to be Macron’s priority, particularly as food security has become a significant challenge due to successive global crises and the “deep food crises” expected to follow.

The French president wants to adjust the EU’s Farm to Fork strategy, which is based on a world “before the war in Ukraine,” as it could result in a “13% reduction in production”, according to some recent studies.

“Europe cannot afford to produce less,” he said, calling for a review of the Farm to Fork objectives. 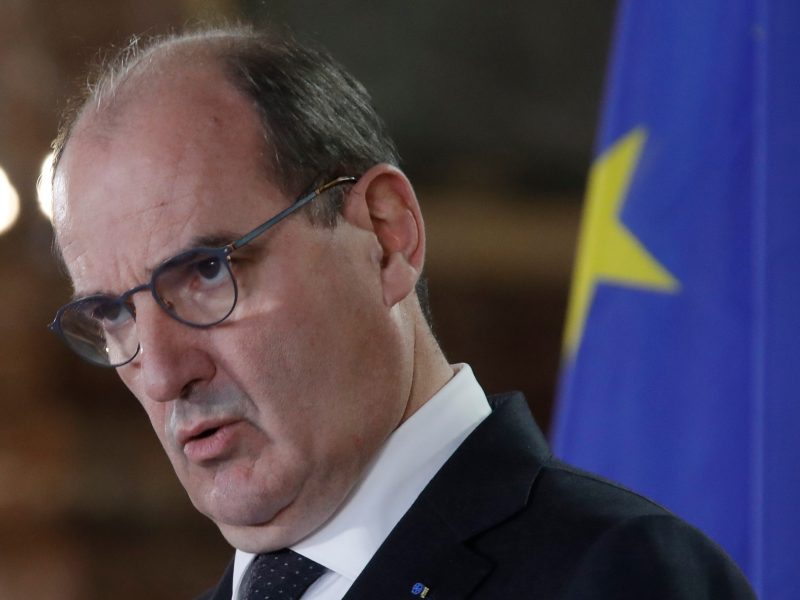 Several measures are required “without delay” for the most exposed companies and the population, …

Generational renewal, a major challenge since about half of France’s farmers will stop working by 2026, was discussed during the conference.

Macron wants to propose a “law on the orientation and future of agriculture” to facilitate farmers’ training, establishment, and support.

Some concrete measures like granting “an honorary loan to a person without requesting a guarantee for up to €50,000 with a deferred payment of two years” are listed in the president’s programme for 2022, which is now online. This is in addition to the already applicable young farmers’ grant called DJA.

Building on the achievements of his five-year term, in particular the Egalim1 and 2 laws aimed at guaranteeing income for producers, the French president wishes to “continue to transform our agriculture, continue to produce and move towards more quality”. This includes reforms that would prioritise so-called “short circuits” and “organic products”.

Macron also wants to intensify the protein plan, which he recalled was “a French initiative launched in 2018 that we then Europeanised”. This measure aimed to double the surface area of protein-rich plants like soy in 10 years to reduce the bloc’s dependence on other continents.

Agriculture ministers already suggested to the Commission a proposal to set aside agricultural land to be used for the production of protein crops and the issue will be discussed at the next Agrifish EU Council in Brussels on 21 March.

According to the Commission, 18 member states have included coupled income support (CIS) plans for protein crops in their national strategic plans, in which EU countries detail how they will meet the nine EU-wide objectives of the reformed CAP