In Germany alone, around 45 million male chicks are gassed or shredded every year because they do not lay eggs. On Thursday (23 May), Germany’s Federal Administrative Court in Leipzig will finally decide whether or not to ban this practice.

The premise lies in a ruling made by the Münster’s higher administrative court in 2016, which justified the killing of these young animals for economic reasons. At the time, the lower court found that breeding male chicks amounted to a “disproportionate expense” for hatcheries, which superseded animal protection.

The shredding of chicks was already supposed to be stopped under the previous government and completely banned by the end of 2017.

Instead, the Federal Ministry of Agriculture invested about €6.5 million in developing methods to determine the chicken’s sex while it is still an embryo.

Even in its coalition agreement, the current government agreed to put an end to killing day-old chicks by the middle of its legislative period. 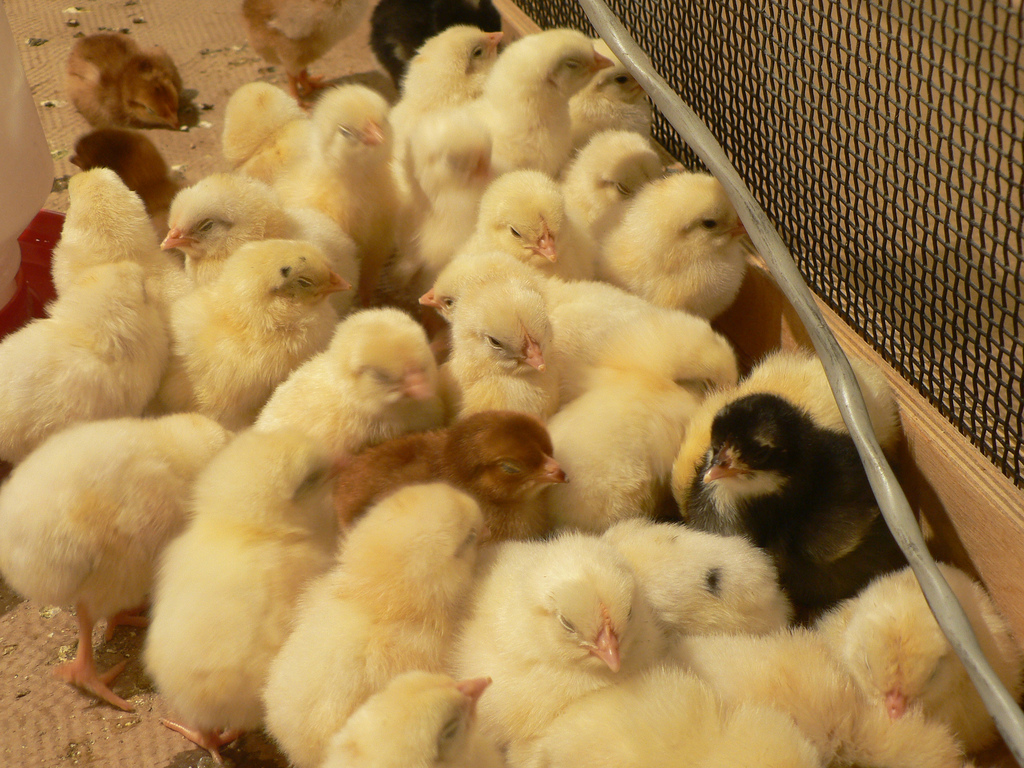 Millions of newly-hatched chicks are killed every year in Germany, because the males are not worth anything to the poultry business. Even though experts have denounced it as a violation of animal welfare, Berlin has decided against banning the practice. EURACTIV Germany reports.

In November, Agriculture Minister Julia Klöckner reported progress: Together with researchers from REWE Group and the University of Dresden, she presented a so-called endocrine procedure capable of determining gender.

The process, termed “Seleggt”, involves a tiny hole being burnt into the egg’s shell, following which a small amount of liquid is removed. This will determine the sex of the chick with 98% certainty.

And this method is already in use. Eggs that underwent the Seleggt process are available in 223 stores in Berlin that are owned by the REWE Group supermarket chain.

Their brothers were never born, as these eggs are processed into animal feed instead of being hatched. The promise is that the technology will be used nationwide from 2020 onwards. Blockchain technology will ensure the complete traceability of the eggs.

German Poultry Association spokesperson Florian Anthes truly believes that such processes are the future. “The question is not whether but when technologies for determining gender will be able to establish themselves on the market,” Anthes told EURACTIV.

However, there are still problems with the technology because of the cost of machines and the speed at which these can check eggs. The market’s demand for eggs is far higher than the rate at which these machines can currently operate.

REWE is working on a business model to ensure the Seleggt process is ready for serial production. It wants to sell the machines to poultry farms nationwide. But this should not be a permanent solution, according to the group, as it considers gender recognition to be a bridging technology until alternatives are found.

What should be done with the rooster?

One of the alternatives is the so-called Bruderhahn-Initiative. With this initiative, laying hens are co-financing the breeding of their brothers by increasing the egg’s cost by a few cents. However, it takes far longer for the rooster to be ready for slaughter than for broiler chickens, and they also put on less meat.

According to Florian Anthes, this is less well-received on the market: “For many companies, this is not financially worthwhile because the amount of meat available on such a  rooster does not amount to much more than a breast filet,” he said.

The second alternative, on which Rewe is also betting, is that of dual-use chickens. These animals are kept for both their eggs and their meat production. But researchers are still trying to optimise the breeding process because chickens cannot simultaneously have a lot of muscle and lay many eggs.

The laying performance of hens and the meat production of dual-use roosters is lower than for the highly specialised hybrid animals and the dual-use chicken is also less profitable.

If the German Federal Administrative Court were to ban the killing of chickens on Thursday, this would have far-reaching consequences for the poultry industry.

There could even be a shortage of eggs, according to Florian Anthes. Many hatcheries, which would have to let the male chickens hatch, may not be able to breed any eggs at all.

“There is a high probability that many hatcheries would, therefore, move abroad because they could no longer operate in Germany,” according to Anthes. This would mean more chicks being killed outside of Germany just to end up being imported to Germany and this would do nothing to support animal welfare.

In a press release, the German Poultry Association declared that it welcomes any form of technology to stop the killing of chicks. 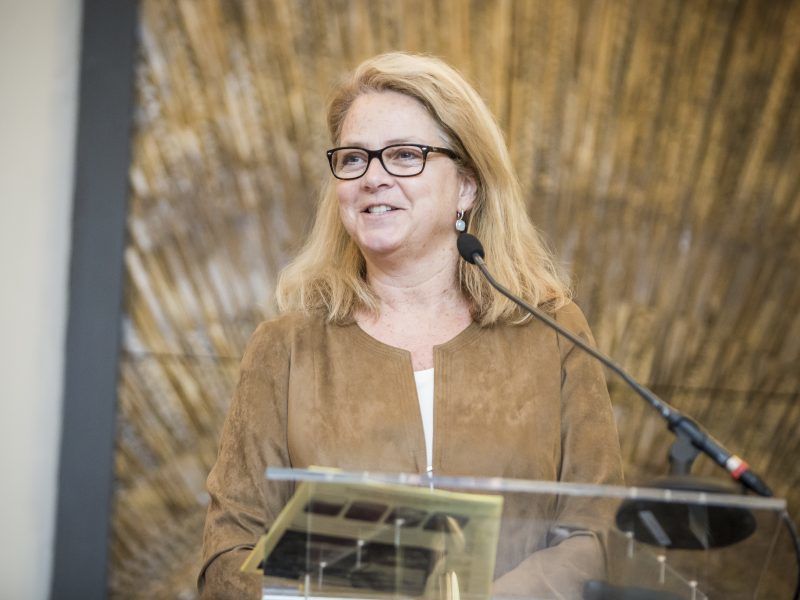