A new climate scenario model on the meat sector shows that the industry stands to lose billions in the event of the scenario of a 2°C warmer world by 2050.

The model, published on Thursday (12 March) by FAIRR, a global network of investors addressing environmental, social and governance issues in protein supply chains, aims to help investors understand the financial implications of climate change on the sector.

It found that the impacts of climate change and rapid growth of alternative proteins could put “billions of dollars” at risk for current food sector giants, concluding that many of these companies could “face ruin” in the scenario of a 2°C warmer world by 2050, laid out by the IPCC (UN’s intergovernmental panel on climate change).

The debate about the sustainability of the meat sector has been heating up in the EU, with the role of alternative proteins increasingly gaining traction in policy circles.

For example, the most recent Farm to Fork draft, obtained by EURACTIV, said that a “key area of research will relate to increasing the availability and source of alternative proteins such as plant, microbial, marine and insect-based proteins and meat substitutes.” 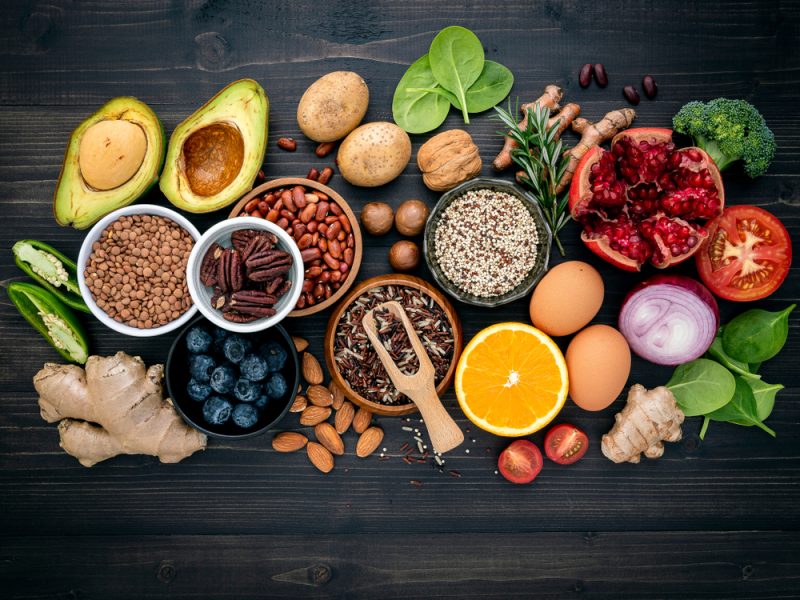 To demonstrate the tool, Coller FAIRR’s ‘climate risk tool’ modelled the impacts of climate change on five leading meat firms and wider animal protein sector, including the suppliers of McDonald’s and Burger King,

The model identified seven key risks that will impact the profitability of the meat sector in 2050.

Risks included the increased cost of electricity due to carbon pricing, higher costs of feed due to poor crop yields and increased livestock mortality due to heat stress.

It also forecast that by 2050, ‘alternative proteins’, such as plant-based burgers, will account for at least 16% of the current meat market, potentially rising to 62% based on factors such as technology adoption rates, consumer trends and a carbon tax on meat. 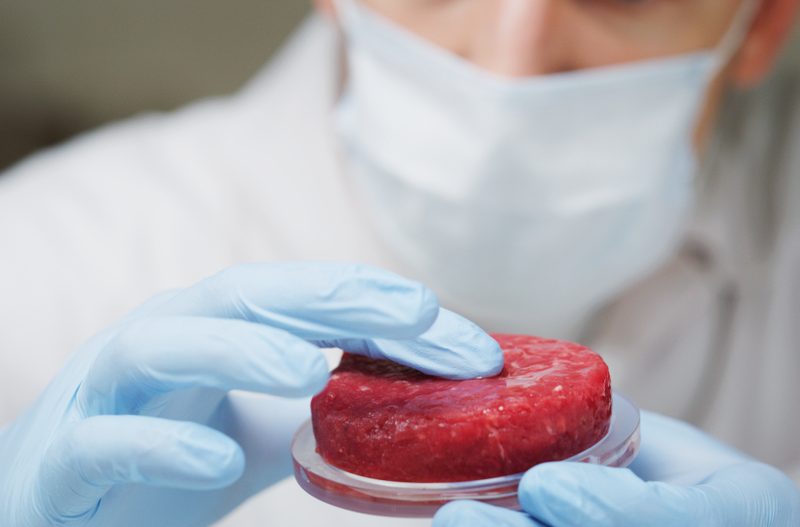 Jeremy Coller, founder of FAIRR and chief investment officer at Coller Capital, said “climate change is real and so are its financial impacts. The cost of powering poultry sheds, of sourcing feed for livestock and veterinary care will all rise as global temperatures do.”

“This ground-breaking financial model has done the maths. Investors can see the inescapable truth for the meat sector is that it must adapt to climate change or face ruin in the years ahead.”

Robert Wilson, a research analyst at American-based MFS Investment Management, said that “megatrends like climate have impacts on all sectors, and companies that fail to manage the transition to a low-carbon economy will negatively impact investor returns. Given its significant carbon footprint, the food sector could face substantial disruption.”

He added that FAIRR’s analysis can be used as a “tool for informing conversations and driving engagement with protein-producing companies about how they’re preparing strategically for the consequences of climate change.”

Furthermore, upon investigating 43 of the world’s largest listed meat companies, only two were found to have publicly disclosed a climate-related scenario analysis, although such an analysis has been recommended by the Task Force on Climate-related Financial Disclosures (TCFD).

By comparison, 23% of oil and gas, mining and utilities companies have undertaken this sort of climate scenario analysis.

Coller added that “the failure of the meat and dairy sector to proactively plan ahead for climate risk as suggested by the TCFD has left investors no choice but to take matters it into their own hands and do the analysis themselves.”

“It’s not an acceptable strategy when it comes to this level of climate risk for the food industry to bury its head in the sand.”

The beef sector was found to be particularly impacted if it fails to improve market share in alternative proteins and reduce exposure to beef and poultry.

Coller emphasised that the results from the analysis are modelled on the way companies currently operate.

But he highlighted that all companies have the potential to change this by choosing a ‘climate progressive pathway’, where companies grow their share in alternative proteins faster than the baseline and shift feed and livestock mix towards less climate-influenced crops and species.