The preliminary ruling was taken after France took the decision to prohibit the use of neonicotinoid pesticides authorised by the EU Commission. [SHUTTERSTOCK]

The ruling, issued on Thursday (8 October), was taken after the French government made the decision to prohibit the use of certain neonicotinoid pesticides authorised by the EU executive.

Neonicotinoids are a class of pesticides which are chemically similar to nicotine and target insects. They have come under fire in recent years for contributing to the decline of bees through disrupting their sense of orientation, memory and mode of reproduction. 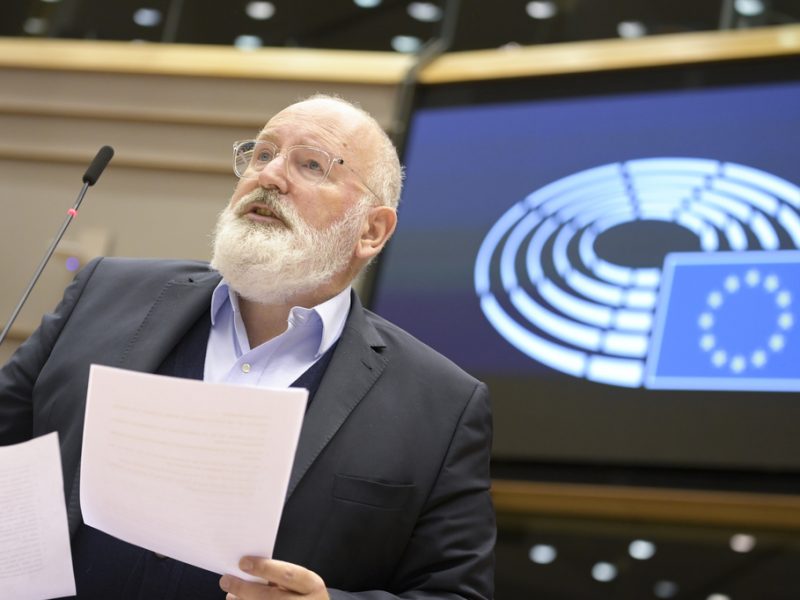 The pesticide industry’s lobby sought the annulment of the government act on the basis that it was incompatible with the EU regulation which harmonises the authorisation of active substances and plant protection products (PPPs) in the 27 member states.

Subsequently, France’s Council of State asked the Luxembourg-based European Court of Justice (ECJ) for its interpretation on the matter in a preliminary ruling.

Through this legal proceeding, national courts and tribunals in disputes which have been brought before them may refer questions to the EU Court about the interpretation of EU law or the validity of an EU act.

As ECJ does not decide the dispute itself, it is now for the national court or tribunal to dispose of the case in accordance with the Court’s decision.

The ECJ ruling will set a precedent upon which other national courts or tribunals will base decisions when a similar issue is raised.

Following the ruling, the decision of the Council of State will take place in the following months.

The decision was welcomed by campaign groups, who see this as confirmation that member states are not restricted by EU authorisation processes.

“Member states often publicly hide behind the European Commission and claim only the EU level can ban a pesticide,” Martin Dermine, health and environment policy officer at the Pesticide Action Network Europe (PAN), told EURACTIV, adding that the governments often fear the “systematic lawsuits from the agrochemicals industry”.

“This ruling confirms that they can legally be more protective for their citizens and environment,” he said.

He added that he was hopeful that this ruling would lead to more national bans.

EURACTIV reached out to UIPP for comment, but the organisation declined to comment at this current time, saying they preferred to comment once the verdict was finalised.

The ruling comes on the back of French lawmakers approving a draft bill on 6 October allowing sugar beet growers to use banned neonicotinoid pesticides in a bid to help the sector, which is reeling from the effects of pests this year. 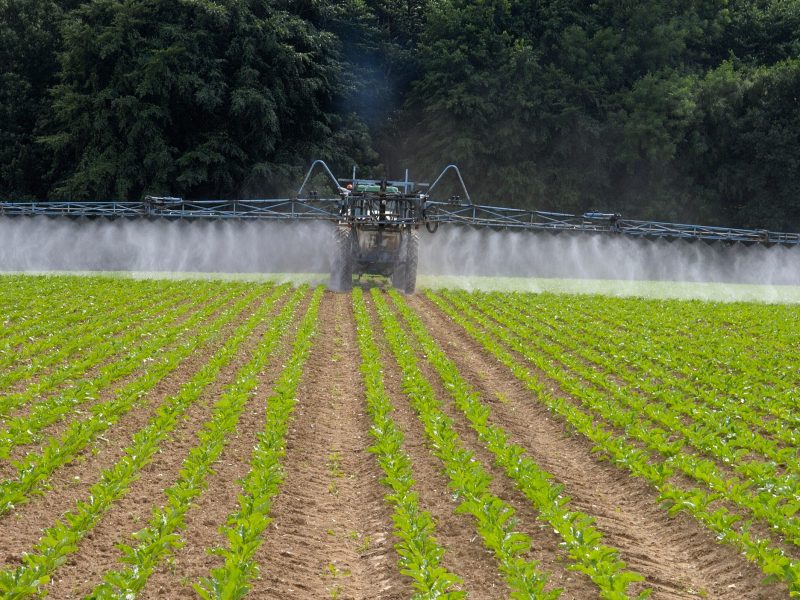 French lawmakers on Tuesday (6 October) approved a draft bill allowing sugar beet growers to use pesticides that are banned to protect honeybees, a move welcomed by farmers hit by crop disease but condemned by green groups as more backsliding by the government.