Wine sector was one of the most hit by the pandemic as almost 30% of the market outlet has been lost due to the closure of the HoReCa (hotels, restaurants, cafes) sector during the pandemic. [SHUTTERSTOCK]

The European Parliament’s agriculture committee (COMAGRI) has made the creation of a high-level group to discuss the post-COVID-19 wine sector one of the conditions for lifting its veto on the Commission’s aid package for fruit and vegetable producers.

The ad hoc panel will be needed “to re-establish trust and dialogue between the Commission, the European Parliament and the wine sector,” reads a letter that COMAGRI chair Norbert Lins  (EPP) sent to Agriculture Commissioner Janusz Wojciechowski on Friday (12 June).

The wine sector was hit particularly hard by the pandemic as almost 30% of the market outlet, which represents half of the market value, has been lost due to the closure of the HoReCa (hotels, restaurants, cafes) sector during the pandemic.

Last week, COMAGRI coordinators met with Wojciechowski after having put on hold a package aimed at addressing the weaknesses in the fruit and vegetable and wine sectors exposed by the COVID crisis.

By filing a motion of resolution, MEPs threatened to sink the aid plan as a section of it was considered not ambitious enough to cope with disruption caused by the pandemic in the wine sector. 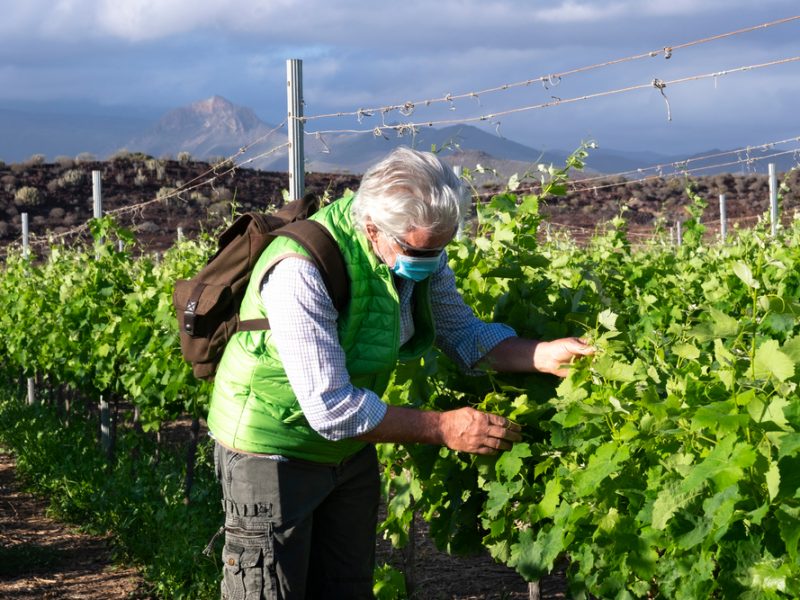 Lawmakers in the European Parliament’s Agriculture Committee (COMAGRI) turned down a section of an aid package proposed by the Commission for wine, fruit and vegetable producers, as it wasn’t ambitious enough to cope with disruption caused by the pandemic.

Lawmakers called on the Commission to make a few adjustments in order to withdraw their motion.

Besides the creation of the high-level group, they also asked for a review clause to evaluate the extensions of the current flexibilities and crisis measures even beyond the end dates currently set.

Other requests include the increase of the EU co-financing rates for the fruit and vegetables operational funds without any additional cost for the EU budget, as well as the extension of the scope of the actions in the Wine National Support programmes to wine-tourism activities.

During the meeting with COMAGRI coordinators, the Commission already agreed to take further measures to accommodate the Parliament’s requests.

“With the promise of additional measures heard today, we hope to take a step forward”, Herbert Dorfmann, EPP’s coordinator at the COMAGRI, said after the meeting.

According to another EPP lawmaker, French MEP Anne Sander, the Commission also agreed to the extension of the planting period for the year 2020 until July 2021 and the triggering of the crisis cartel measure to allow actors to adopt agreements on quality requirements and joint promotion.

However, COMAGRI chair Lins asked in his letter to the Commission for “a swift and satisfactory written confirmation of the actions the Commission intends to take,” in order to withdraw the motion definitely.

If the motion goes to the plenary and the Parliament reject the delegated act by an absolute majority of its component members, the EU executive will be forced to withdraw its initial proposal and table a new one.