MEPs clash with Commission over sardines and anchovies 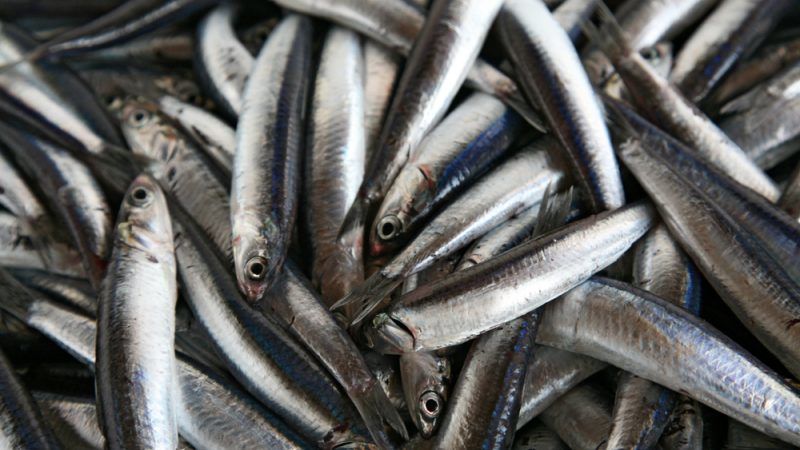 The small pelagic fish sector creates 1,330 direct jobs in Croatia and around 1,000 in Italy. Catches are worth €85 million per year. [SHUTTERSTOCK/ALBERT DONSKY]

The European Parliament adopted on Tuesday (13 November) a report on regulating mainly sardine and anchovy catches in the Adriatic Sea, rejecting the essence of the European Commission’s proposal after a heated exchange with EU fisheries boss Karmenu Vella.

The multiannual plan (MAP) is meant to manage overfishing in the Adriatic but the debate in Strasbourg descended into a blame game between policymakers, mirroring the substantial split between industry interests and environmental concerns over the issue.

The Commission’s intention was to introduce a sort of quota system for protecting small pelagic fishes in the Adriatic, while Croatian rapporteur Ruža Tomašić (ECR) angled for maintaining the current regime and allowing catch limits to be reduced by 4% annually between 2020 and 2022.

Sardines and anchovies make up the bulk of small pelagic catches, which are a highly valuable species for the local fisheries sector. 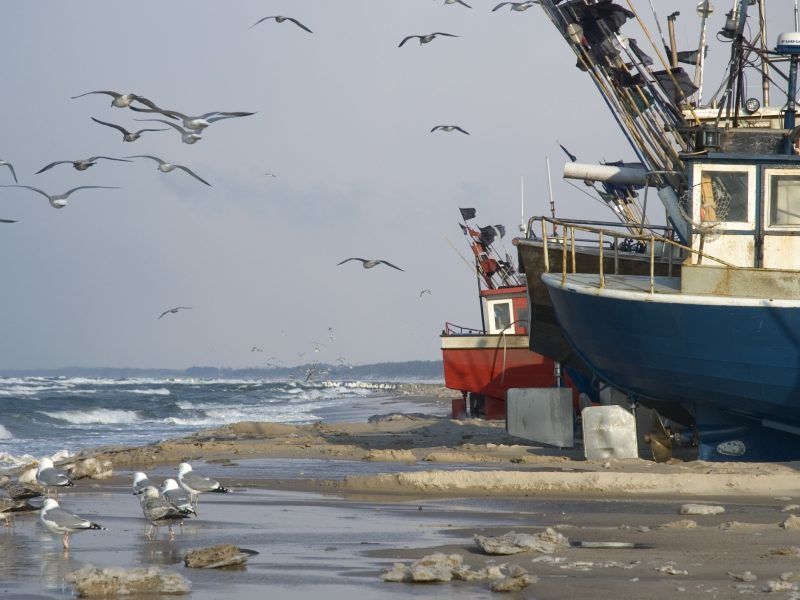 On Monday evening, the debate turned sour when Commissioner Karmenu Vella laid into Tomašić’s report, saying that it completely ignores scientific advice and is not in line with the basic principles of the Common Fisheries Policy (CFP).

He also said that it would set a bad precedent that allows maintaining the current excessive overfishing in the area.

Before the vote, the rapporteur accused the Commission of being unethical and using manipulation and misleading facts.

The EP plenary voted in favour of Tomašić report by 342 to 295 votes, with 24 abstentions, agreeing to enter directly into negotiations with EU fisheries ministers, once the Council adopts its own joint position or general approach.

But an EU source informed EURACTIV it is extremely unlikely that they will do so before the end of the legislature.

✅ The @Europarl_EN has adopted our member @RuzaTomasic on a Multiannual Plan for Pelagic Fish in the Adriatic! Drastic quotas have been dropped, there will be no devastating effect on the ??, ?? & other fishing & processing industry. Congrats MEP Tomasic! pic.twitter.com/JfstPjXhBQ

The contending point during the plenary vote was an amendment supported by the S&D, ALDE and Greens/EFA groups, which tried to reintroduce a quota mechanism already used in the North Sea and the Bay of Biscay, the so-called biomass escapement strategy.

This system allows the fishing of a higher fraction when the biomass stock is high, reducing it when is low and keeping a high probability of sufficient spawning stock to ensure full reproductive capacity with a 95% probability.

According to Vella, this system was very successful for anchovies in the Bay of Biscay, where stocks collapsed a decade ago.

Italian MEPs were split in two on the issue, with some like Nicola Caputo (S&D) and Marco Affronte (Greens/EFA) actively advocating for the strategy, while Rosa D’Amato (EFDD) sent a letter to her colleagues insisting the Commission’s quota system should not enter through the backdoor.

The amendment was rejected by a slim majority of just 329 to 326 votes.

WWF Europe supported the strategy proposal, labelling the Mediterranean Sea as the most over-exploited region in the world and insisting anchovy and sardine fish stocks in the Adriatic are about to collapse.

Tomašić told EURACTIV that the debate on the escapement strategy should be left to the future since there is still no concrete information regarding the proposal and its effects cannot yet be foreseen.

According to the rapporteur, the Commission’s attempts to ensure that fishing is regulated by establishing a quota system did not consider any detailed assessment of socio-economic impacts.

“The fisheries sector in the Mediterranean has been in crisis for more than twenty years, and new provisions which have not been properly thought through might have a significant effect and bring about the ruin of the entire sector,” Tomašić said.

The fishing sector hailed the approval of the report, while environmental NGOs expressed regret.

Europêche said that the report reflects a good compromise towards the complex current situation of the small pelagic fisheries in the Adriatic Sea, as well as considering socio-economic and environmental sustainability.

WWF did not share the same opinion, warning that the multiannual plan as amended by the plenary was a waste of time, as there are more ambitious measures at international than at EU level.

For example, the NGO highlighted emergency measures adopted at the end of October by the United Nations General Fisheries Commission for the Mediterranean (GFCM) to avoid the collapse of these stocks, adding that they are more ambitious than the measures proposed by the EP.

“This extremely disappointing outcome suggests that MEPs are more concerned about industry short-term bottom lines than the scientific advice to guarantee sustainability of fish populations, reduce the negative impacts of fishing on the environment and deliver socio-economic gains to the Mediterranean region,” said Samantha Burgess, head of marine policy at WWF’s European branch. 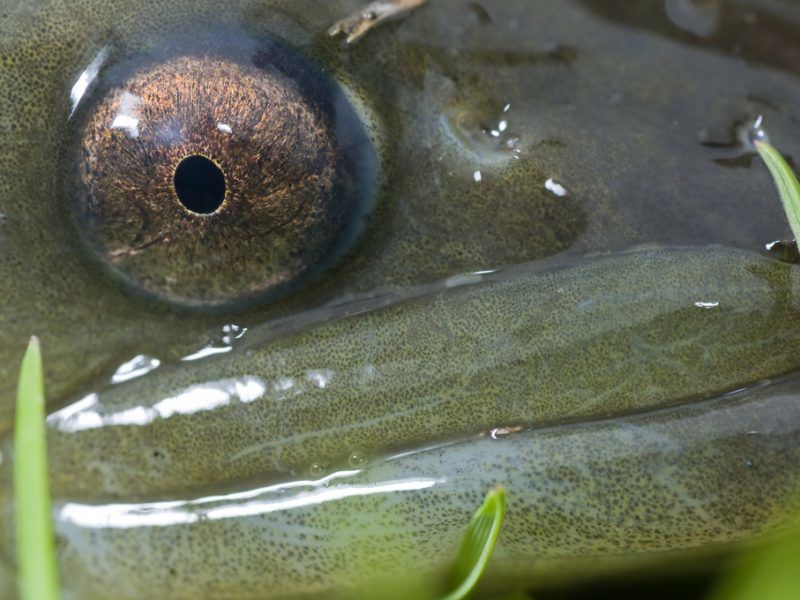 The plan is referring to small species that swim near the surface of the Adriatic Sea, such as sardines, anchovies, mackerel and horse mackerel.

Two other plans under the new CFP have already been approved by both the EP and the Council for the Baltic Sea, adopted in 2016, and the North Sea, adopted earlier this year.

Another vote on the multiannual plan for Western Mediterranean Sea is scheduled in the EP Fisheries Committee on 21 November.