A Dutch vessel fishing in the Wadden Sea. [SHUTTERSTOCK/ZWERWER]

The new rules contain restrictions on the use of certain types of fishing gear, a list of fish species that cannot be caught, as well as common guidelines on how, where and when EU fishermen may fish.

Consistent with the Commission’s Better Regulation agenda, the main scope of the new law is to simplify all these technical measures, which before were included in more than 30 different pieces of EU legislation.

The issue of electric fishing has been at the forefront of the interinstitutional negotiations, as well as a heated public debate, holding up the entire legislation for months.

The controversial practice of pulse trawling consists of sending electric signals to stun and startle fish away from the seabed before scooping them up in nets.

Pulse trawling was officially banned in 1998, but a system of derogations set up in 2006 has allowed the practice to continue.

Opponents stressed that the technique has negative effects on juveniles and eggs, and damages marine wildlife.

Supporters say that it is safer for the environment than beam trawls as it reduces carbon emissions by lowering fuel consumption. 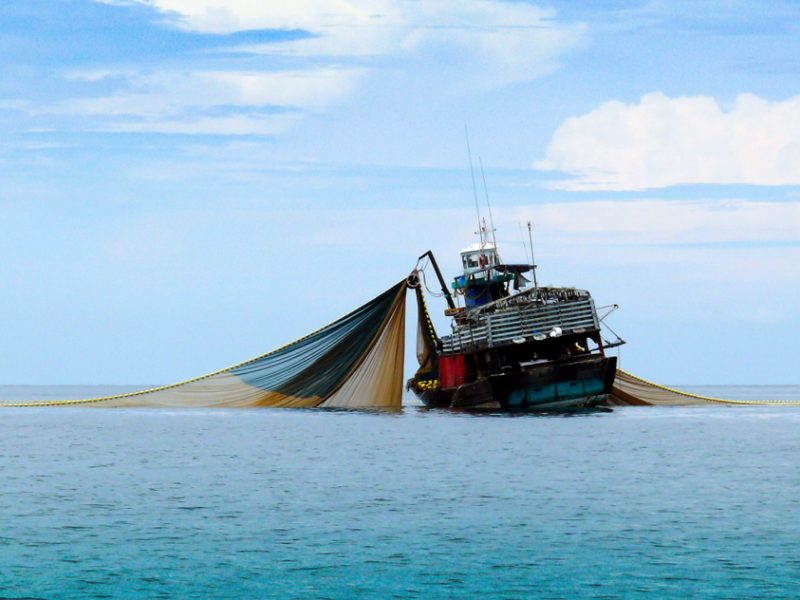 During the negotiations, a coalition of NGOs and fishing associations led by French group Bloom campaigned against pulse trawling, sometimes in a very aggressive way.

The French association hailed the vote saying it proved that David can win against Goliath, as Bloom “faced a particularly powerful and influential industry, with mafia-like practices at all levels of European decision-making,” according to a note they released after the vote.

However, Bloom was not left alone in its fight, as it was backed not only by small-scale fishers and French NGOs but also by influential and wealthy French retailers, as well as the luxury hospitality sector.

Bloom is now asking for the reimbursement of €21.5 million in subsidies granted to electric fishing and also expects compensation for French artisan fishermen who suffered competition from Dutch electric fishing vessels.

“I did not like Bloom’s way of lobbying because it disturbed the negotiations by leaking information that, at that stage, should have remained on the negotiations table,” Italian MEP Marco Affronte, who was the Greens shadow on the file, told EURACTIV.

He added that, also because of the MEPs, there was too much focus on electric fishing which is, in the end, a fishing activity limited to a certain area, while the scope of the regulation is a broader one and involves many other catching methods.

According to the lawmaker, more could have been done in on targets, which were at the beginning measurable in quantitative terms and afterwards, have been increasingly diluted.

“The good thing and the reason why I voted in favour is that we now have this framework applicable to all fishermen and that, compared to the status quo, creates a level playing field in the sector,” he concluded.

The day before the vote, a  fishnet used by electric fishing vessels stood outside the European Parliament, while inside Dutch folk singer Geke van der Sloot sung the song Lied voor de vissers (“Song for the fishermen”), composed for the occasion.

Jealousy is the main reason for the electric pulse fishing ban, as Dutch fishermen are envied for being the best in the world, the song claims.

The two demonstrations were both parts of a last fruitless attempt of three Dutch MEPs Peter van Dalen, Annie Schreijer-Pierick and Jan Huitema to avert the pulse trawling ban.

According to the Dutch national cooperative fisheries organisation VisNed, a ban on pulse fishing means that more than 80 family-owned businesses are at risk.

“The ecological and financial setbacks are large, but we are also very concerned about the demotivation that we encounter regarding the willingness to innovate and invest in scientific collaboration at this point”, said VisNed’s director Pim Visser.

After the interinstitutional agreement in February, a Dutch spokesperson told EURACTIV that, although the ban is now definite, the possibility for a review included in the regulation shows that science still matters when it comes to policymaking in the EU.