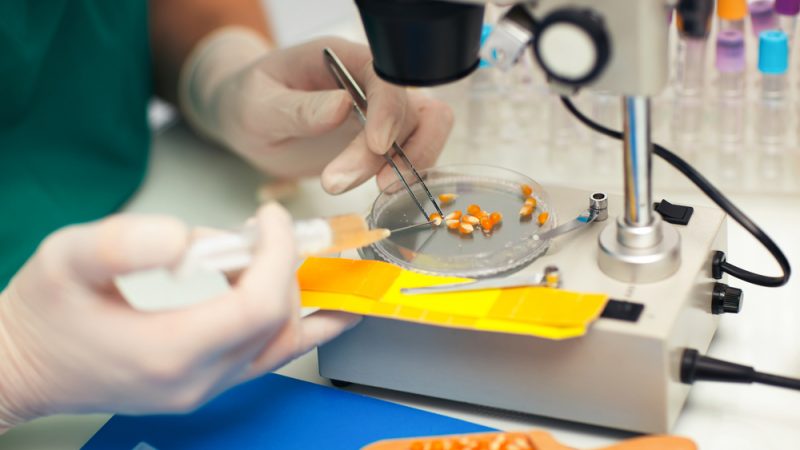 “Only a comprehensive research agenda on genetic engineering will allow the EU to develop well-informed policies" on gene editing, the MEPs urged. [SHUTTERSTOCK]

A cross-party coalition of MEPs co-signed a letter to the European Commission demanding EU-funded research into the potential risks and analytical detection of genetically engineered organisms, stressing this is needed to create informed policies on the matter.

“Only a comprehensive research agenda on genetic engineering will allow the EU to develop well-informed policies in that regard,” the MEPs said.

The call comes on the back of intense debate on whether the 2018 European Court of Justice ruling – which concluded that gene-edited organisms fall under the stricter EU’s genetically modified organisms (GMO) directive – can be upheld with no way of distinguishing these crops from conventionally selected varieties.

In the absence of a robust test, EU countries have been unable to test their imports for the presence of gene-edited crops, despite calls for more stringent monitoring processes.

This must be addressed for the sake of public and environmental safety, the letter sets out, stressing that organisms developed with genome editing technology pose “new and different” risks from conventional breeding and genetically modified organisms (GMOs) currently commercialised.

The issue of gene editing is increasingly gaining momentum in the EU.

Following the outcome of a 2021 Commission study, which concluded that the current legal framework governing GE is insufficient, the EU executive is currently reviewing the EU’s rules on technology. The presentation of a legislative proposal is expected in the second quarter of 2023. 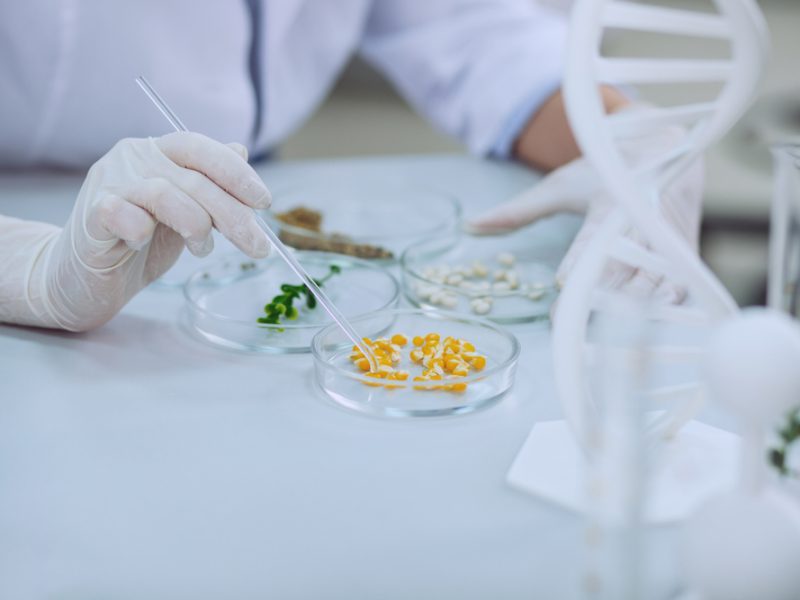 The signatories maintain that, just as it is possible to develop new and innovative GM products based on revolutionary genome-editing technology, it is also “possible to develop state-of-the-art risk assessment and detection methods for them”.

However, opinions are divided on this point.

Following the development of what campaigners hailed as the first open-source detection method for a gene-edited crop, the industry remained unconvinced of its validity.

The EU seed sector told EURACTIV at the time that there has never been any scientific doubt about the fact that these genetic changes can be detected, but rather about whether the detection can prove whether the change was naturally derived or a consequence of gene editing.

Challenging this stance, MEPs criticised the fact that, so far, there has been a lack of a concerted effort to confirm this.

“We are convinced that the EU can and must overcome these challenges to maintain a high level of protection for our public health and the environment. However, this will not be possible without dedicated EU research,” they contend.

According to the European Commission, the EU spent €685.5 million on bioeconomy-oriented research related to NGTs, including €271 million for plant biotechnology research, between 2007 and 2020. Meanwhile, EU Member States reported spending €356 million on NGT research over five years.

The EU executive explained that most of the funding has gone into developing these technologies and their applications in farming, healthcare, and industry.

However, only 1.6% of the €356 million spent by EU member states went to researching detection methods, risk assessment and monitoring. At the same time, the EU has not invested in dedicated research on either the specific risks posed by new GMOs or on ways to detect these GMOs, the MEPs point out. 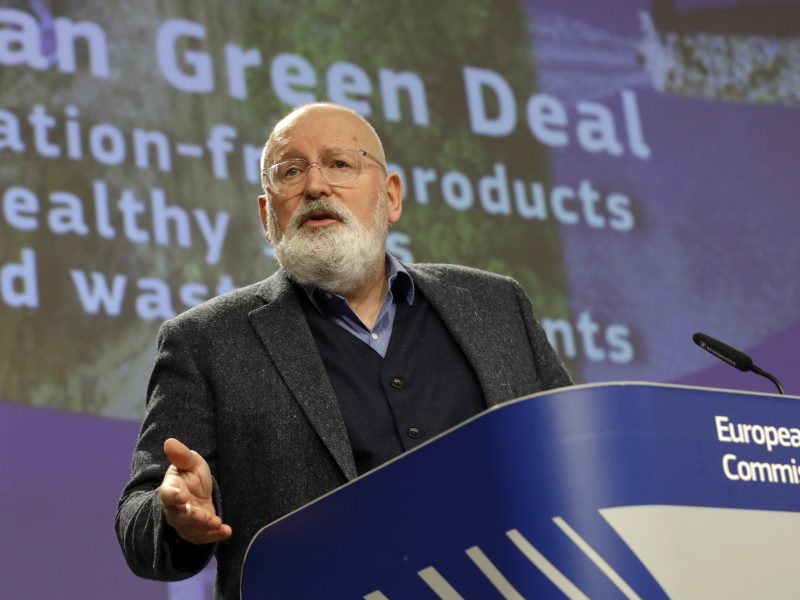 Green MEP Martin Häusling, one of the letter’s signatories, accused the Commission of plucking claims about the safety and untraceable nature of gene-edited crops “out of thin air”.

“Neither EU bodies nor national governments have put in money for the purpose of really investigating these issues. It’s time the Commission acknowledges this and invests EU funds into dedicated research on the potential risk and detection strategies for new GM crops,” he emphasised.

Meanwhile, another signatory of the letter, MEP Eleonora Evi, warned that the current insufficiency of surveillance strategies could lead to a “real danger that these new GMOs will end up on our plates without any control”.

She added that the release of GE crops into the environment poses a serious risk to the EU’s organic sector, warning it would “irreparably undermine the credibility of our agricultural production and national agri-food chain”, which she states has built its strength on of a ‘GMO-Free’ assurance.

“The Commission has a duty to ensure the correct application of European rules, which establish the same authorisation, control and traceability process for new GMOs as for traditional ones, in order to protect public health and the environment, as confirmed by the European Court of Justice ruling,” she added.