A women dressed as Europe (L) and a man dressed as death (R), kisss during an action 'Europe get out of bed with Monsanto', to protest against the prolongation of the use of glyphosate in Europe, in front of EU building in Brussels, Belgium, 25 October 2017. [Stephanie Lecocq/EPA]

Around 1.3 million European citizens want a ban on glyphosate.

The European Parliament, which rejected a 10-year renewal of glyphosate authorisation in October and proposed a total ban by 2022, debated on Monday (November 20th) a European citizens’ initiative entitled “Prohibiting Glyphosate and protecting people and the environment from toxic pesticides “.

“We welcome this initiative, a sign of good health of the European democracy”, said Eric Andrieu (France, S&D) and Ian Huitema, (Netherlands, ALDE). The Socialist MEP seems to be more alert than his liberal colleague: “We must apply the precautionary principle immediately,” he said, while Huitema mused: “Will banning glyphosate allow us to initiate the green transition of our agriculture?”

Brendan Burns, head of agriculture and development at the European Economic and Social Committee, summed up the situation: “European policies are placed in a complex situation as scientific studies come to contrary conclusions about glyphosate.”

While the WHO, through its International Agency for Research on Cancer (IARC), has declared the pesticide “likely carcinogenic to humans”, other recent studies contradict this analysis: a study by the Journal of the National Cancer Institute, conducted over the long term in the United States, fails to establish a link between the pesticide and the appearance of tumours in farmers. 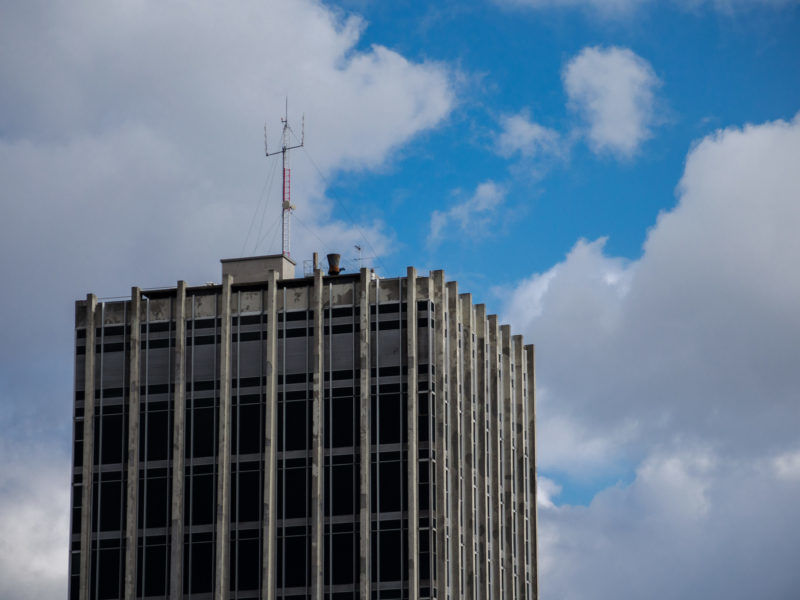 “Glyphosate is probably carcinogenic? Coffee too! Yet you drink coffee!” scoffed UKIP MEP John Stuart Agnew, dismissing the problem of using glyphosate in the agri-food industry.

A comment that Franziska Achterberg, head of agricultural policy at Greenpeace, does not forgive in her response to deputies: “You do not drink glyphosate but you are constantly exposed. Studies show that the pesticide is present in 45% of European soils,” she said.

The Greenpeace official also refused to accept the arguments that tend to deny glyphosate’s probable carcinogenic role: “Why would have California banned it otherwise?” she asked.

The citizens’ initiative allows at least one million citizens from at least a quarter of the member countries to invite the Commission to act on the subject of their choice. Introduced by the Lisbon Treaty, the mechanism is by no means binding. The glyphosate initiative is the fourth largest, in terms of the number of collected signatures, ever debated in Parliament.

EU Member States will vote on renewal of glyphosate’s licence for five years on 27 November.

Activists handed the EU a petition signed by more than 1.3 million people on Monday (23 October) calling for a European ban on the weedkiller glyphosate, produced by chemicals giant Monsanto and others, over fears it causes cancer.