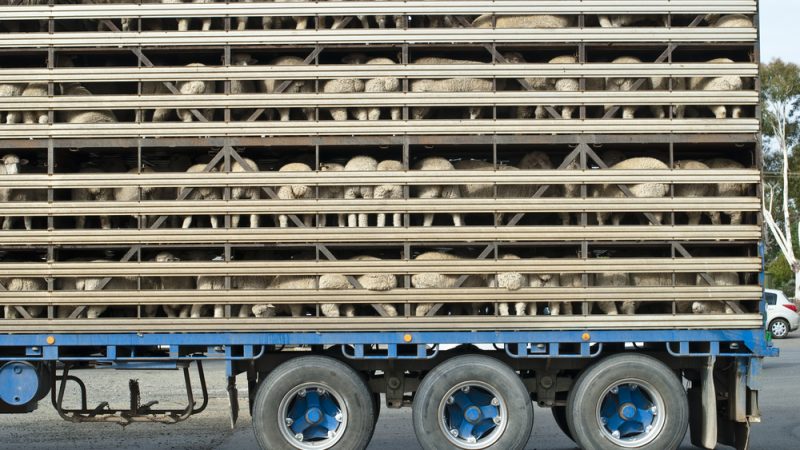 Livestock was included among the priority goods that can pass borders easily via the so-called 'green lanes' in the guidelines for border management released by the Commission. [SHUTTERSTOCK/LADE]

Livestock was included in a list of priority goods that can pass borders easily via so-called ‘green lanes’ in the guidelines for border management released by the Commission on 16 March.

This set of recommendations to member states is intended to protect health and ensure the availability of goods and essential services during the coronavirus outbreak.

However, the decision to consider livestock as a crucial sector providing essential services was criticised by more than 35 animal welfare NGOs, who said the guidelines disregard severe problems imposed on the health and welfare of farm animals, especially when they are transported between EU and non-EU countries.

“The EU Transport Regulation requires that animals are moved without delay to the place of destination and that animals’ needs are met during the journey,” said Peter Stevens, Chief Policy Advisor of the NGO Compassion in World Farming.

This contrasts with recommendations by EU farmers organisation COPA-COGECA. In a 5-page report on the impact of the COVID-19 crisis on the farming sector, seen by EURACTIV, the EU agriculture lobby said live animal transport must enjoy fast-track border controls due to animal welfare requirements.

The report was presented to EU agriculture ministers during a videoconference on Wednesday (25 March).

In their letter, MEPs also called for faster communication between chief veterinary officers and the National Contact Points in EU member states in order to prevent livestock transporters from facing long queues at border crossings or refusal of entry in certain countries.

The European Commission is reportedly in close contact with National Contact Points and Chief veterinary officers and stays in regular contacts with EU member states with a view to ensure the proper functioning of the internal market, including animal health.

An EU source said that from the information received, very few member states have introduced restrictions on live animal transport, adding that most of those disruptions are due to additional checks at national borders regarding people, which has the effect of slowing down traffic.

Member States have taken measure to mitigate these problems by dedicating specific lanes for animal transport and, at this stage, the Commission is not informed of any major issue regarding the transport of animals by road, the source added.

But for the campaigners, vehicles transporting farm animals are being refused entry in countries like Croatia.

They also reported traffic queues of 40 km at the border between Lithuania and Poland and  a 65 km queue on the German side of the border with Poland. 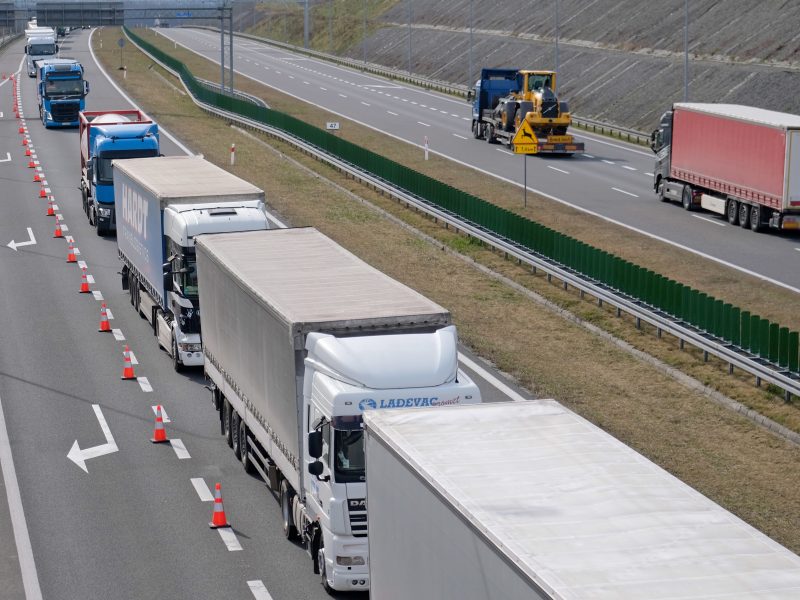