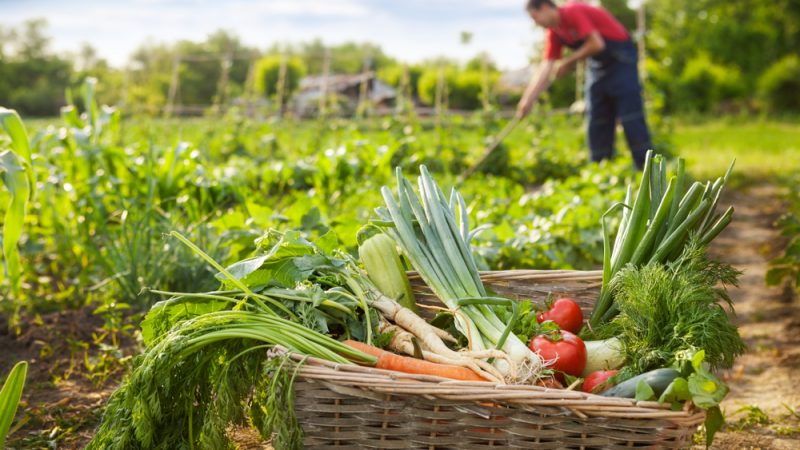 For Green MEP and shadow rapporteur on the organic action plan, Claude Gruffat, the adopted text was sorely lacking in ambition. [SHUTTERSTOCK]

The European Parliament has green-lighted a new report on the EU’s organic action plan, which stresses a market-based approach but makes no mention of the bloc’s ambitious target to see 25% of agricultural land farmed organically by 2030.

The own-initiative report, adopted by MEPs during the plenary session in Strasbourg on Tuesday (3 April), was put together in reaction to the Commission’s organic action plan, unveiled back in March 2021.

The plan outlines a three-pronged attack designed to incentivise organic produce production and consumption across the bloc, in line with the ambitious target of 25% of agricultural land farmed organically by 2030, as outlined in the EU’s flagship Farm to Fork (F2F) food policy.

However, an explicit mention of the target was notably absent from the finalised text.

Instead, the report emphasises the need for market-driven solutions, more support for member states in drawing up their national organic strategies, and research in organic farming to increase production in line with demand.

The report only expresses the position of the European Parliament – one of the two branches in the EU lawmaking process – on the matter. Still, it is not legally binding and will not amend the Commission’s political ambition either. 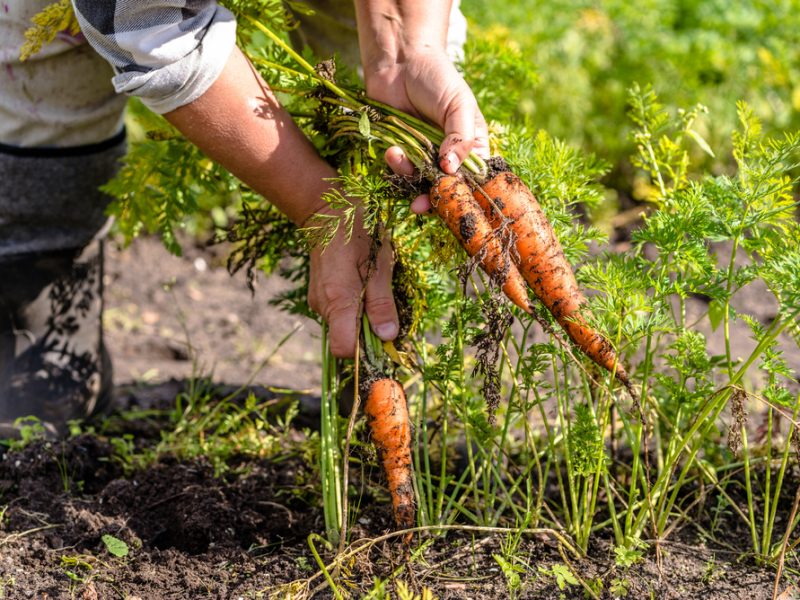 The European Parliament’s agriculture committee (AGRI) has greenlit a new report on the EU’s organic action plan, in which it stressed the need for market-driven solutions and more support for countries to draw up individual strategies to boost the sector.

Welcoming the report’s adoption, centre-right MEP Simone Schmiedtbauer, the Parliament’s author of the EU action plan on organic agriculture, stressed the sector will “only grow if the market for organic products grows.”

“The market should determine the extent of the growth of the organic sector, not any pre-set target figure,” Schmiedtbauer said, underscoring the need to focus on “practical issues of supply and demand”.

“The EU must support farmers to increase organic production and also consumers to find their way to these products”, she said.

For Schmiedtbauer, a “good mix of the right instruments, incentives and sufficient flexibility” is needed to allow each EU country the opportunity to “further develop its organic sector individually and bring the European organic vision into its own national or regional organic strategies”.

She said this, combined with clear labelling, controls, and certification, to help build consumer trust and stimulate demand.

However, for Green MEP and shadow rapporteur on the organic action plan, Claude Gruffat, who tabled the rejected amendment to include the target in the report explicitly, the adopted text was sorely lacking in ambition.

“I deplore the rejection of various amendments that aimed to improve the unambitious text adopted in committee, including those aimed at including the objective of 25% of agricultural land in organic farming as well as the one for increased support for the introduction of organic products in school canteens and collective catering in Europe,” he said.

The second amendment tabled by the MEP, also rejected by the plenary, aimed to improve the place of organic products in collective catering by supporting local authorities and territorial actors in their action project in favour of a sustainable and resilient healthy food system.

This was put forward to stimulate demand by promoting organic products in collective catering, particularly in schools, by supporting local authorities and territorial players in their action, according to the MEP, who lambasted the Parliament for its lack of ambition in this area.

“I do not understand the lack of willpower on the part of my fellow MEPs,” he lamented.

The adoption of the text will now be followed by the publication of a midterm review from the Commission on the action plan planned for 2024.