The topic was raised in the context of the reform of an important portion of the EU’s farming subsidies programme, the common organisation of the agricultural markets (CMO). This governs the production and trading of agricultural products in the European Union, including food of both animal and plant origin.

European lawmakers voted down amendment 165, known as the mother of all the ‘veggie burger’ ban amendments, which was approved by the European Parliament’s agriculture committee back in April 2019. 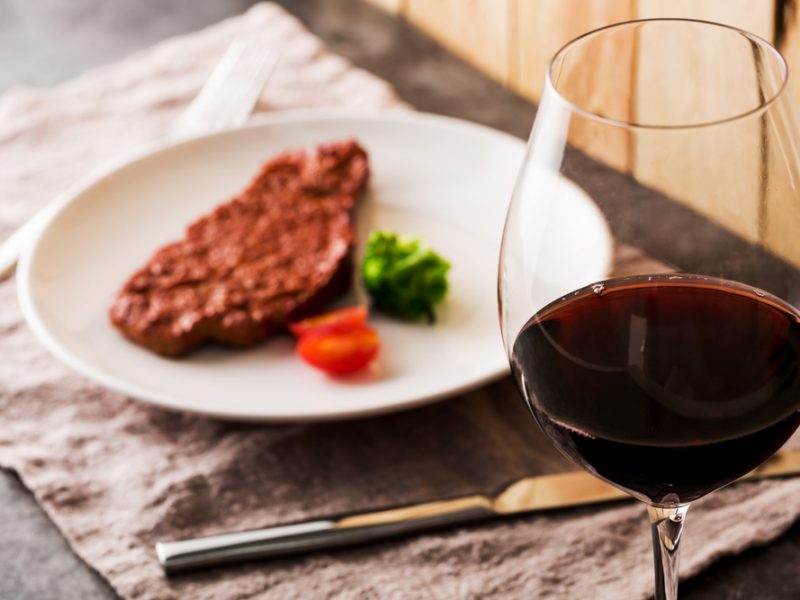 The amendment read that meat-related terms and names currently used for meat and meat cuts “shall be reserved exclusively for edible parts of the animals.”

A similar but stricter ban, which was included in an amendment filed by centre-right Europe’s People Party (EPP), was also voted down.

European lawmakers have also rejected another modification to the legal text proposed by the socialist group (S&D) that would have asked the European Commission to step in and help nix any doubts about the terminology used for plant-based meat substitutes.

The socialist amendment proposed that, as a general principle, meat denominations may not be used for any product other than meat, asking the EU executive to provide a list of derogations for specific meat-names. 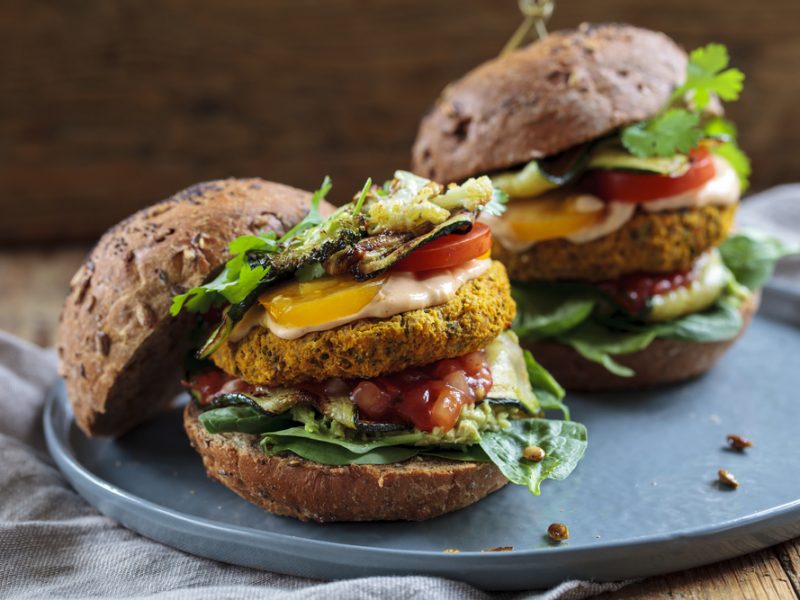 All of these amendments would have prevented food companies from using terms like ‘burger’, ‘steak’ or ‘sausage’ to market plant-based food products in the EU.

The amendments are still subject to the European Parliament’s final vote on the whole CAP package, which is expected this afternoon (23 October).

Consumer organisation BEUC welcomed the outcome, saying that the European Parliament made use of common sense.

“Consumers are in no way confused by a soy steak or chickpea-based sausage, so long as it is clearly labelled as vegetarian or vegan”, said Camille Perrin, Senior Food Policy officer at BEUC.

Contacted by EURACTIV.com, a spokesperson for the European farmers’ organisation COPA-COGECA expressed concerns that the issue is left to member states, if not regulated at the EU level.

This, they continued, could create some distortions in the European single market providing for different standards in consumer information and protection.

At the end of May, the French National Assembly gave the final green light to a law prohibiting the use of names commonly associated with foodstuffs of animal origin for marketing products containing plant-based proteins.

On the other hand, the European Parliament supported further restrictions on plant-based dairy labels, rejecting an amendment that would have allowed the use of descriptors like ‘yoghurt-style’ and ‘butter alternative’.

Plant-based products like soya and tofu already cannot be labelled by dairy-type names after an EU Court ruling in 2017, which stated that only products with ‘real’ milk inside can be marketed using the term milk, butter and yoghurt.

The European Dairy association hailed the rejection as “a good day for dairy, for consumers and citizens and for Europe” in a tweet after the vote.