"We have always opposed" the agreement because it does not bring "almost any advantage" to the Spanish and the European agricultural sector, said José Luis Miguel, the technical director of agricultural organisation COAG. EPA-EFE/LUIS FORRA

Several sources from industry, cooperatives and agricultural organisations, contacted by Efeagro, agree on the EU-Mercosur agreement’s uncertain future, raising doubts about whether it will even be adopted.

“For us, as manufacturers, Mercosur represents a great market. There is a very clear appetite for European packaged products, and more specifically for those coming from Spain,” Josep Puxeu, the representative of the Spanish food industry association (FIAB) in the European Economic and Social Committee (EESC), told Efeagro.

Puxeu acknowledged that there are “sensitive” food products for Spain within the framework of this agreement, such as beef or concentrated juices. However, according to him, the key in such cases is “to look for elements of reciprocity and a transitional nature”.

“We need the deal not only for cultural and language issues but also because there are not so many open markets. It is one of the few areas in the world where we can continue to carry this kind of agreement out,” he added. 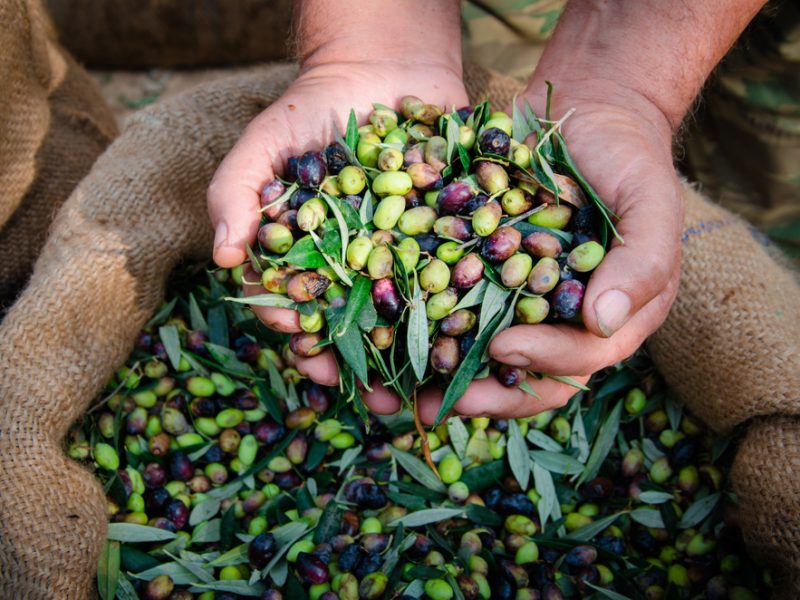 From yachts to biofuel, how Spanish farmers are embracing circular economy

The concept of the circular economy is gaining popularity among Spanish farmers, who are finding innovative ways to give new life to waste products and create an agricultural system based on reusing raw materials and reducing waste. EURACTIV’s partner EFEAGRO reports.

Puxeu also urged the EU to “stop institutional navel-gazing ” and “take advantage of the only options that are left in the field of world trade”, alluding to the consensus in the Asia-Pacific region.

“The EU-Mercosur deal is the only one we have our sights on. It was on track but now there are very reluctant countries, including Austria and the Netherlands, as well as social and environmental problems.”

“Nevertheless, it cannot prevent us from moving forward. The cost of the agreement is being calculated, but nobody calculates how much it would be if it is not signed,” he warned.

Spain’s agri-food cooperatives have become increasingly sceptical about the deal’s benefits for the primary sector.

A negative impact on ‘certain’ foodstuffs

According to the director of Technical Services and EU-International Relations of Agri-food Cooperatives, Gabriel Trenzado, the deal “may have a negative impact on certain products”.

They have already analysed how Spanish food that is likely to benefit the most from trade, such as olive oil and table olives, could have “much longer” periods before being phased into the agreement, compared to other products from Mercosur countries that “would be practically tariff-free since the beginning.”

Trenzado also advocates reciprocity: “We would like imported food to follow the same production model that exists in the EU because, otherwise, they would enjoy a greater competitive advantage,” he said.

He points to the “lack of transparency” in the negotiation process, because “details such as phasing in periods, liberalisations or requirements for sustainability are unknown”.

Spanish beef, rice and orange juice will be the most affected products once the agreement becomes effective, he added. 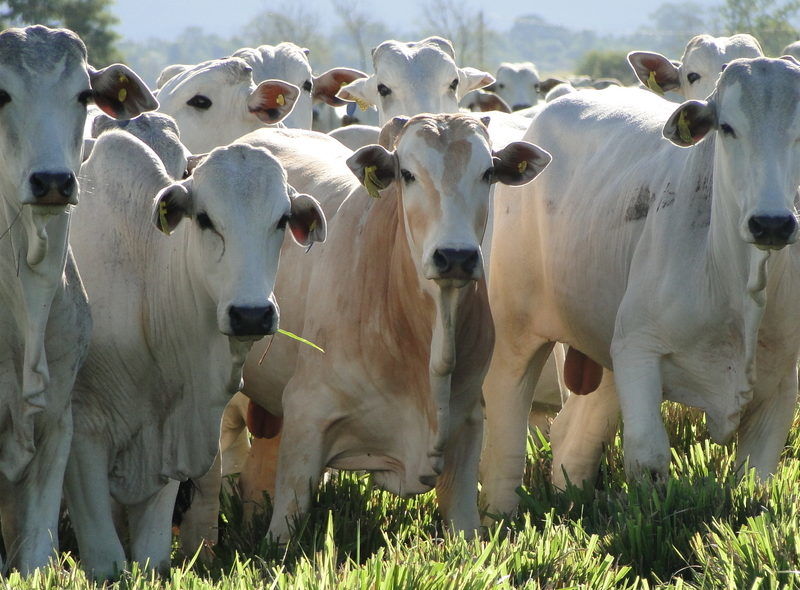 Spain’s agricultural sector is eyeing with concern free trade negotiations between the European Union and third parties. The agreement with Canada (CETA) and ongoing talks with South American trade bloc Mercosur are raising doubts in the Iberian countryside. EFEAgro reports.

Interests outside the agricultural sector

The director of International Relations of farmers association Asaja, Ignacio López, believes that interests for Spain and the EU outside the agricultural sector are “very strong.”

For this reason, he assumes that the agri-food sector’s position towards Mercosur countries is “more defensive than offensive”, even if Spain “would not be the most affected country.”

He warned that some governments are “reluctant” to pen down their final signatures as it is “not very clear what will finally happen with the agreement,” he added.

The farmer’s association director recognises that rural areas are afraid of becoming a “bargaining chip”, while other EU sectors can profit from the deal.

Rural areas are asking for the same standards to be applied to foods coming from that part of the world, noting that they are “in favour” of free trade but in a “well regulated, organised and reciprocal” manner to guarantee a real competition.

López also pointed out that beef, citrus and juices will be the most affected products, although he sees some market possibilities for quality products such as the ones with protected designation of origin.

For some, the agreement brings ‘almost no advantage’

“We have always opposed” the agreement because it does not bring “almost any advantage” to the Spanish and the European agricultural sector, said José Luis Miguel, the technical director of agricultural organisation COAG.

It is necessary to “consider” that Mercosur states are “among the world’s major producers that operate under standards that have nothing to do with the EU,” he added.

According to Miguel, this makes competition “very unfair”.

He, therefore, hopes the deal will not be ratified, despite it being a possibility since “there is increasing reluctance from different countries and parties.”

The technical director also calls “some rationality” so the EU “does not open its doors” to food products that “put the internal market in danger”, noting that many “have already been imported” from Mercosur states, such as “soy or cereals.”

According to Miguel, greater attention needs to be paid to Argentina and Brazil, since they have made the Mercosur one of the “biggest grain baskets in the world.”