By reducing oversupply, the storage of milk powder has an effect on dairy markets driving up prices. [SHUTTERSTOCK]

The ministers pushed for implementing the measures under the Common Market Organisation (CMO) regulation, which constitutes the safety-net for farmers in case of market crises, countering, for instance, collapsing prices.

The ‘toolbox’ of these measures includes public intervention, PSA, withdrawals, as well as other exceptional market initiatives available under the CAP.

In particular, they prompted the Commission to allow PSA, a traditional form of public EU intervention that aims to rebalance a disrupted market by reducing a short-term oversupply.

PSA is allowed under EU law for certain sectors such as white sugar and dairy products but needs to be assessed and approved by the Commission if it goes above a specified limit.

The statement also mentioned the exceptional measures against market disturbance under Article 229 of the CMO Regulation, which are normally triggered to cope with significant price rises or falls on internal or external markets or in case of other circumstances disturbing or threatening to disturb the markets.

The ministers also recalled that, under Article 221 of the CMO Regulation, the Commission could adopt implementing acts derogating from the provisions of the Regulation itself only to an extent that is strictly necessary and for a limited period.

As medium- and long-term impacts could potentially be severe and long-lasting for European farmers, the food industry, and the rural economy, the Commission should also monitor food sectors over the coming period with a readiness to introduce further CMO measures as necessary, the ministers stressed.

Contacted by EURACTIV, a Croatian diplomatic source said that the letter is not an initiative coming from the current EU Council presidency, held by Croatia, although it is supported by Zagreb.

On the same day, MEPs sitting on the European Parliament’s Agriculture Committee (COMAGRI) wrote a letter to the European Commissioner for Agriculture, Janusz Wojciechowski, asking the EU executive to activate emergency clauses and directly intervene on the agricultural market. 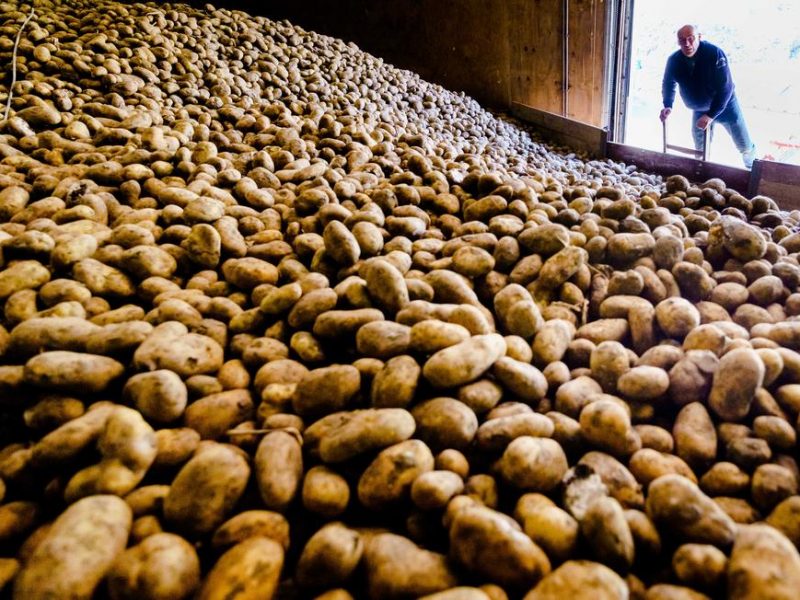 The European Parliament’s Agriculture Committee wrote a letter to the Commission on Friday (17 April), calling on the EU executive to intervene on the market so that farmers avoid further losses as a result of the coronavirus pandemic. However, as money is scarce, the Commission is hesitating. EURACTIV Germany reports.

In the letter seen by EURACTIV, the AGRI committee calls on the Commission to use the emergency instruments in the CMO “as soon as possible”.

In addition, MEPs are calling on the EU executive to tap into a previously unused emergency reserve for farmers, which currently amounts to €478 million and is typically disbursed through direct payments. Those direct payments should be made to farmers who have been particularly hard hit by the pandemic, the MEPs said.

MEPs reacted to what the Commissioner had said during a hearing at the COMAGRI on Wednesday (15 April), where he said that the budget available for the deployment of market measures is very limited.

“These are legitimate expectations and if the Commission had a sackful of money, it would dip into it straight away”, the Polish Commissioner told the MEPs.

However, he added that there is no such sack in the current financial framework, as there was no reason to do so when adopting the budget last year.

For Wojciechowski, the spread of COVID-19 has hit the dairy sector and some meat production, as well as the flower-growing sector, where the market has almost entirely ground to a halt, and agritourism farms, which are experiencing the same difficulties as the rest of the tourism sector.

In its weekly assessment of the impact of COVID-19 on agriculture sectors, farmers association COPA-COGECA warned on the risk of losses along the entire food chain, also mentioning that, in certain farms, raw milk has not been collected due to loss of the target markets. 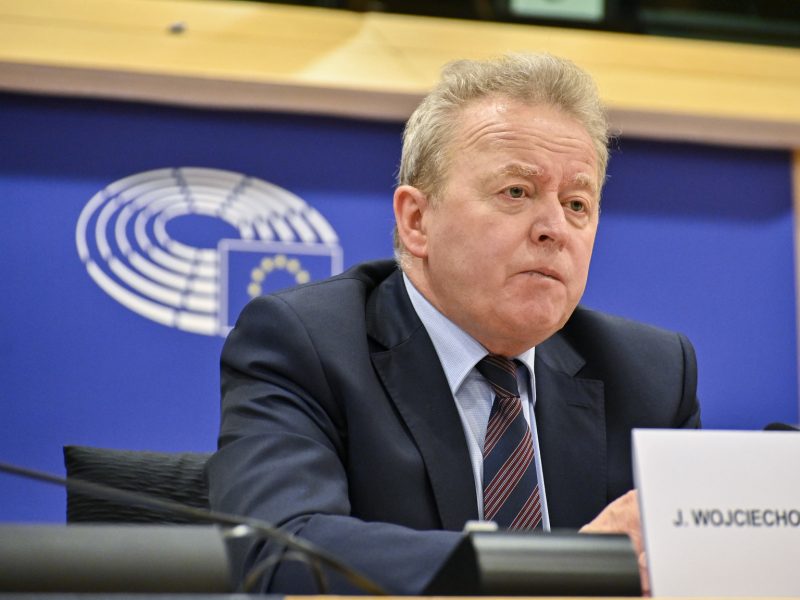 Wojciechowski: Money's too tight for private storage and other market measures

Although requests for market intervention measures in response to COVID-19 are legitimate,  the current budget for their deployment is very limited, the EU Agriculture Commissioner Janusz Wojciechowski warned on Wednesday (15 April).