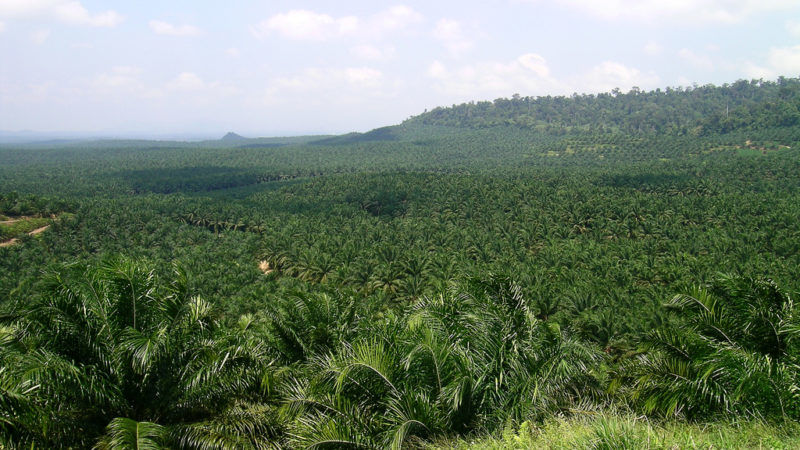 “EU car and truck drivers are the biggest consumers of palm oil in Europe and they don’t know it,” Transport and Environment’s (T&E) Clean Fuels Manager Laura Buffet said on Tuesday (17 October).

The raw materials for around half of the crop-based biodiesel produced in the EU are imported, she said, stressing that this does not fit with the image of a sustainable EU sector that the biofuels industry likes to present.

Biofuels currently make up 4.9% of EU transport fuel, with biodiesel accounting for 81% of this figure. According to T&E’s analysis, some 33% of this biodiesel is made from imported palm oil.

“There are differences in the greenhouse gas impacts of vegetable oils but on average, all crop-based biodiesels are worse for the climate than fossil diesel,” the T&E study stated. “Palm has the highest overall GHG emissions – over three times the fossil emissions.” 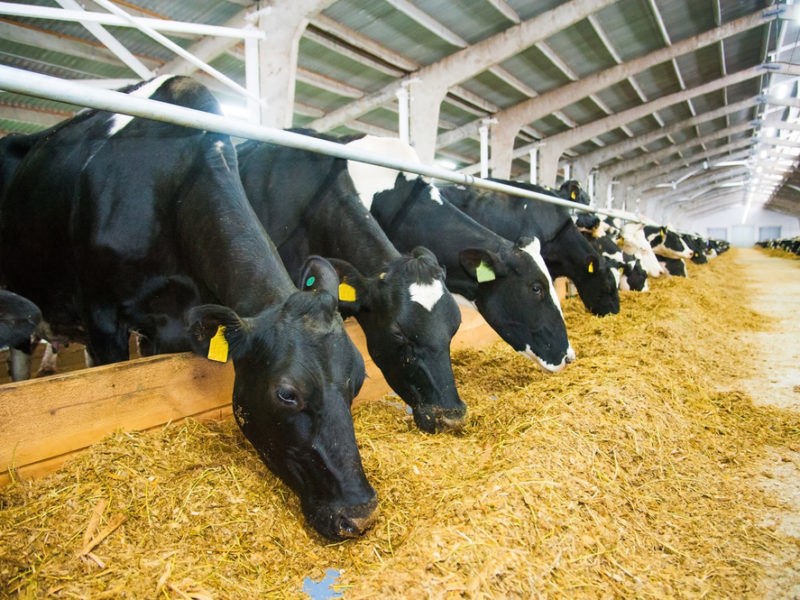 Critics say the production of biofuels on agricultural land displaces food production and leads to increased carbon emissions as agricultural areas are expanded to keep up with growing food demand. This phenomenon is known as indirect land-use change (ILUC). Palm oil has a particularly heavy ILUC footprint, as carbon-rich tropical ecosystems are often cleared to make way for plantations.

Biodiesel is made from oil crops such as rapeseed, soya and palm. The EU’s 2009 Renewable Energy Directive places a cap of 7% on the share of crop-based (first generation) biofuels, including both bioethanol and biodiesel, in transport fuel. This directive is due for a major overhaul in 2020 and the European Parliament’s committees will vote on aspects of the new directive in the coming months.

EU biofuels policy has driven a sharp rise in demand for vegetable oils in the bloc. In the decade from 2005, vegetable oil consumption in the food sector fell by 10%, while in the transport sector it almost quadrupled.

According to the association of EU farmers and agri-cooperatives Copa-Cogeca, EU biofuels production has cut the bloc’s dependence on imports of animal feed proteins by 10%, as biofuel crops generate large quantities of feed protein as a by-product. But with half of the raw materials for biofuels being imported, anaysts say the impact of this reduction on the EU’s food and feed security has been limited.

Copa-Cogeca estimates that the extra demand driven by biodiesel has increased the price of global food oil crops by 4%. This increase has affected both oil and animal feed markets.

“The biodiesel sector uses 60% of all rapeseed consumed in Europe,” said T&E.

In its proposal for the recast of the Renewable Energy Directive for 2021-2030 (RED II), the European Commission called for a reduction of the cap on first-generation biofuels, made from food crops, used in the transport sector from 7% in 2020 to 3.8% in 2030, in response to evironmental criticisms.

But farmers fear this phase-out will cut off an important revenue stream. There is no alternative outlet in the EU to absorb the 6.4 million tonnes of rapeseed oil produced in the EU, Nathalie Lecocq, the director-general of Fediol, the organisation representing the EU vegetable oil and protein meal industry, told EURACTIV. “Neither is it realistic to consider that this volume will replace imported tropical oils,” she added.

But T&E has called for the post-2020 cap on first-generation biofuels to be lowered to zero, saying farmers could switch to alternative protein crops to guarantee their income, while the EU should focus on so-called advanced (waste-based) biofuels and renewable electrification to fuel the transport sector in the future.