In 2014, women were responsible for an estimated 35% of total working time in agriculture. [Lauras Eye/Flickr]

In a study of women and their roles in rural areas adopted by the European Parliament’s Agriculture Committee and Women’s Committee (28 February), EU lawmakers called for an enhanced role for women in the EU farming sector.

Faced with a number of severe challenges ranging from growing urbanisation to an ageing population, the lawmakers claimed that the post-2020 Common Agricultural Policy (CAP) should take advantage of women’s multifunctionality to boost the potential of rural areas.

“I am happy that the report on women and their roles in rural areas was adopted by the vast majority of AGRI and FEMM committee members. This report highlights the multifunctional role of a rural woman as a mother, a homemaker, a worker, an educator, a manager of a family farm, a guardian of culture, heritage and tradition,” Croatian Peasant Party MEP Marijana Petir (EPP), told euractiv.com.

EU lawmakers stressed that a new approach should be adopted for the development of the rural areas, and EU member states and local authorities should provide rural people, especially women, with the proper infrastructure services that will ensure a “balanced life” and prevent further migration toward cities.

The MEPs noted that women contribute significantly to the farming sector. They pointed out that in 2014, women were responsible for about 35% of the total working time in agriculture, carrying out 53.8% of part-time work and 30.8% of full-time work.

However, only 30% of farm holdings in the EU are managed by women.

“The work carried out by spouses and other female family members on farms is often indispensable and constitutes nothing short of ‘invisible work’ due to a lack of professional status allowing for its recognition and for the women concerned to register with the social security services,” the study revealed, emphasising that this would prevent the possible loss of entitlements such as sick leave and maternity leave as well as enhance their financial independence. 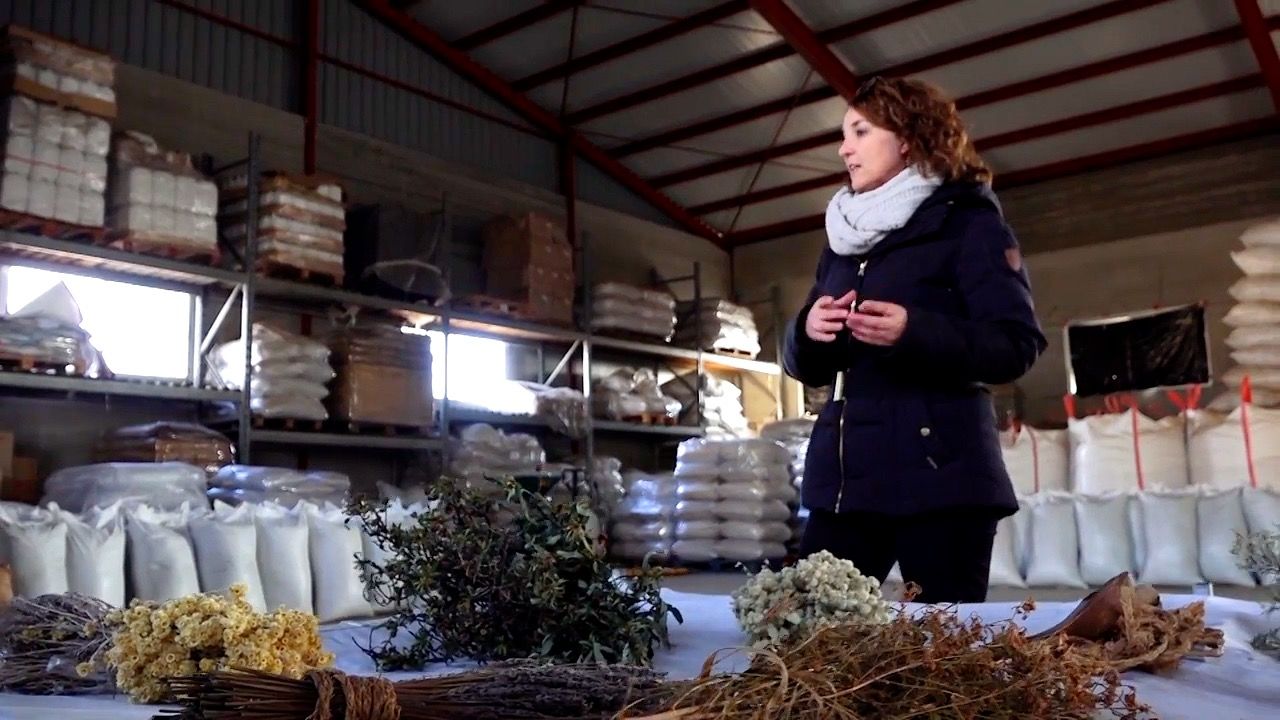 Strengthening the strategic role of women in rural communities

The Common Agricultural Policy, particularly in its second pillar, contains measures and resources to improve gender equality and women’s access to work and economic activity. The gender equality gap is wider in rural areas than in cities.

“The report provided solutions to improve living and working conditions in rural areas, especially when it comes to their social protection and individual rights, ensuring simultaneously the precious balance between work and family life,” Petir noted, adding that no member state has so far established a thematic subprogram for women in rural areas provided by European agricultural fund for rural development.

“So with this report, we are inviting the member states to use and activate this subprogram as it may be important in creating jobs and empowering women in rural areas,” Petir insisted.

The report noted that multifunctionality is a keyword for future rural development in which EU women could take centre stage. Lawmakers said that other economic, social, cultural and environmental activities in rural areas could accompany agricultural production and create jobs for women.

“Rural tourism, which includes the supply of goods and services in the countryside through family and cooperative enterprises, is a low-risk sector, generates employment, makes it possible to combine personal and family life with work and encourages the rural population, especially women, to remain in the countryside,” the document noted.

Willemien Koning-Hoeve, the chair of the European Farmers’ Women Committee, welcomed the report, saying that women could play a vital multifunctional role in rural areas.

“They often promote additional on-farm activities like agri-tourism and also are drivers of innovation,” she noted, adding that in order for their potential to be maximised conditions must be improved.

“They [women] should have better access to credit and education and there needs to be an equal treatment between men and women […] In particular, they need to be better represented in decision-making bodies,” Hoeve concluded.