A possible participation of the Greens in government could shift Germany's stance on gene editing. [SHUTTERSTOCK]

The court has ordered the government to update regulation to include such crops within six months, which includes identifying the agricultural plant varieties which have been obtained by these techniques and subjecting them to the assessments applicable to GMOs.

The court also said that authorities should carry out an assessment to evaluate potential risks related to herbicide-resistant crops and define growing conditions intended to limit the use of herbicides.

Following the prime minister’s refusal to comply with this, the matter was referred to the Conseil d’Etat.

In order to overturn this and justify the removal of certain varieties from the catalogue, the Council of State relied mainly on 2018 ruling by the EU’s highest court that plants obtained by NPBTs should, in principle, fall under the GMO Directive.

In a statement on the Conseil d’Etat’s website, they say that, in accordance with the precautionary principle, the prime minister “cannot refuse to take preventive measures for the use of plant varieties that have been made tolerant to herbicides.”

The government will now study how to implement the court’s ruling in line with EU legislation, French agriculture and environment ministries said in a joint statement.

This decision comes as a win for environmental NGOs and anti-GMO campaigners, who strongly oppose NPBTs, saying they are “new GMOs”. They also accuse the agri-food industry of trying to bring them to Europe through the back door.

France is the EU’s largest agricultural producer and bans cultivation of GMO crops. Crops that will be affected by this decision include herbicide-tolerant sunflowers and rapeseed, which will have to be withdrawn from the official plant catalogue within nine months if they have not been assessed in accordance with Directive 2001/18.

There is also the possibility that some varieties will be banned from cultivation as a result of the ruling.

Herbicide-tolerant varieties represented about 20-30% of the area planted with sunflower seed and 2-5% of the rapeseed area, the statement said. 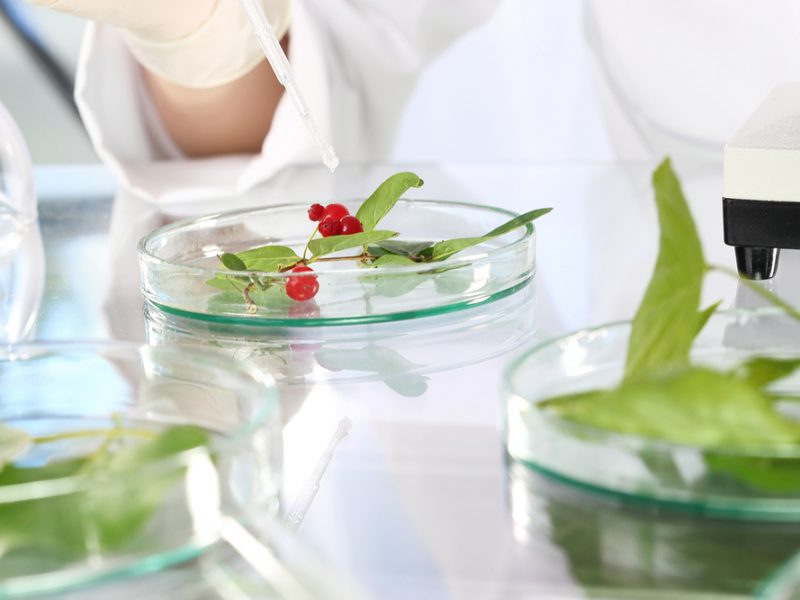 When asked for a comment about the ruling, French MEP Benoît Biteau told EURACTIV that he is “not surprised by the French Conseil d’Etat decision.”

“This the logical outcome of the procedure launched in 2018 by several civil society organisations with the “Appel de Poitiers”. Now the ball is in the court of the French government. They have to ensure that the GMO regulation is properly applied and that the law is respected.”

Biteau said that this a “new signal to the European Commission. The present status quo is not acceptable. The new GMOs must be banned.”

“These new GMOs are not a solution to climate change nor to food sovereignty, they have never delivered their promises and they are only the symptom of a scientistic headlong rush and a threat to biodiversity. Agroecological practices pave the way to true climate change mitigation and adaptation for farmers.”

In a statement on their website, Confédération Paysanne, a French union for peasant agriculture and the defence of agricultural workers, said they “welcome this decision of the Council of State, which puts health and the environment before the economic interests of a few seed and pesticide companies.”

They added that they expect the Government to “finally apply the law in accordance with the constitutional principle of precaution”.

Asked for a comment about the decision, Beat Späth, director of Agricultural Biotechnology at EuropaBio, told EURACTIV that “the ruling appears to confirm the need to modernise the EU’s existing GMO legislation, which reflects the state of knowledge of the 1990s.”

He added that “such modernisation is recommended by many scientific institutions including the EU Commission’s group of chief scientific advisers.”

“We have started to analyse the ruling, and find that the ruling raises a lot of questions about potential impacts on innovation, Europe’s competitiveness, the EU internal market, international trade – and how the ruling can be implemented.”

Council of the EU has recently requested a study from the Commission to clarify the situation around NPBTs in the light of the 2018 ruling by the EU’s Court of Justice.