A second banned insecticide has been found on Dutch poultry farms. [Bukhanovskyy/Shutterstock]

In a letter delivered to the Dutch parliament on Thursday, Schippers said authorities were examining five farms – one meat business and four mixed poultry and meat businesses – which had links to ChickenFriend in 2016 and 2017.

ChickenFriend is the pest control company blamed for the presence of toxic insecticide fipronil in eggs and egg products in 18 countries across Europe and beyond. The chemical is commonly used to kill lice in animals but is banned in the human food chain. 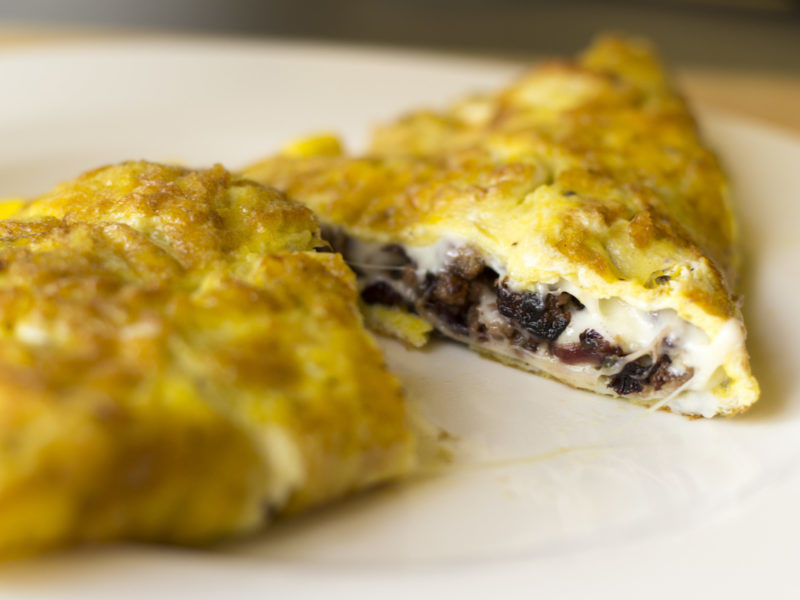 Dutch investigators have now found evidence of the use of amitraz in products confiscated from the five farms, according to Schippers.

Amitraz is a “moderately toxic” substance, the health ministry warned. It can cause damage to the central nervous system and decomposes quickly in the body after ingestion. Amitraz is authorised for use against insects and arachnids in pigs and cattle, but not for poultry.

The minister said the risk to public health posed by this banned insecticide “is not yet clear”. So far, amitraz has not been detected in eggs.

Two directors of ChickenFriend appeared in court in the Netherlands on 15 August over suspicions they knew the substance they were using was banned. They have since been held in custody.

The scandal has led to the culling of thousands of chickens and the destruction of millions of eggs and egg-based products across Europe.

“Direct costs to the Dutch poultry sector where fipronil was used are estimated at €33m,” Schippers said in her letter to parliament.

“Of this, €16m is as a result of the subsequent ban while €17m derives from measures to rid farms of fipronil contamination,” the minister said.

The estimate does not include non-farmers in the poultry sector, nor does it take into account further losses in production by farms.

Earlier this month, a Dutch farming federation estimated total damages to be at least €150m.

The Dutch Farmers and Gardener’s Federation on Wednesday (23 August) wrote a letter to the economy ministry, saying farmers urgently needed assistance as they were facing financial ruin.

Belgium has accused the Netherlands of having detected contaminated eggs as far back as November but keeping it quiet. The Netherlands has said it was tipped off about the use of fipronil in pens but did not know it was in eggs.

Belgium meanwhile has admitted it knew about fipronil in eggs in early June but kept it secret because of a fraud investigation. It then became the first country to officially notify the EU’s food safety alert system on 20 July, followed by the Netherlands and Germany, but the news did not go public until 1 August. 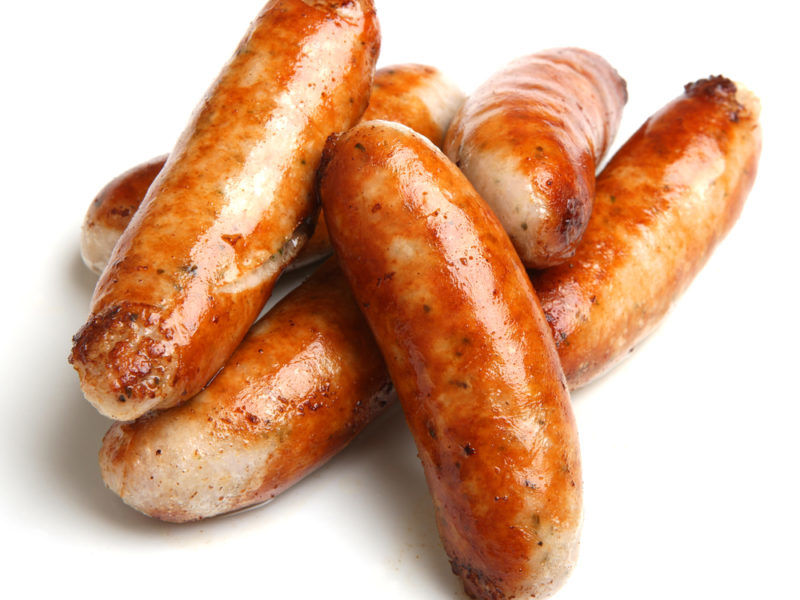