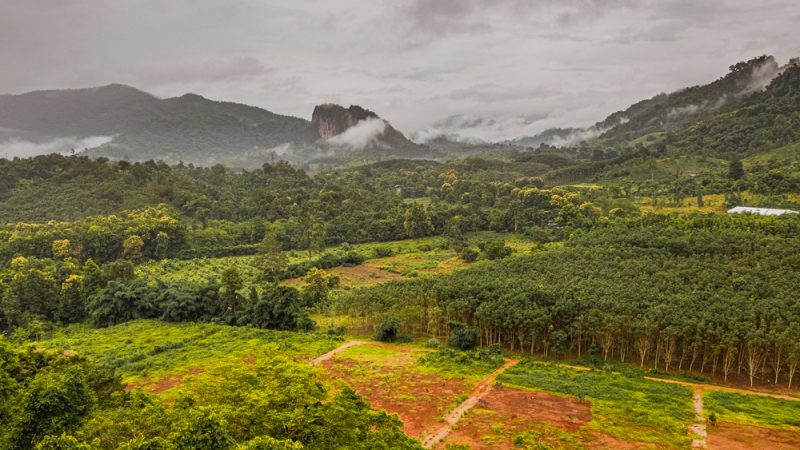 Import of commodities causing deforestation is a major concern in the EU. [SHUTTERSTOCK]

This article is part of our special report Innovation in agriculture: Europe at crossroads.

In the race to become a global leader for sustainability, the EU is expected to give proof of its  ‘soft power’ with third countries in order to cope with the risks of falling behind on innovation.

The coherence between Europe’s transition to a more sustainable food system and its ongoing trade goals was questioned after the unveiling of the Farm to Fork strategy (F2F), the bloc’s new food policy, prompting suggestions that the competitiveness of the European food supply chain might be endangered by the new high demands on EU producers compared to lower standards of imported products.

To avoid this scenario, the EU intends to rely on its economic weight as the world’s largest single market, setting high standards that apply across global value chains.

“We will deploy all diplomatic efforts to establish alliances in the international field to drive the convergence to a global sustainable food system so that EU farmers are not disadvantaged compared to third-country producers,” Food Safety Commissioner Stella Kyriakides told EURACTIV.com in an interview.

The aim is to develop so-called ‘green alliances’ on sustainable food systems to respond to challenges in different parts of the world.

In this regard, the 2021 UN Food Systems Summit represents an opportunity for the EU to promote a global move towards sustainable food systems and lead the way in setting global environmental standards on food production. 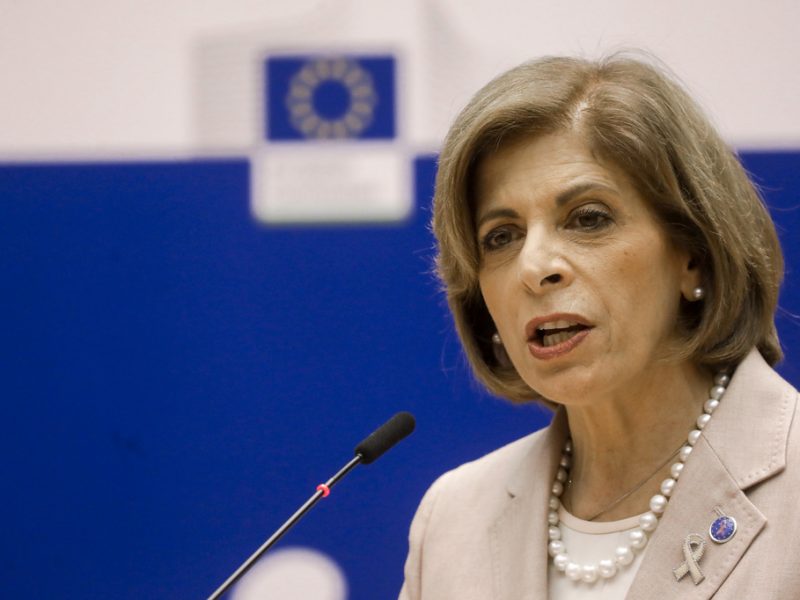 The EU’s determination to become a global leader in sustainability will be matched by investments in solutions to deliver on the commitments set out in the EU’s new food policy, Commissioner Stella Kyriakides told EURACTIV.com in an exclusive interview.

The implementation of the F2F on the global marketplace will also require the EU to make better use of existing and future trade agreements, a Commission source explained.

However, the European trade association in agri-commodities (CELCAA) complained about the fact that the strategy fails to mention the role of trade as a fundamental element of the food supply chain.

In a position paper, they also stressed that local is not always synonymous with better environmental performance.

The Commission plans to carry out impact assessments on all the legislative proposals stemming from the F2F, including an assessment on the effects on third countries.

A litmus test for the right balance between promoting sustainability and trade will come from the announced overhaul of the EU pesticide legislation, in particular referring to import tolerances for pesticide.

In June, Commissioner Kyriakides said that the EU will take into account environmental aspects when assessing requests for import tolerances for substances no longer approved in the EU.

In compliance with WTO rules and after a risk assessment, the EU could review import tolerances for substances that meet the “cut-off criteria” and present a high level of risk for human health.

“It is clear – we want to promote a gradual move towards the use of safer plant protection products,” Kyriakides said.

The granting of the import tolerances is expected to be considered on a case-by-case basis in line with risk analysis principles.

However, the Commission will reach out to third countries, including developing countries, ahead of the implementation of the new policy approach, an EU source confirmed.

The EU must also draw on its soft power in the negotiations on future EU-UK trade in order to avoid a potential mismatch between the two sides of the Channel when it comes to innovation in agriculture.

The UK is considering whether to open the door to new gene-editing technologies, which in the EU fall under the GMO Directive.

But a recently added amendment to the UK agriculture bill, which is currently being debated in Parliament, could now offer Britain’s scientists and farmers access to new gene-editing technologies.

This potential divergence from the EU position has raised concerns over the future of the UK-EU agrifood trading relationship.

Pekka Pesonen, secretary-general of farmers association COPA-COGECA, told EURACTIV that this move would be “prohibitive in trading relations” and that he was afraid that there would be “no way to settle this”.

He added that the future of trading relations between the bloc and the UK is dependent on parallel access to technology and that he was concerned that the EU would be left behind.

Products placed on the EU market, whether imported or produced in the EU, have to adhere to the requirements of the EU legislation.

The burden of proof is on economic operators both within and outside the EU, including verification that unauthorised genetic modified organisms (GMOs) are not placed on the market and that traceability and labelling rules for authorised GMOs – as set by the EU legislation – are fulfilled.

This doesn’t make things easier, as genetic engineering is not detectable at the borders.

“It will certainly complicate matters if the UK decides to go for new genetically modified organisms” Martin Häusling, agriculture spokesman for the Greens/EFA in the European Parliament, told EURACTIV, although he stressed that the EU will not be left behind.

“Consumer studies have demonstrated again and again that consumers do not want GM-food and feed, the UK will, therefore, lose a big market for its gene-manipulated products,” he said, stressing that European products have “a very good international reputation, partly because they are free of genetic engineering”.