A number of promising results from innovative EU funded research presented at a recent scientific conference suggest that we might be one step closer to beating the olive tree killer Xylella fastidiosa.

The conference, which was held in Corsica and involved around 350 plant health specialists from around the world, focused on ways in which science can help find solutions to the plant pest that is wreaking havoc across Europe.

Xylella fastidiosa is a bacterial disease which is decimating olive groves across Europe.

First detected in Italy in 2013, it started to spread rapidly across Southern Europe. It has now been identified in France and Spain, where the area currently affected by the disease amounts to more than 134.000 hectares since October 2016.

Some of the developments presented at the conference involved the innovative use of technology for monitoring the spread of this disease.

As part of the PonTE Project, researchers have been studying the biological, genetic and epidemiological aspects of the bacterium to allow for better-targeted surveillance of the plant pest.

There is still no known way of eradicating this devastating disease, the spread of which shows no signs of slowing any time soon. Xylella has, therefore, become a big cause for concern across Europe. 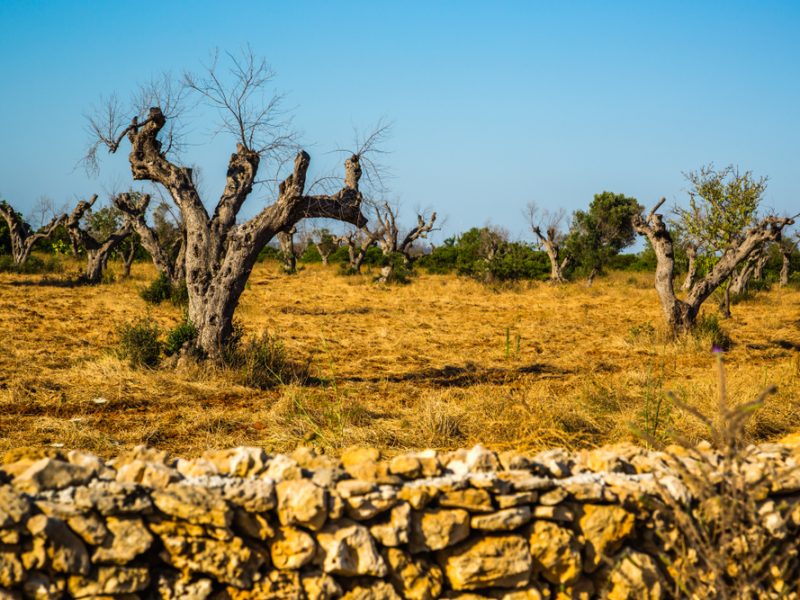 However, this could soon be changing thanks to extensive research concentrating on tackling the disease. Remote sensing, in particular, could prove an invaluable tool to enable us to predict and prevent the future spread of Xylella.

“Remote sensing technologies can contribute to the early detection of Xylella through the detection of pre-visual symptoms on the host plants,” said Sybren Vos, one of the EU Food Safety Agency’s leading experts on Xylella.

He added that it is “too late” by the time that Xylella is found, and that “more focus on prevention and early detection” of the disease is required.

EURACTIV spoke with Pieter Beck, a researcher at the Joint Research Centre (JRC) of the European Commission, who used remote sensing and satellite data to scientifically map the geographical and progress of the physical damage caused by Xylella for the first time.

He said that using satellite data in this way can “help assess the extent of the damage Xylella is causing” and “inform the decisions for adaptation in areas where it is established”.

Research such as this can, therefore, play a key role in improving and complementing current detection programmes for predicting future spread and damage.

This research was based on freely available satellite and weather data, meaning that the methodology can theoretically be easily deployed elsewhere.

Giuseppe Stancanelli, head of EFSA’s plant health team, added: “What we know today paves the way for the prioritisation of new research and new scientific findings to help us better understand and control one of the most dangerous plant bacteria in the world.”