An olive grove in Spain. [persepic/Flickr]

“The U.S. values its relationships with Spain, but even friendly countries must play by the rules,” said US Commerce Secretary Wilbur Ross.

“We will continue to review all information related to this preliminary determination while standing up for American workers and companies.”

The measure is provisional and the trade department is due to take a final decision in April 2018.

It will impact “all colors of olives; all shapes and sizes of olives, whether pitted or not pitted, and whether whole, sliced, chopped, minced, wedged, broken, or otherwise reduced in size,” which will be subject to import duties of between 2.31% and 7.24% – reflecting the rate of financial assistance provided by the Spanish government, according to the US authorities.

The EU is a registered party in the investigation and it claims that support to Spanish producers is consistent with WTO rules because it does not target a single industry or product.

“The Commission provided the US authorities with extensive evidence throughout the process showing that the EU’s support to farmers, including to Spanish olive producers, does not distort trade,” Commission sources told EURACTIV.com. 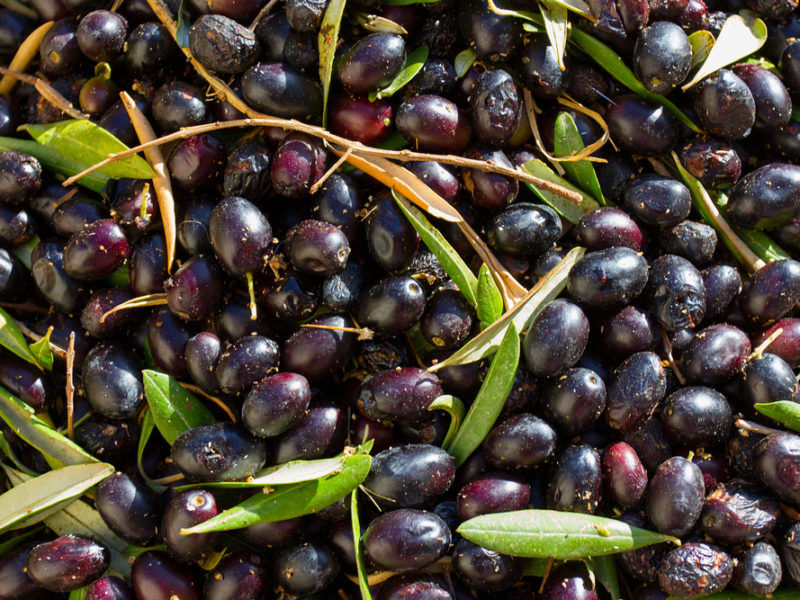 The European Commission has said it will stand up for Spanish black olive producers if the United States slaps anti-dumping tariffs on the €65 million export trade, amid fears by EU farmers that tariffs on other products may follow.

The number of antidumping and countervailing duty investigations by the US has increased by 61% since January 2017, when US President Donald Trump took office, compared to the previous year.

Commission sources said: “Trade defence investigations are a normal part of relations between countries having intensive trade relations, which is the case between the EU and the US. Nevertheless, there are worrying signs that recently the US has been increasingly using them as a political tool. As in all cases of this nature, the European Commission remains vigilant and will defend the rights of EU producers.”

EU Trade Commissioner Cecilia Malmström met with the president of Andalucía, Spain’s  main olive-producing region, on Tuesday (21 November), which would be hit the hardest by the tariffs.

Farmers’ unions are asking the Commission to step up efforts against what they see as a protectionist measure that may set a precedent for other EU agricultural exports:

”It is unacceptable that the main EU agri-food export market – the USA – can impose protectionist measures against our products without justification,” said Pekka Pesonen, secretary of Copa-Cogeca, representing farmers at EU level

“The key reason why Spanish imports of black table olives are so competitive is that producers have made huge efforts to cut their production costs and have also invested heavily in cutting-edge technology. Cooperatives also help farmers to be more efficient as they provide services to them using economies of scale. Support under the CAP is also allowed under WTO rules and consequently does not distort competition”, he stressed.