Robert Ramsay of SoilEssentials, the company behind the new app, told EURACTIV that soil health is notoriously difficult to measure, saying that traditional methods of analysis are insufficient and often based on highly variable and unstable tests. [SHUTTERSTOCK]

The technology is being developed to help farmers to accurately measure the impact of their actions on the soil, something which will be required to ensure they are appropriately remunerated for the ecosystem services they provide.

This coincides with a drive from both UK Government Ministers and EU officials to support sustainable farming practices, something that has been placed high on the political agenda.

There has been much talk in both quarters of linking “public money for public goods”, such as better air and water quality.

One example would be soil health, with efficient earth management named as one of the key priorities in a series of briefs on the nine proposed specific objectives of the future CAP.

As well as being essential to the future of food and farming, soils also play a crucial role in supporting the functioning of natural ecosystems, helping to regulate the earth’s climate, preserve biodiversity, filter water and cycle nutrients. 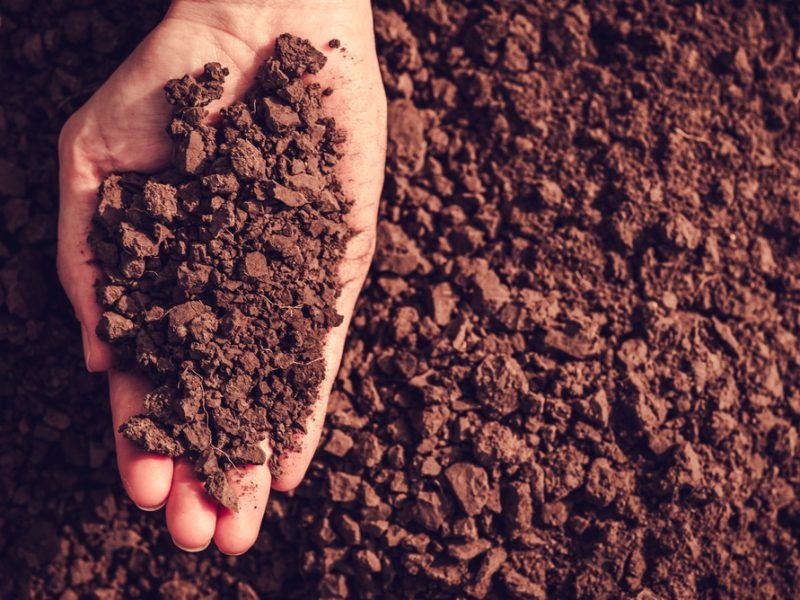 Robert Ramsay, director of SoilEssentials Ltd, the company behind the new tool, told EURACTIV that soil health is notoriously difficult to measure, saying that traditional methods of analysis are insufficient and often based on highly variable and unstable tests.

“If the new support schemes for farmers are going to be aimed at rewarding those who look after their soils, many will welcome that. The key question will then be ‘how can soil health be easily measured’ in order to comply with the proposed new regime?”

After four years of work, which involved the collection of one million data points from across the UK, the company designed a method of soil evaluation which combines the quantity and variety of nematodes present in the soil, using DNA analysis, combined with satellite information about the topography.

Nematodes are microscopic worms which play a vital role in the functioning of a healthy soil ecosystem.

A broad range of nematodes exist at several trophic levels of the soil food web. Thanks to the nature of their variability and ubiquitousness, nematodes are an excellent indicator of soil health.

The methodology gives two, simple and accurate index values, which provide a repeatable and comparable metric.

Ramsay said, “the tool we have developed is a soil metric that gives an absolute repeatable reading of the functional health of the soil.”

“Rather than trying to directly measure soil health, SoilBio uses the organisms that live in the soil to reflect the environment that they have been inhabiting. That way it is more than just a snap-shot but also takes into account the last few years of soil management.”

He said that scientists working in the field are able to “judge the whole ecosystem” by evaluating top predators, which, in the case of soil, are nematodes.

He added that yields, after converting to sustainable practices, are often affected in the interim period.

As a result, he said that it is important to develop innovative tools which help farmers prove that soil health is improving during their transitional period, which can help them access financial support schemes.

Although the scheme is currently only in the UK, Ramsay said that he could “definitely” see this type of measurement tool rolled out across the EU, provided that there was access to accurate satellite data.