The next trilogue meetings are scheduled on 17 May and 29 May. No progress has been madeso far under the Bulgarian EU presidency and it’s likely that the file will pass to Austrians. [Shutterstock]

They also said that not all types of advanced biofuels should be accepted in the energy mix.

“Some conventional vegetable fuel pathways offer well-documented advantages over continuing using oil as a transport fuel,” the NGO coalition said, explaining that individual crops used for the production of agrofuels differ in their environmental, climate and social impacts, as well as their yield and efficiency.

They referred to the difference between agrodiesel from soybeans, palm oil as well as sugarcane ethanol and ethanol produced from corn, wheat or sugarbeet that is processed within the European Union.

The coalition said that the overwhelming majority of the scientific community and non-profit conservation organisations have pointed out for years the serious environmental and social impact linked to the production of agrofuels containing tropical oils because their combustion can produce up to three times higher amount of greenhouse gas emissions compared to conventional fossil fuels.

“Agrodiesel from soybeans and palm oil or sugarcane ethanol, that is, crops grown often in former areas of forests or other valuable biotopes of Indonesia, Amazon and Equatorial Africa, are unacceptable to us,” they insisted, adding that it is absolutely necessary to strive for the most economical and most responsible way of producing agrofuels.

They said European produced crop-based ethanol, such as that produced from corn, wheat or sugarbeet, “brings significant climate benefits by saving greenhouse gas emissions compared to petrol even after indirect land use change (ILUC) is accounted for”.

Furthermore, they said, it “lowers EU’s animal feed protein deficit hence alleviating the pressure on American ecosystems by replacing imported soy, creates rural jobs, and signs are it has not aggravated pressures on the environment in the past decade when conventional vegetable fuel production took off in Europe”. 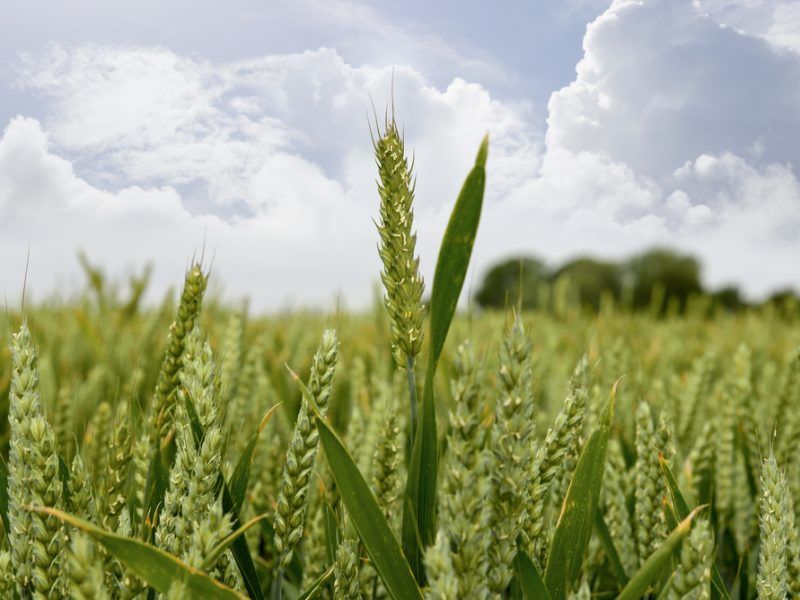 Ireland’s environment ministry has decided to increase the crop-based biofuel share in transport to 10% from the existing 8% and draw a 2030 plan aiming to provide long-term business certainty in the field.

The European Commission published in July 2016 a European Strategy for Low-Emission Mobility, highlighting the need to decarbonise the transport sector as part of an EU-wide goal to cut greenhouse gas emissions by at least 40% by 2030.

The transport sector currently accounts for 25% of Europe’s total GHG emissions, according to the EU executive.

In its new strategy, the Commission proposed to cap crop-based biofuels in decarbonising the transport sector and said those should no longer receive support after 2020.

The executive stressed that crop-based biofuels should be gradually phased out and be replaced with “more advanced biofuels” which do not compete with food crops – like wood residues or organic waste – or crops grown specifically for energy.

“By rejecting all first generation of vegetable fuels or by adopting all types of second-generation vegetable fuels without taking into account the individual differences between them, the European Union could move further away from achieving the goals of a greenhouse gas reduction strategy and unwittingly cause a serious threat to the environment,” the coalition warned.

The next trilogue meetings are scheduled on 17 May and 29 May. No progress has been made so far under the Bulgarian EU presidency and it’s likely that the file will pass on to the Austrians. 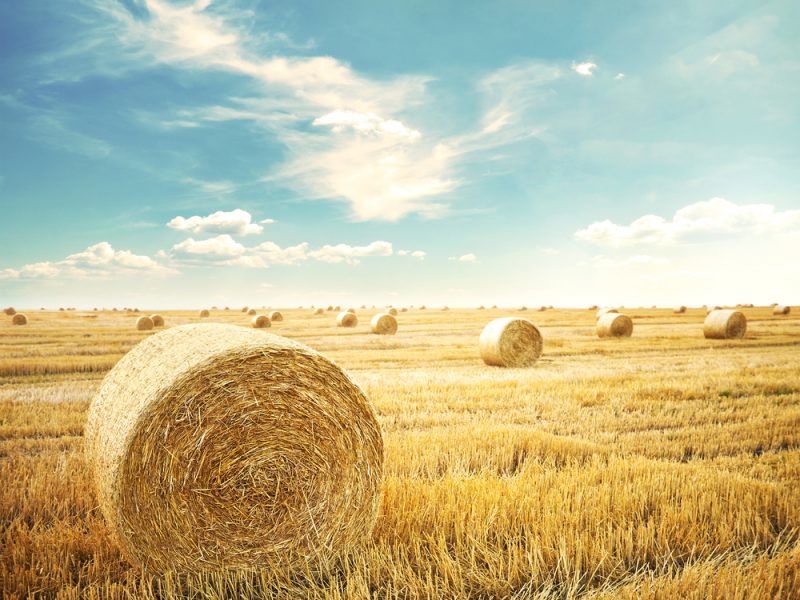 The EU farmers’ association claims that straw is an agricultural co-product and not a waste, whereas the European Commission has listed it as waste to produce “advanced biofuel” to decarbonise the transport sector.

The NGOs’ position is also supported by the Visegrad 4 plus Bulgaria, Latvia and Lithuania.

In a joint declaration, the group of farmers and processors active in the biofuels sector highlighted what they see as the biofuels’ main assets: “Crop-based biofuels currently play a key role in decarbonising transport. They effectively reduce greenhouse gas emissions, bring protein-rich animal feed of high quality, and directly displace imported fossil fuels.”

This is why they called on the Commission not to decrease the renewable energy target in transport, but instead to increase it between now and 2030.

“The measures used to incentivise the development of advanced biofuels need to be reasonable and realistic, sufficient to encourage investments but not so extreme as to encourage watering down sustainability ambitions”, the group of stakeholders added.

They also welcomed the European Parliament’s decision to ban palm oil. “Therefore, we call to clearly state that palm oil is banned based on it being the only biofuel feedstock whose expansion is synonymous with soil oxidation,” the group said.

The group of farmers and processors also pushes for a ban on feedstock from non-Paris signatory countries.

“We strongly advocate equal treatment for all biofuels, all electricity and all renewable fuels of non-biological origin”, it said.

This means that,  in order for feedstock to be considered sustainable, it must come from a country in good standing under the Paris Agreement, a restriction which is currently proposed as being applicable only to woody biomass used for purposes other than transport, it said.

The stakeholders said they represent farmers and processors who have invested billions of euros in biofuels and sustainable feedstock, including most of the investment in biofuels in the entire EU, launched this decade. They have created supply chains that currently support approximately 500,000 jobs in disadvantaged rural areas.

“We have and continue to invest in ethanol, in biodiesel, in cellulosic ethanol, in biogas and in other biofuels technologies. With a grounded RED II, we would continue to invest, including in exactly the advanced biofuels that everyone is hoping will flourish and become viable in coming years. With a bad policy – we will not invest,” they warned. 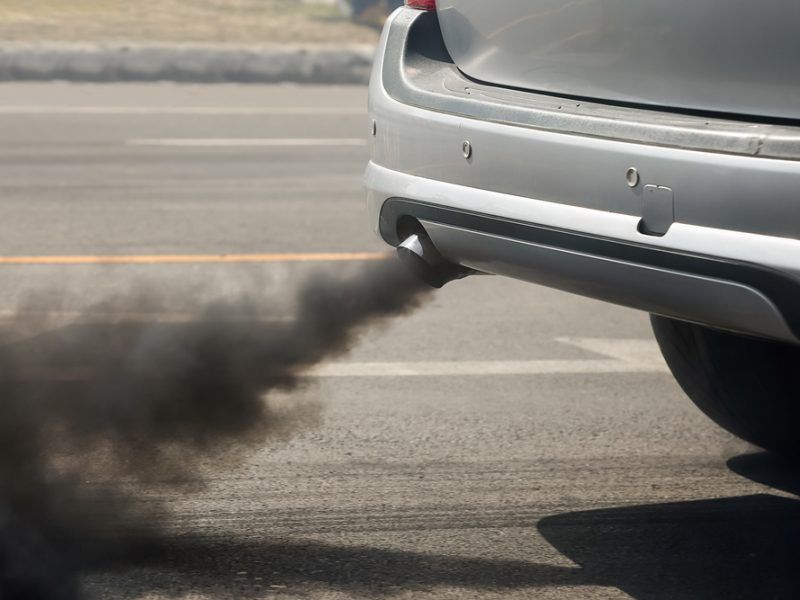