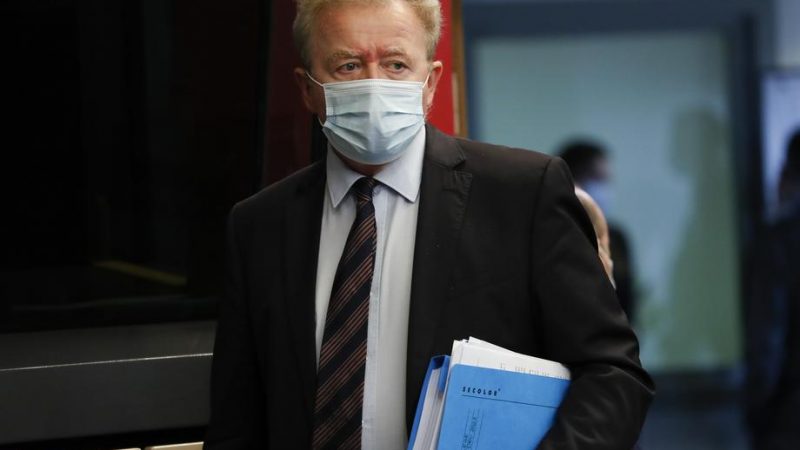 No fewer than a third of member states have missed the deadline, a Commission source has informed EURACTIV. [Julien Warnand/epa]

After the European Parliament gave the green light to the revised EU’s farming subsidy programme in November, member states had until 31 December 2021 to submit their national strategic plans (NSPs) to the European Commission for approval.

However, no fewer than a third of member states have missed that deadline, a Commission source has informed EURACTIV.

A Commission spokesperson declined to comment further on the situation.

“I thank ministers of agriculture and the governments of 18 member states for submitting the draft national strategic plans for the Common Agricultural Policy within the deadline,” he tweeted on Monday (3 January)

He added the Commission is looking forward to receiving other countries’ plans as soon as possible.

The road to submitting the draft NSPs has been rocky, and in October, a third of states raised concerns over their ability to meet the deadline.

Concerns were flagged once again after the European Parliament chose to push back a key vote on the details of the CAP reform to January to allow time for proper scrutiny.

The vote would have approved key acts, which would provide member states with a fully-fledged legal framework for preparing their strategic plans.

The postponed vote was subsequently pushed back to 10 January – well past the end of year deadline – with its adoption expected in the plenary session a week later. 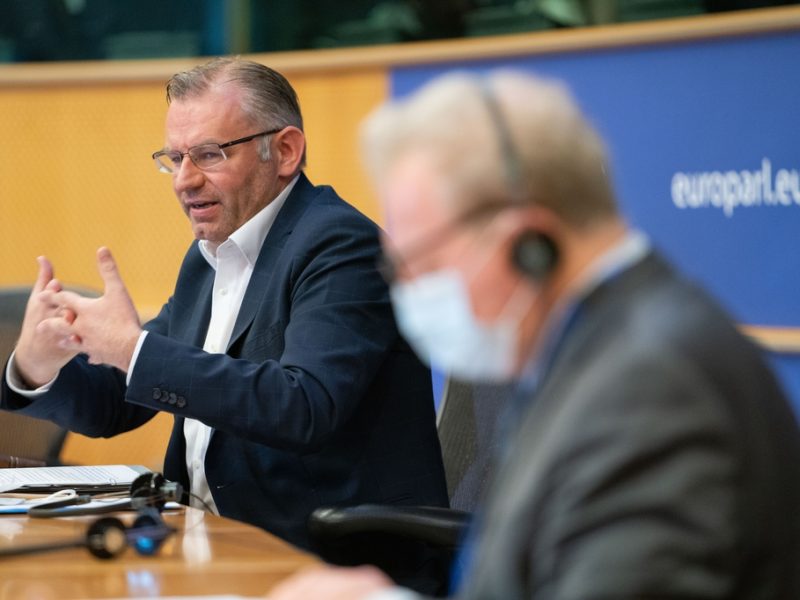 Belgium and Germany among the stragglers

The delays proved especially challenging for member states such as Belgium, the only member state due to submit two strategic plans, one for each of its two regions, Flanders and Wallonia, adding an extra layer of complexity to its agriculture sectors plans.

Meanwhile, Germany’s process of preparing its strategic plan was complicated by a change of government in early December.

However, asked by EURACTIV Germany about the reasons for the delay, an agriculture ministry spokesperson did not mention ongoing revisions by the new minister, Cem Özdemir.

Instead, the spokesperson said the fact that reform talks in Brussels were concluded “later than expected” had led to “major delays in the national implementation process”, adding that the different federal provinces have not yet had the chance to adapt their plans to two federal directives passed in mid-December.

However, the spokesperson said the ministry and regions are “working at high pressure” to submit the plan shortly while ensuring planning security for farmers.

The national laws and directives that set out the country’s reform implementation had been prepared and passed by former conservative minister Julia Klöckner.

But while the new ‘traffic light’ government had vowed to still “review” parts of the strategic plan in its coalition agreement, a ministry spokesperson said in December the timeframe was “too tight” to make significant changes. 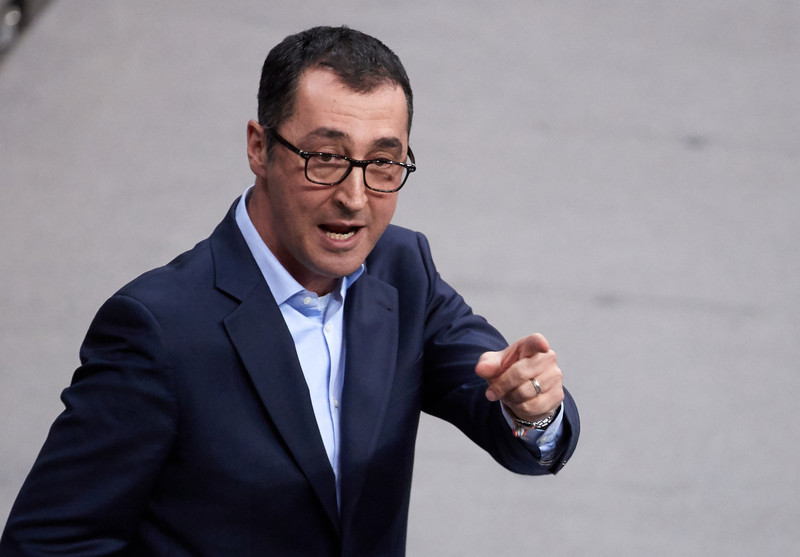 EU stakeholders have previously warned of how delays will impact farmers, stressing that they need clearance by summer at the latest to plan their activities for 2023.

“The changes planned for the new CAP are important for farmers, and we need to know the rules of the game by the end of spring 2022,” Christiane Lambert, president of the EU’s farmers association COPA, told EURACTIV in an exclusive interview in December.

Speaking at an event in November, DG AGRI’s Tassos Haniotis confirmed that the Commission aims to give feedback to member states within the next three months to have everything entirely wrapped up by summer 2022 at the latest.