Although a majority of consumer protection ministers of the German federal states had spoken out in favour of introducing the traffic light system in Germany in May, Agricultural Minister Klöckner (CDU) continues to oppsoe the model. [Jean-Christophe Bott/ epa]

Nestlé’s plans to introduce a Nutri-Score for its products across Europe have been blocked in Germany, which lacks a legal framework for colour-coded food labels. EURACTIV Germany reports.

The world’s largest food manufacturer, Nestlé, announced its intention on Wednesday (26 June) to introduce a colour-coded Nutri-Score for its products in Europe.

But the Swiss group will have to continue waiting in Germany, which currently has no legal framework in place for colour-coded food labels, the company said in a statement.

Klöckner has repeatedly spoken out against the Nutri-Score currently being applied in France and is working on the introduction of a different German model. In its coalition agreement, the German government had agreed to develop a nutrition label by summer 2019 that would be easy for consumers to understand.

The Ministry of Agriculture developed its own model, saying it is “decisive” that consumers are involved, as each labelling system has its pros and cons.

On Tuesday (25 June), Klöckner invited representatives of the food industry and federal states to a roundtable. Corresponding nutrition labels should be decided on Thursday (27 June), according to the FAZ. 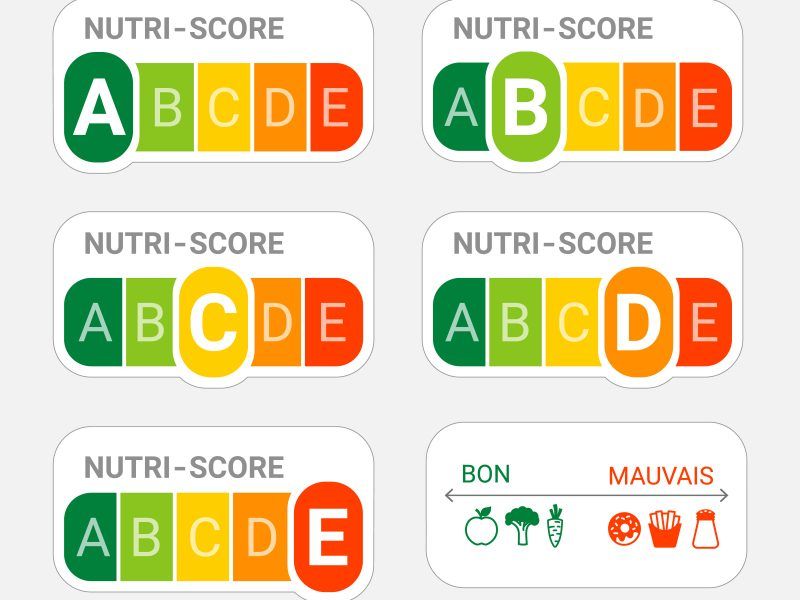 For the consumer protection organisation foodwatch, the fact that Nestlé’s offer was rejected due to a lack of political provisions in Germany is tantamount to “prevention policy”.

“It is simply unbelievable that Klöckner is putting obstacles in the way of companies that want to act in a consumer-friendly way,” said foodtwatch campaigner Luise Molling.

The so-called Nutri-Score developed in France is a colour traffic light system that categorises foods based on how healthy the nutrients are.

As EU member states have not yet been able to agree on a common model, several countries have recently started to introduce their own versions.

The Nutri-Score is currently being used in France and Belgium, while Spain has announced its introduction. Portugal, Luxembourg and Switzerland are still discussing the possibility of introducing one as well.

In May, a majority of consumer protection ministers of the German federal states spoke out in favour of introducing the traffic light system in Germany, saying it had already been scientifically proven and tested in practice.

The so-called ‘honeycomb model’ presented by Klöckner, on the other hand, did not offer any colour orientation and did not meet the “requirements for simplified and consumer-friendly nutrition labelling,” according to Molling.

Klöckner criticised the Nutri-Score because it gives a freshly squeezed orange juice a red label, while a Cola light is rated green. This is because of the sugar content, which is higher in the orange juice.

Klöckner considers it wrong to “pick out individual raw foods,” to make them scapegoats for bad or unhealthy nutrition. “What we need is a strategy that aims for the overall reduction of calories,” she said.

In Germany, Danone and Iglo have already started to label their products with the Nutri-Score, but the German courts have banned Iglo from doing so.

In the meantime, the food lobby is planning to introduce its own EU-wide traffic light model.