On Tuesday (6 October), the Commission’s executive vice-president for the Green Deal pointed out the alarming situation of biodiversity in Europe and its effect on agriculture.

“If we continue like this, there will be no pollinators anymore,” he told MEPs ahead of the vote on the EU Climate Law.

This new piece of legislation is a core element of the Commission’s pivotal Green Deal. It aims at scaling up the EU’s ambition for reaching the climate neutrality by 2050 by proposing an increase in the 2030 target for emission reduction from 40% to 55%.

“How are you going to explain [the loss of pollinators] to farmers, when they say ‘let’s keep the present agricultural policy’?” he added, criticising the persistent reticence in embracing the new green elements due to be implemented in the EU’s Common Agricultural Policy (CAP).

He was responding, in particular, to the Polish lawmaker Anna Zalewska from the European conservatives group (ECR), who suggested he go back to farmers and talk to them before taking any decision on the EU budget that may affect farmers.

“That’s too much,” the right-wing MEP concluded.

But Timmermans responded by saying that there will be no agriculture if there are no pollinators.

According to Timmermans, Europe needs to look after its forests, grasslands and peatlands.

“In that context, I believe it is wise to include carbon sink in our targets to make sure we increase the health of our natural environment,” he said. 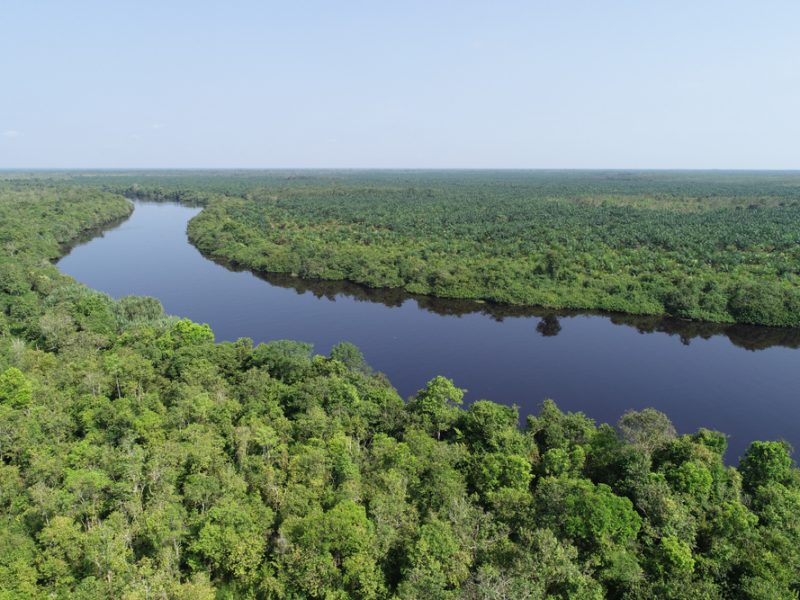 The Climate Strategy seeks to store more carbon on European farmlands and forests through a robust carbon removal certification scheme.

To do so, the EU executive plans to overhaul several pieces of legislation in 2021, such as the on Land Use, Land Use Change and Forestry regulation (LULUCF) and the Effort Sharing Regulation.

Liberal MEP Asger Christensen presented an amendment on behalf of the Parliament’s agriculture committee (COMAGRI) advocating for a soil carbon sequestration scheme supported by establishing a separate trading scheme for negative emissions in its opinion on the Climate Law.

“If we’re going to have a separate quota system, there should be possibilities for financing the green transition,” he explained during the debate.

According to Christensen, the EU should support farmers in sequestering carbon dioxide and the agricultural sector wants to make a considerable contribution to the green transformation, but this should not detriment food safety or production. 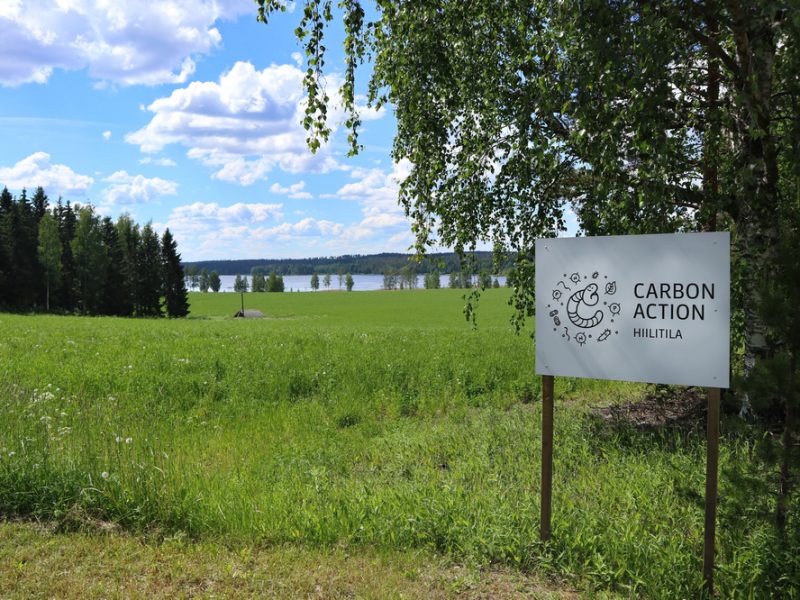