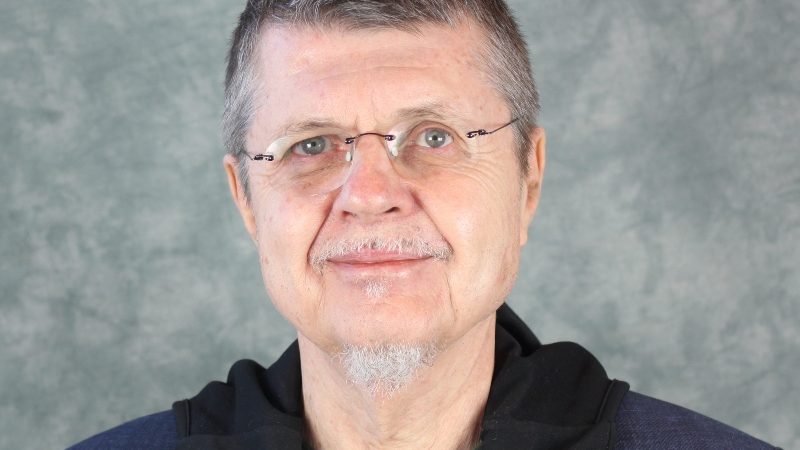 Energy-dense foods are cheap while nutrient-rich foods cost more, and this imbalance is at the root of the global obesity pandemic, nutrition expert Adam Drewnowski told EURACTIV. He suggested that policymakers should adopt harmonised nutrient-rich profiling on food labelling in order to address this.

According to Drewnowski, a professor of epidemiology and director of the Center for Public Health Nutrition at the University of Washington, a couple of issues still need to be tackled when it comes to nutrient profiling on the front of foodstuffs pack label.

“The first problem is that every country has its own system,” he told EURACTIV on the sidelines of this year’s European Congress on Obesity in Glasgow. He showed two chocolate almond bars, one sold in the US and labelled as healthy, the other sold in Chile with a stamp ‘high in sugar and trans fat’ on it.

The nutrition expert found the difference between the two bars so slight in terms of nutrients’ quantity, that it does not justify the need for differentiating the pack label.

“As a result, you get foods which are healthy in one country but unhealthy elsewhere,” he said, adding that harmonisation is needed to avert the paradoxical scenario of having two fairly similar products labelled in opposite ways.

The second issue concerns the fact that some of the current nutrient profiling models are not very good and only increase the confusion among consumers.

While energy density is determined in calories per gram or a hundred grams, nutrient density profiling shows nutrients per calories.

According to the nutrition expert, a combination of energy-rich foods and nutrient-rich foods is needed for keeping away the risk of obesity. “But things have to be in the right proportion, and what I see around are diets full of what I call empty calories, without sufficient nutrients,” he said.

Among the several nutrient profiling models currently tested across the EU, Drewnowski said he did not like the traffic light system used in the UK.

This labelling is meant to keep people away from a certain food product, while consumers need to make informed choices, the expert noted.

“Traffic light says ‘don’t eat something’. Why? You can have a perfectly fine diet mixing foods with various colours of the traffic light,” he said, adding that a good food system should profile diets and food patterns rather than single foodstuffs.

Nutriscore, a system originally designed for the UK market but then adopted in France and in Belgium, also presents some technical issues, in particular penalising foods which are energy-dense.

“Things like dry foods, but also fortified cereals and olive oil, perform very badly under this system. But sometimes sweetened fluids get a free pass because everything is done for one hundred grams,” he argued.

During his academic career, Drewnowski devised his own nutrient-rich score to measure nutrient density in meals and diet, a model that follows the steps put forward by the European Food Agency (EFSA) on nutrient profiling.

“Calories are cheap, nutrients are not,” said Drewnowski, “but not all healthy foods are expensive.”

Processed grains, sugars, and fats are energy-dense and particularly cheap. Energy-dense foods are normally dry, while nutrient-rich products are hydrated and have high water content and cost more.

Drewnowski developed the so-called affordability index that tries to bring together energy and nutrient density per calorie cost.

“I think that looking at nutrient-rich foods at the right price point is something for food technology and food industry to consider,” he said.

He added that it is a wide-open field for the industry because of the new frontiers of fortification and enrichment that allow them to manipulate the calorie for nutrient ratio at low cost.

“The industry took the responsibilities of showing the nutrient composition of the products they sold very seriously,” Drewnowski said. “They did not have it 10 years ago, while now many companies are developing their own systems”.

Asked what he thought of the sugar tax in the UK, he said he appreciates the attempt to re-address the economic imbalance, as sugar provides very cheap calories. However, he does not think that sugar in soft drinks is the major contributor to obesity.

“The problem is that we can certainly make the cheap energy-dense food more expensive, but we should focus also on making the healthy food cheaper,” he said. 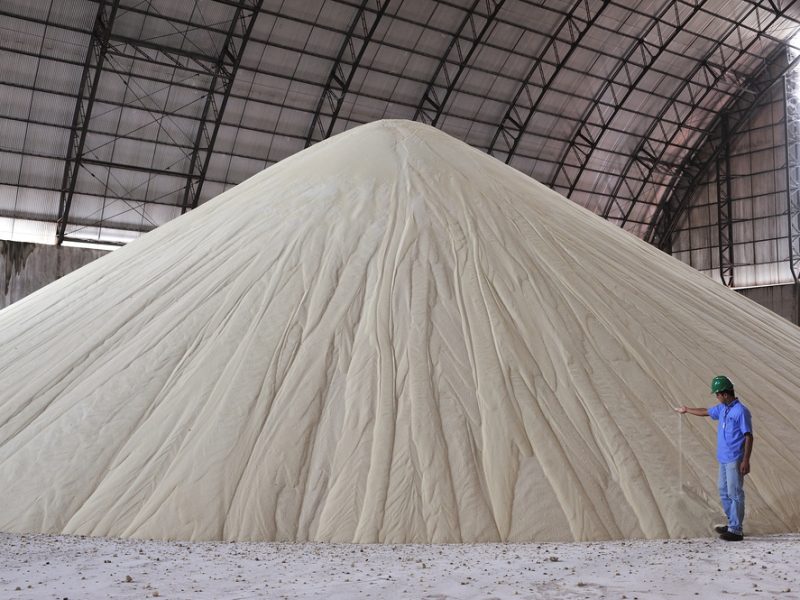 A UK study setting recommendations for the country’s post-Brexit trade and agriculture has challenged the EU’s sugar policy of the last decade, saying it stimulated sugar over-production. The Commission stood up for its 2016-2017 sugar quota system and dismissed the claim as unfounded.