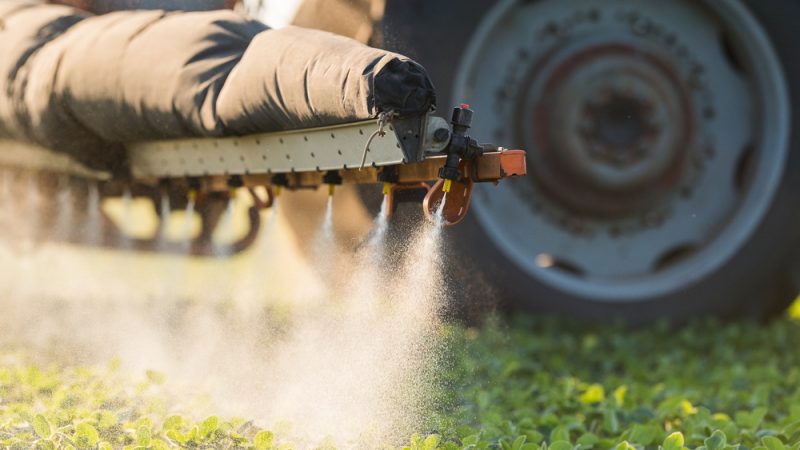 The sustainable use of pesticides and a carbon removal certification scheme will be placed front and centre of the European Commission’s agricultural priorities next year, according to a leaked draft version of its 2022 work programme seen by EURACTIV.

The programme, dated 27 September, sets out the list of actions the Commission will prioritise over the coming twelve months.

According to the draft document, a key focus is the overhaul of the sustainable use of pesticides directive.

The directive, adopted in 2009, aims to reduce the risks and the impacts of pesticide use on human health and the environment but has been criticised for its poor implementation in the majority of member states.

As outlined in the Commission’s flagship food policy, the Farm to Fork strategy, the Commission aims to revise the directive to bring it in line with the objectives of the European Green Deal in a way that helps meet the target of slashing the use and risk of chemical pesticides in half.

The adoption of the revision was originally earmarked for March of next year but, according to the leaked programme, this will now take place in May 2022.

This will follow the publication of a roadmap and the launch of public consultation before November 2021.

The overhaul of the pesticide directive will be included in the framework of a Zero Pollution Package together with the revision of the EU’s air quality legislation.

The draft work programme highlights that this is currently “impossible to say” whether this policy initiative will result in a heavier burden on stakeholders given that policy options have not yet been decided on.

However, it concludes that overall, the Commission expects “an increase in the administrative costs.”

“Administrative costs and other costs for the different policy options will be assessed for different stakeholders, including farmers and other economic operators,” the programme reads.

Ways to minimise costs will be explored, the document promises, offering the example of digitalisation.

“Trade-offs between administrative burden for operators and positive health and environmental benefits exist and will be taken into account in the analysis,” it states. 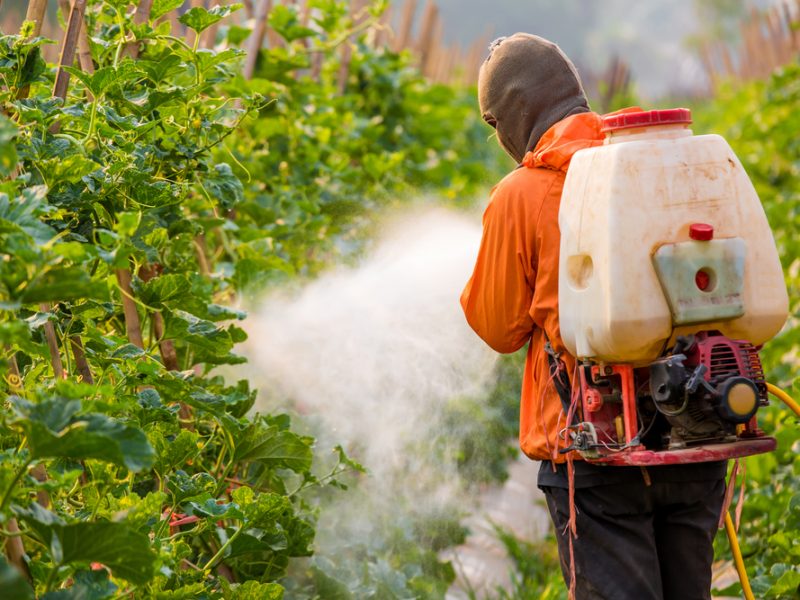 A thousand tonnes of harmful counterfeit pesticides seized in EU

The work programme also lists the proposal of a regulatory framework for the certification of carbon removal as a key priority of 2022, delivering on promises made in the recently published Fit for 55 package.

The draft programme highlights that this is a key instrument for the “scaling up and wider dissemination of the removal of carbon from the atmosphere through both nature-based and technological solutions”.

As it stands, there is currently no targeted policy tool to significantly incentivise carbon removals and the protection of carbon stocks.

However, this has not stopped corporations and some private citizens from buying land-based carbon removals in voluntary carbon markets to compensate for their residual climate footprint.

“Stakeholders are all very demanding for such [a] certification mechanism,” the programme reads, adding that the private sector sees it as a “business opportunity”.

Given that the Commission has earmarked a new carbon removal approach in agriculture to help raise Europe’s climate ambition, this could have wide-ranging effects in the agricultural world

The adoption of the regulatory framework is earmarked for Q3 of 2022. 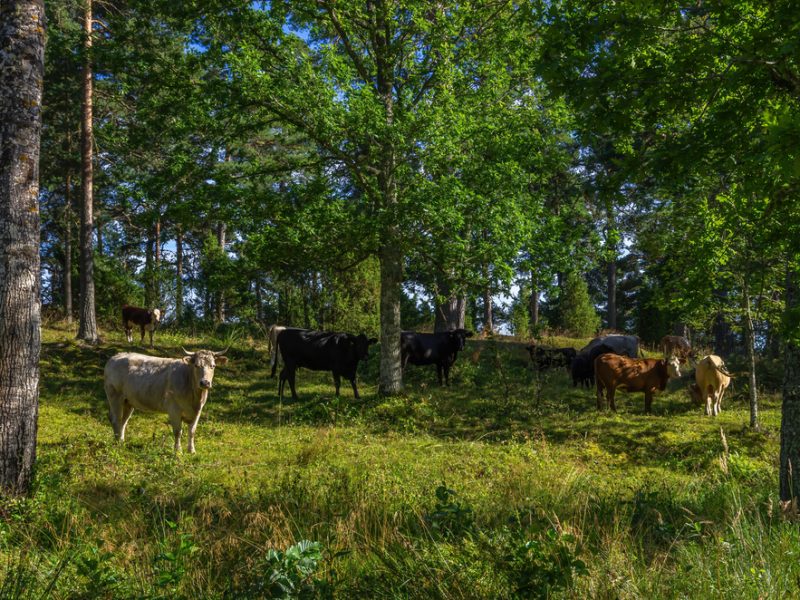 The Commission also has plans in the works when it comes to packaging, with the revision of the regulation on classification, labelling and packaging (CLP) in line for adoption in May 2022, according to the draft work programme.

This initiative, which aims to implement the EU Chemicals Strategy for sustainability, will aim to include hazard classes for a number of hazardous properties, including endocrine disruption and bioaccumulation.

The programme notes that thanks to the harmonisation of practices across the EU, this move will likely benefit the single market and also offer an advantage to EU companies, who will be ahead of the game if it is subsequently adopted globally. 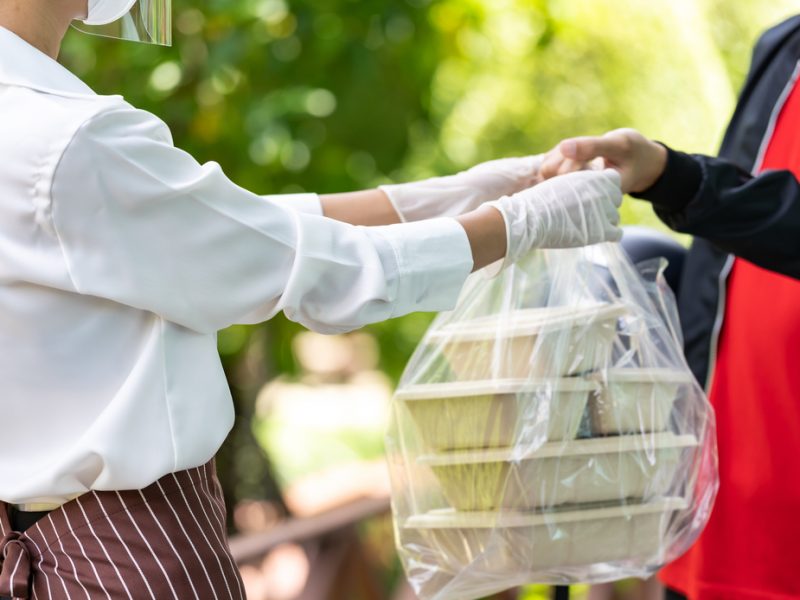