“If new genetic engineering techniques would be out of the scope of the EU legislation on GMOs, it would lead to the release of genetically modified organisms in the environment and the food chain without assessment, prior authorization and traceability,” IFOAM said in a statement.

“Such a situation would make it almost impossible for organic farmers and conventional GMO-free farmers to exclude the presence of GMOs in their production process and to live up to the expectations of consumers,” the organic farmers added.

The court ruling then sparked intense debate. Industry and farmers said the decision would deal a severe blow to the EU’s farming sector competitiveness, while environmentalists and organic farmers hailed it, saying “hidden GMOs” were prevented from entering Europe through the back door.

Industry officials, who ask for a separate framework for NPBTs, say that unlike with GMOs no foreign DNA is added and that these processes could also occur naturally.

In addition, according to EU Health Commissioner Vytenis Andriukaitis, there was too much manipulation and “scare-mongering” around the issue. The ‘new plant breeding techniques’ need new EU legislation that takes into account the latest advanced technologies, he recently told EURACTIV.com.

Similarly, EU Agriculture Commissioner Phil Hogan said he expected the new EU executive to come up with a new initiative on the issue in order to make things clear for the member states.

“The vast majority of ministers are looking for a Commission initiative in order to deal with this legal situation resulted from the recent ECJ judgment,” he said.

“This is what the European Commission and member states’ authorities need to focus on,” he said.

On the other hand, the industry warns that in case nothing is done to change EU rules, a number of breeding companies have promised to relocate their advanced gene editing breeding programmes outside Europe.

“Farmers expect from the EU Commission to give them access to the same innovative tools as their competitors in other parts of the world,” Garlich von Essen, the secretary-general of the European Seed Association (ESA), told EURACTIV. 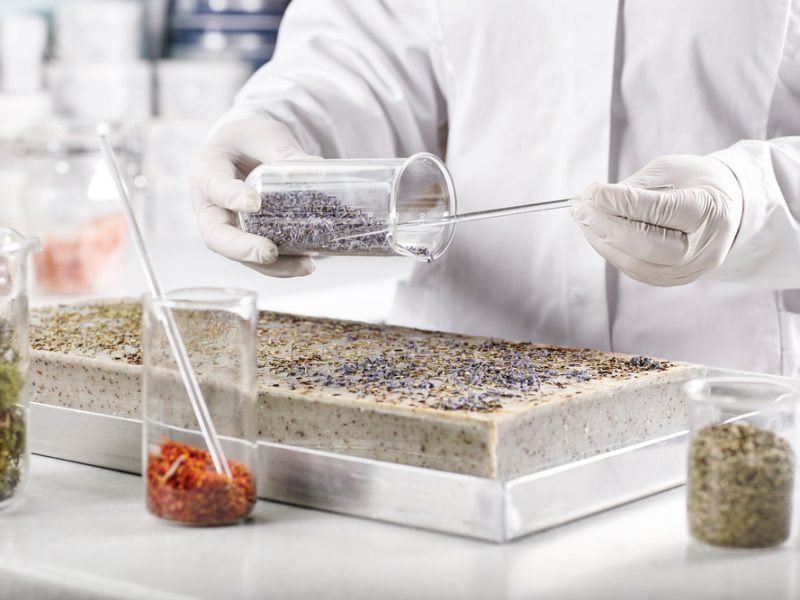 A number of breeding companies have promised to relocate their advanced mutagenesis breeding programmes outside Europe and others will follow if nothing is done to change EU rules, Garlich von Essen, the secretary-general of the European Seed Association (ESA), told …