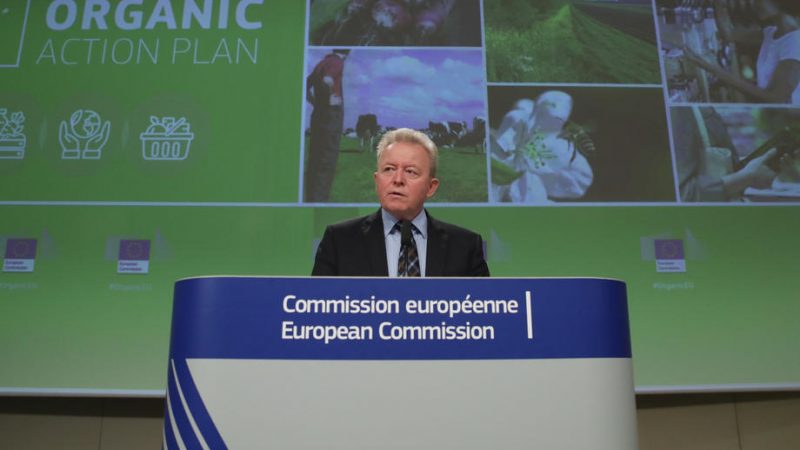 Organic food is “healthier” than its chemically produced counterparts, EU Agricultural Commissioner Janusz Wojciechowski told journalists at an event to mark the launch of the EU’s long-awaited organic action plan on Thursday (25 March).

The Commissioner said that though all food on the European market is safe and subject to “strict control of the highest safety standards,” organic production is on balance the healthier option.

“Our consumers can be sure that the food which we have in our market produced in Europe, also the imported [food], is controlled and is safe. But of course, the organic products, the methods of production, they should guarantee higher standards of health,” he said, adding that, in an ideal world, he would like to see all agriculture in Europe farmed organically.

“Products produced without chemical intervention are healthier,” he continued, stressing that this is especially the case with locally produced food.

Organic agriculture has a lower environmental impact than conventional production and there is a growing demand for organic food both in Europe and globally as more people seek out healthy food, Wojciechowski said as he presented the long-awaited EU plan.

The plan aims at incentivising both the production and consumption of organic produce across the bloc in line with the ambitious target included in the EU’s flagship Farm to Fork food policy to see 25% of agricultural land farmed organically by 2030.

“I’m convinced that with this plan, we will increase the area of organic farming and organic food production to the benefit of human health, the environment, the climate and animal welfare,” Wojciechowski said.

The action plan aims to provide a clear road map to achieving this target, although it does not feature new legislative initiatives from the Commission’s side.

Using a push-pull approach, the plan outlines a three-pronged approach to meeting the goal. Both demand and production should be increased and the contribution of organic farming to sustainability improved.

The plan’s stated aim is to “encourage a marked increase of the share of organic farming in the EU, through encouraging farmers to convert to organic farming and to expand the accessibility of organic food to close the gap between a business-as-usual growth curve and the ‘extra effort’ necessary to reach a 25% target by 2030.”

This involves measures such as promoting the EU organics logo, increasing the share of organic food in public procurement, such as in school and public canteens, and investments in research and innovation. 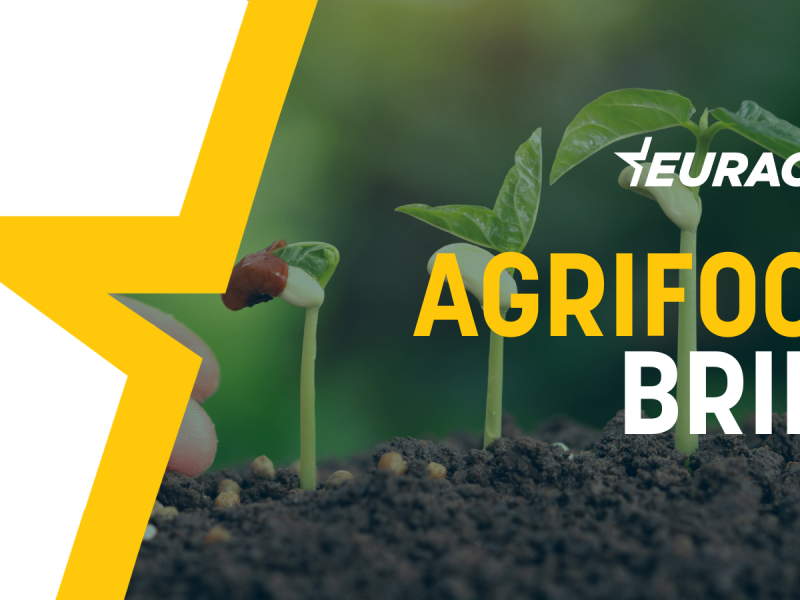 This week: the EURACTIV agrifood team explores what can be expected from the upcoming Organic …

Jan Plagge, president of EU organics association IFOAM Organics Europe, welcomed the plan, which, alongside the F2F strategy, will mark a “new era for the transformation of our food systems towards organic and agroecology”.

“The Commission has put forward concrete steps to boost organic demand,” he said, citing the €49 million budget for organic within the promotion policies framework and the integration of organic products into the minimum mandatory criteria for sustainable public procurement.

Furthermore, Plagge greeted as “timely steps forward” the move to allocate at least 30% of the Horizon Europe funding for agriculture, forestry, and rural areas to topics relevant for the organic sector, as well as carrying out a study on the real price of food and the role of taxation.

The EU umbrella organisation for the pesticides and biopesticides industries, CropLife Europe, also welcomed the action plan as an “important piece of the Farm to Fork equation.”

Europe has one of world’s largest shares of organic farmland, and was home to close to 14 million of the 70 million hectares of organically cultivated agricultural land worldwide in 2018.

Although they are far from dominating the sector, organically cultivated land made up around 8% of total EU agricultural land in 2018, compared to just over 1.5% of land cultivated organically worldwide.