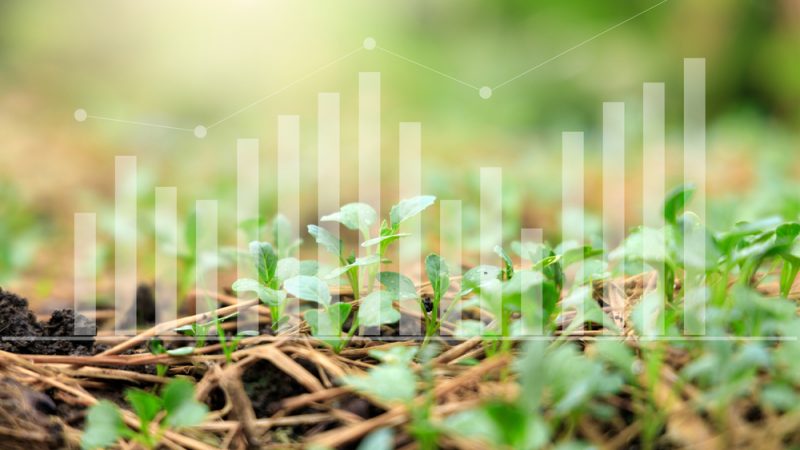 Negotiators struck a provisional deal on the EU’s agricultural statistics review on Thursday (2 June) after more than a year of discussion on the controversial file, although for environmental campaigners, the agreement leaves a lot to be desired.

As part of efforts to consolidate and streamline how the EU collects data in the agricultural sector, the European Commission has reviewed the regulation on agricultural inputs and outputs (SAIO).

The regulation, covering statistics on agricultural production, agricultural prices, nutrients, and plant protection products, has been the subject of intense debate for more than a year.

It aims to strike a balance between improving the quality of agricultural data collected to better reflect the reality on the ground and feed into policy decisions while at the same time not putting an extra burden on farmers’ shoulders.

For leftist MEP and rapporteur for the file, Petros Kokkalis, the provisional deal “brings us closer to a more sustainable food system in the EU”.

Underscoring the importance of the regulation, Kokkalis told EURACTIV that it was one of those files that “is much more important than it looks on the outside”.

“This is a keystone file for anything going forward – you can talk all you want about reducing pesticides, fertilisers, about organic, but if there’s no data, nothing moves,” he stressed, explaining this “will allow us a better ability to go into evidence-based policy”.

“We really achieved something out of nothing – there was no regulation before, and now we have an EU wide system of quality and harmonised data,” he said, emphasising that this is of crucial importance from a sustainability food, as well as a food security perspective.

The deal on the statistics reform will also be a “good political platform” for the proposal on the sustainable use of pesticides regulation, which is expected later this month, he added. 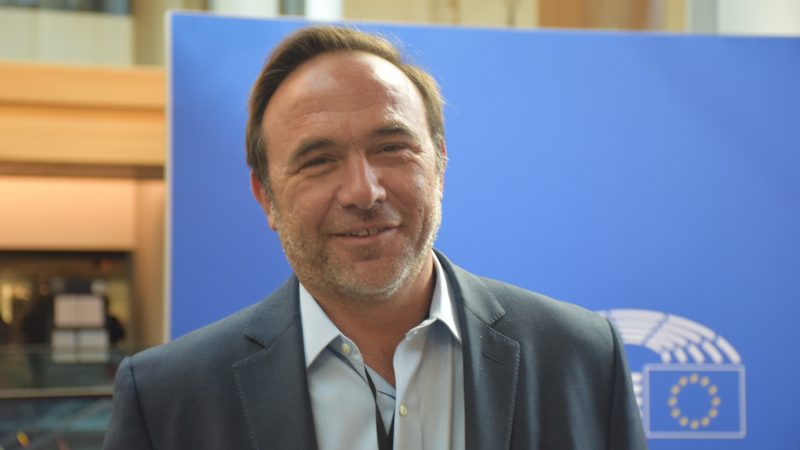 Negotiators aim to include organic agriculture in the EU’s agricultural statistics review and digital technologies can provide a creative way to reduce any additional burden on farmers, the file’s rapporteur Petros Kokkalis told EURACTIV in an interview.

A key concern, especially for the EU farming community, was to strike the right balance between creating a flexible framework that responded to statistical needs and improved data quality data while limiting the bureaucratic burden on national administrations and farmers.

“We have found a reasonable balance between the need to do better with less and without unnecessary burden,” he said, explaining that this can be achieved via the help of digital tools.

As per the deal reached, member states will be required to collect and report data on the use of pesticides annually. The first data set will be collected in 2026 and disseminated in 2028, while regular annual data collection will start in 2028.

However, this timeline has been lambasted by environmental campaigners. For example, in a letter sent on Monday (30 May), 76 campaign organisations unsuccessfully called for this transition period to be shortened to 2025, warning that, in six years, “irreversible damages to people’s health and biodiversity are bound to occur due to out of control pesticide exposure”.

“We need precise public data on what pesticides are used, where, when and in what quantities. This cannot wait until 2028!” one of the letter’s signatories, Pesticide Action Network Europe, wrote on Twitter. 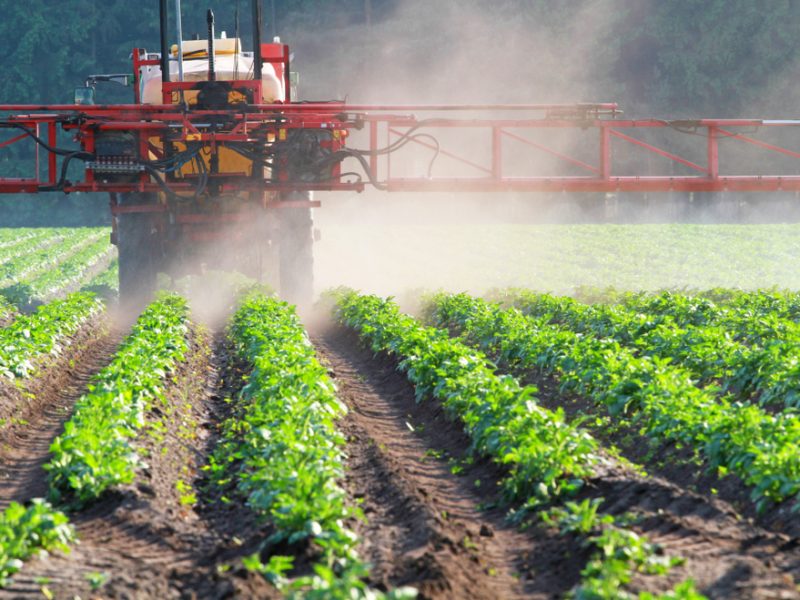 Asked about the timeline, Kokkalis told EURACTIV that, while he would have liked it to start earlier, 2028 was the best that negotiators could have hoped for.

“We have to recognise there was never any question of it happening before 2025,” he said, pointing out that the Council’s mandate was a start date of 2035 with data collection every five years, compared to that of the Parliament, which pushed for 2025 and annual data collection.

Meanwhile, Kokkalis underlined the Parliament’s victory in securing a first data collection in 2026. He explained it was necessary to see whether we achieved the EU’s flagship food policy targets, the Farm to Fork, and Biodiversity strategy targets.

“This was our red line,” he explained.

Welcoming the news, Croplife Europe, representing Europe’s crop protection industry, said that having “more precise information on what is being used [and] where will allow for a better understanding of the situation on the ground and how the integrated pest management (IPM) principles are really applied”.

The regulation now needs to be formally adopted by the Parliament and the Council before publishing in the EU Official Journal and entering into force 20 days after.