The European Commission plans to relax controls on the radioactivity of Japanese food and feed imports following the 2011 Fukushima disaster. [Isaac Bordas / Flickr]

The European Parliament on Wednesday (13 September) warned against easing health controls imposed on food products imported from the Fukushima region in Japan in the wake of the nuclear disaster of 2011.

The checks were imposed on food from the area around the Fukushima nuclear plant in northeast Japan, which went into meltdown after being hit by a massive tsunami, spewing radiation over a wide area in the world’s most serious nuclear accident since Chernobyl in 1986.

The European Commission wants to reduce the list of foods subject to radiation tests before they can be imported into the bloc, which currently includes rice, mushrooms, fish and other seafood.

A resolution passed by a large majority of MEPs called on the Commission to withdraw its proposal, saying it was “very difficult to verify whether the measures proposed are sufficient” to protect European consumers and there was reason to think it “could lead to an increase in exposure to radioactive contaminated food”.

MEPs criticised the Commission for not providing them with the data used to decide it was acceptable to relax the restrictions.

The matter will be reviewed in the coming weeks by experts appointed by EU member states, ahead of a vote expected in October, a parliament spokesman told AFP. 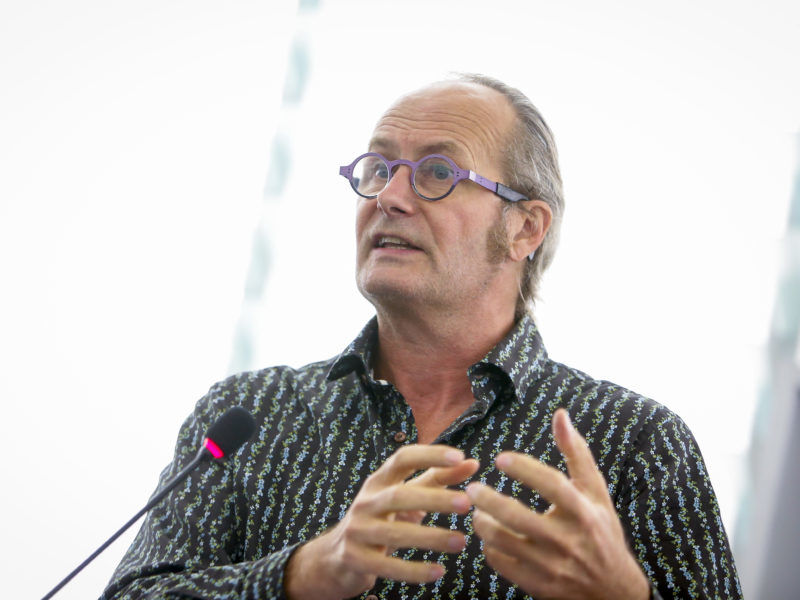