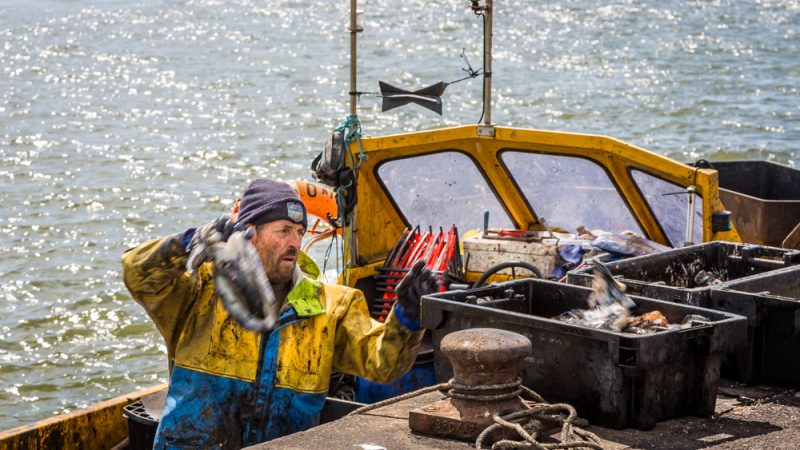 Under the new rules approved by the European Parliament, the first acquisition or partial ownership of up to 33% of a fishing vessel can be funded if the fisherman is no more than 40 years of age and has worked for at least five years as a fisherman or has acquired the equivalent qualification. [SHUTTERSTOCK/JARVIS]

The European Parliament on Tuesday (6 July) gave the final green light to the post-2020 European Maritime, Fisheries and Aquaculture Fund (EMFAF), the EU’s main tool to support fishing communities, which will allow young fishermen to acquire their first fishing vessel.

The budget for EMFAF is set at €6.1 billion for the period 2021-2027, with €5.3 billion allocated to the management of fisheries, aquaculture and fishing fleets, the Parliament said in a statement.

The remainder will cover measures such as scientific advice, controls and checks, market intelligence, maritime surveillance and security.

The hardest task for lawmakers during the talks was to find the right balance between ensuring the sustainability of fisheries and securing the livelihoods of fishermen and women.

Under the new rules, member states will have to spend at least 15% of the total amount on efficient fisheries control and enforcement, including fighting against illegal, unreported and unregulated fishing (IUU).

In line with the European Green Deal, actions under the fund will contribute to the overall budget objective to dedicate 30% of funds to climate action.

Financial compensation is envisaged for fishermen who decide to scrap or decommission a vessel and permanently cease fishing activities, on condition that the beneficiary does not register any fishing vessel within five years of receiving support.

Fishermen who have to temporarily stop working to abide by certain conservation measures may be granted compensation for a maximum duration of 12 months per vessel or per fisherman during the programming period.

A crisis management scheme will also allow emergency support to the fishery and aquaculture sector in case of a significant market disruption. 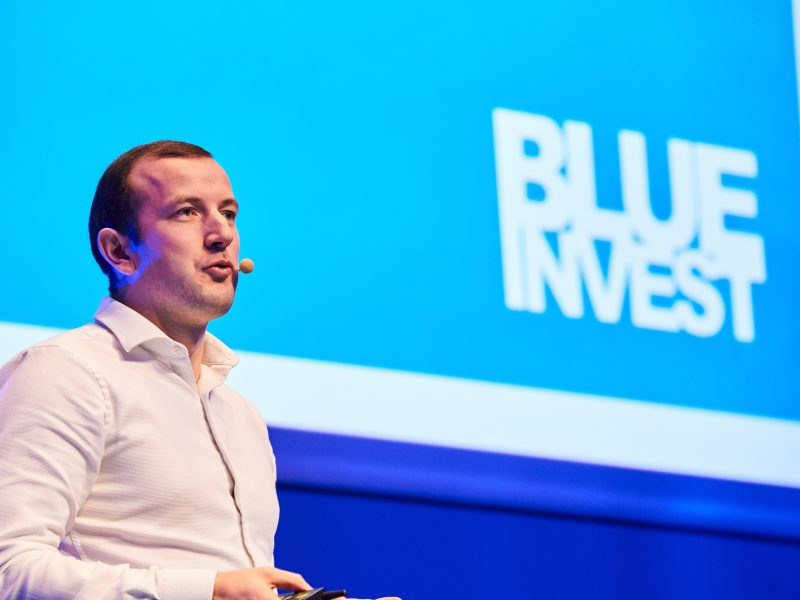 Harmful subsidies are back?

The most controversial aspect of the new fund is the reintroduction of EU support for vessel construction and other investments in fishery capacity, as it presents some lighter conditions for capacity-enhancing investments.

Public support for vessel construction is considered a major driver of overfishing.

Since 2004 and with the latest reform on the EU’s Common Fisheries Policy (CFP), the EU banned this form of financial support which is commonly referred to as “harmful subsidies”.

The EU committed under UN Sustainable Development Goal 14 to eliminate subsidies that contribute to overcapacity and overfishing and will back this position at the next World Trade Organization (WTO) meeting that is expected to discuss the halt of harmful subsidies for fisheries.

However, under the new EMFAF rules, the first acquisition or partial ownership of up to 33% of a fishing vessel can be funded if the fisherman is no more than 40 years of age and has worked for at least five years as a fisherman or has acquired the equivalent qualification.

According to the Commission, the final compromise includes support for investments that enhance the fleet’s sustainability and safety, preventing the risks of harmful overfishing and overcapacity.

But during the negotiations, the EU Executive considered these measures – strongly backed by some member states such as Spain, France and Italy – with suspicion.

Several environmental NGOs, including WWF and Birdlife, criticised the adoption of the fund as certain harmful subsidies have been retained and others reintroduced.

“The aim is to fish better, not to fish more,” said Spanish centre-right MEP Gabriel Mato, who was the European Parliament’s negotiator on the fund. He added that the new EMFAF will enable generational renewal while avoiding excess capacity and overfishing.

Small-scale vessels may also receive support to replace engines if the new one does not have more power than the engine they replace and if a reduction of 20% CO2 emissions is ensured.