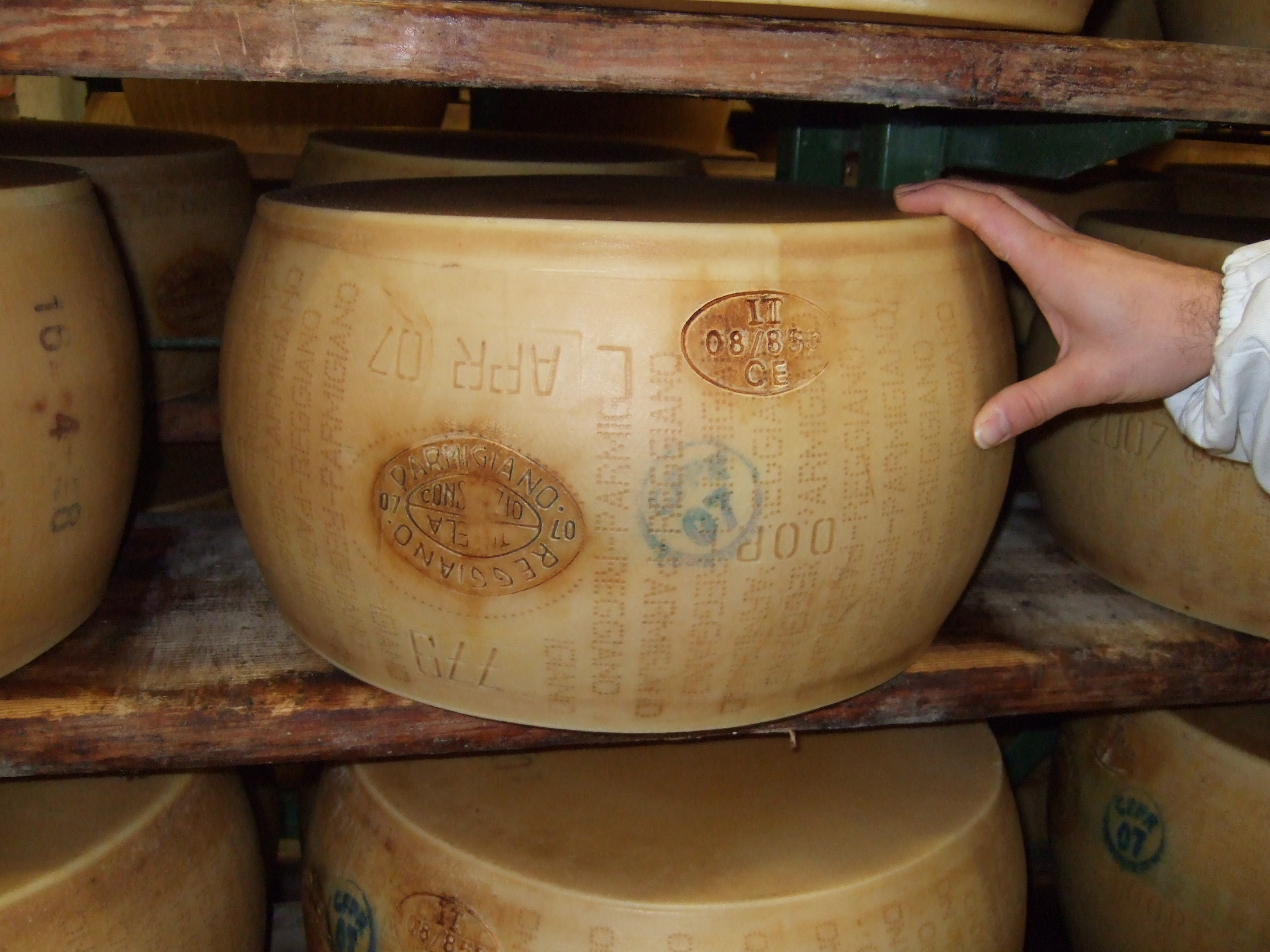 Italy's decision means that products such as parmigiano reggiano will still have to be made with traditional ingredients. [Scott Brenner/Flickr]

The Italian government has no intention of repealing a law that prohibits the use of powdered milk in the production of dairy products. EURACTIV Italy reports.

According to the European Commission, an Italian law that prohibits the production of specific milk and dairy products using condensed and powered milk, potentially distorts competition and should be amended. It is a prospect that is strongly opposed by numerous dairymen and farmers, who on 9 July demonstrated on the streets of Rome.

On that occasion, Martina, speaking with Italy’s Minister of the Environment,  Gian Luca Galletti, reassured protestors that the government was committed to preserving the distinctive qualities of ‘Made in Italy’ cheeses.

>>Special Reports: Can the (new) CAP deliver on sustainability?

The response that has been sent to the Commission confirms that stance, claiming that Italy enjoys the freedom to impose restrictive measures in this sector, as it has not been harmonised at EU level.

Moreover, the government claims that the law in question does not distort competition, as it does not prohibit the circulation on the Italian market of dairy products made this way in other member states.

“It is only right that we should defend Italian dairy products, particularly during a delicate phase such as the one we find ourselves in now,” said Martina, who announced his ministry’s intention to ask the Commission to examine the issue of labelling milk-derived products, so as to “provide more transparent information to the consumer”.

Roberto Moncalvo, President of Coldiretti, the largest organisation of Italian farmers and producers, was satisfied by the government’s response, and said that the decision is supported by a “petition which was signed by tens of thousands of Italians after farmers marched on Brussels”.

Coldiretti believes that changing the law would sign the death warrant of “487 traditional cheeses” and would put at risk a “gastronomic heritage that has been guarded for generations, with overarching effects on the economy, employment and the environment”.

In remains to be seen how Brussels will react to Italy’s refusal. In fact, in recent weeks, some MEPs had asked the Commission to revoke its letter of formal notice, in light of the economic value of the Italian dairy industry.

In his response, Agricultural Commissioner Phil Hogan suggested the use of labelling to distinguish cheeses that have been made from powdered milk, in an attempt to resolve the dispute.