In her latest investigation, aired on Tuesday (21 July), EURACTIV Bulgaria’s Valia Ahchieva reveals the continued use of pesticides banned in the EU, conflicts of interest, lies and gross neglect of human health by the authorities.

Her TV report starts with the investigation of an incident involving the poisoning of four children on 25 April last year.

On that day, a few children were playing in the meadows near a small town in Dolna Mitropolia, north Bulgaria and hardly noticed a tractor spraying the neighbouring fields.

It was only a few hours later that the mother of one of the children, Asya Assenova, saw with horror that her son’s face was turning all red and swelling. The boy was rushed to the hospital where the doctors concluded he had been poisoned, along with three other children.

Many beekeepers in the town also confirmed the cases of dead bees on this particular day and one – Miroslav Marinov – filed a complaint. 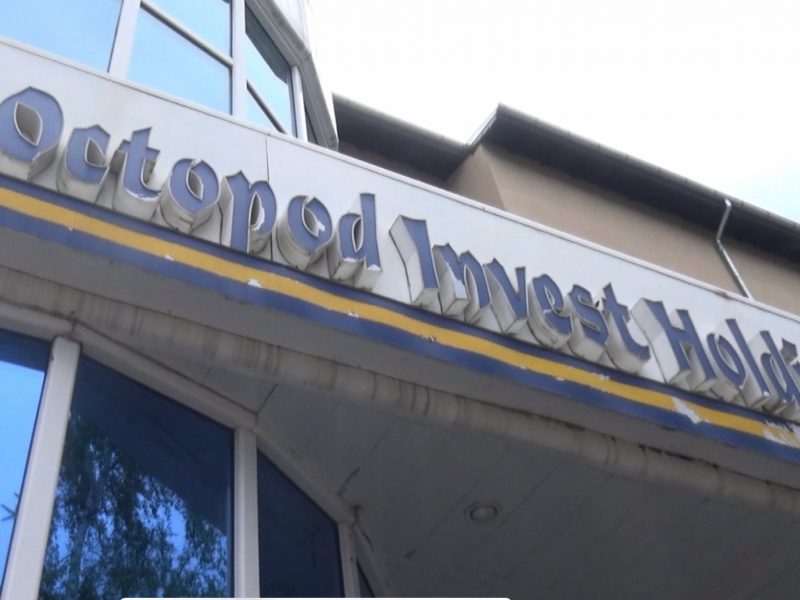 EURACTIV Bulgaria’s Valia Ahchieva’s latest investigation looks into mass bee poisoning in Bulgaria which continues to be unpunished, despite evidence of the use of substances banned by EU legislation.

The landowner of both fields is Stefan Stoyanov, who worked as a senior expert for the State Fund for Agriculture until 2013, while the tenant of the land was the company ‘Helga – Svetla Stoyanova’, owned by his mother.

The company, like many others, is a beneficiary of the Rural Development Program and of direct payments under the EU’s Common Agricultural Policy. Its large, modern agricultural base has been built thanks to European funds.

The Bulgarian Farmer newspaper named Svetla Stoyanova ‘agri-businesswoman of the year’ in 2018. The company also owns a hotel and a sleek office building.

Stoyanov later became the manager of a consulting company called ‘Pleven Agro Consult’ EOOD, which consulted the Ministry of Agriculture during two programming periods, when considerable funds were approved for his mother’s company.

After his bees died in April last year, beekeeper Marinov sent samples taken from the bees and the plants in the region to a private laboratory.

The analysis of the sample of dead bees revealed traces of active substances clotiniadin and thiamethoxam, which are banned throughout the EU.

The Food Safety Agency, which is responsible for making sure agricultural land is treated properly and substances that pose a risk to humans and nature are not used, confirmed that thiamethoxam and clotiniadin were also found in the poisoned bees.

The Agency did not fine the company and its conclusion stated that all substances in the plant sample are allowed in the EU and Bulgaria,

The probe from the private laboratory also showed that the concentration of the substances in the plant sample was extremely high: carbendazim was 1.5 mg/kg and epoxiconazole was 5.3 mg/kg.

Ahchieva tried to speak to Svetla Stoyanova at her company’s plush headquarters and managed to exchange a few words with her across the closed door of the office, but Stoyanova refused to be interviewed.

Ahchieva then went to Sofia, to meet with the executive director of the State Fund for Agriculture Vassil Grudev. He provided written answers which confirmed that Stefan Stoyanov had worked in the State Fund as a senior expert.

In the answers, the Fund said it had opened an inquiry to check whether there is a conflict of interest involving Svetla Stoyanova’s son and her son-in-law, who works in State Fund for Agriculture’s beekeeping directorate, but provided few other details.